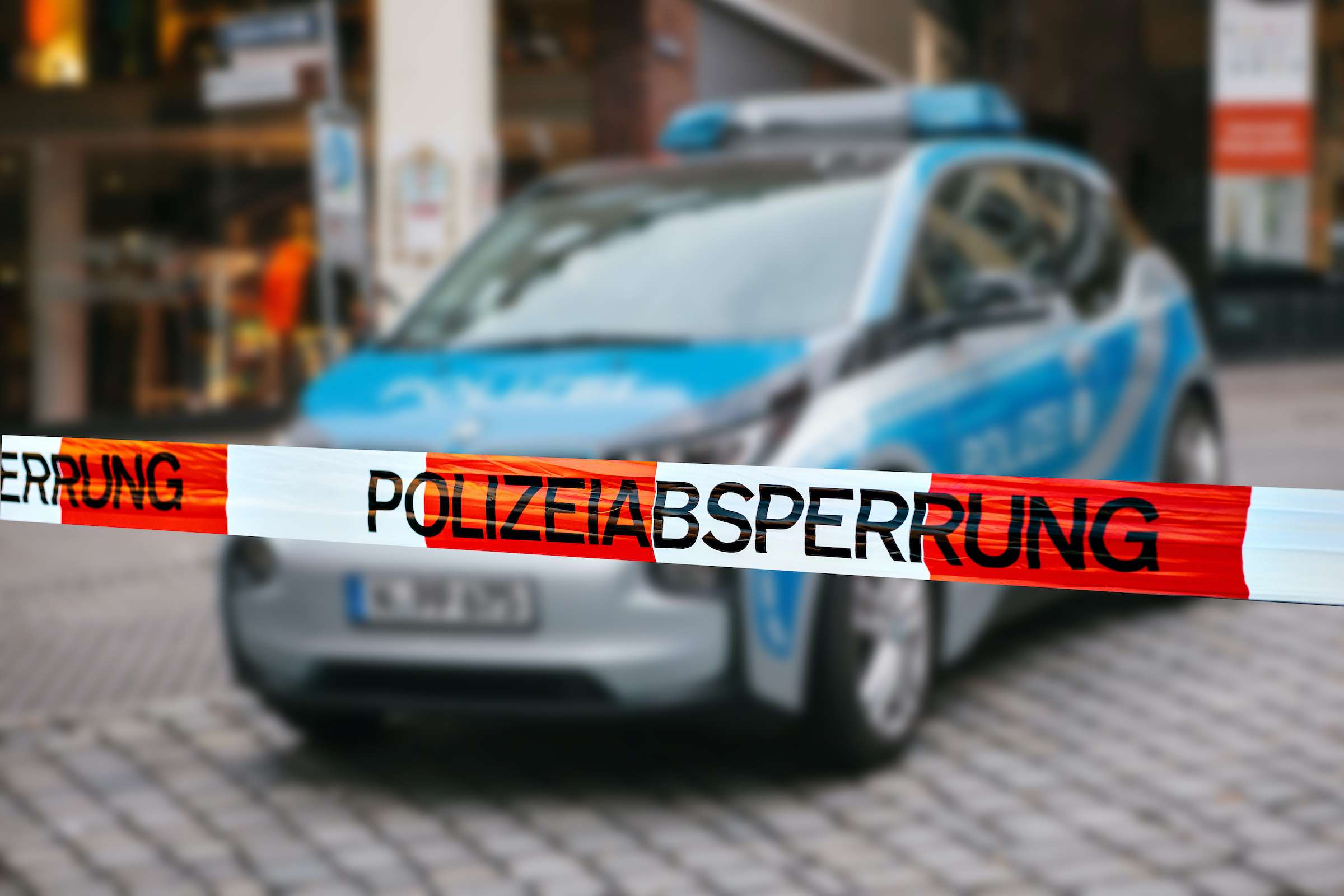 Berlin’s Wedding district experienced a dramatic night over the weekend, with shooters firing 27 bullets from a moving car on Müllerstrasse, reports the Bild daily. Three people were injured, and one woman suffered from a panic attack, added the Focus weekly.

The perpetrators remain on the run.

Some bullets broke through the restaurant windows and injured three people. A 28-year-old suffered severe back injuries. According to the latest reports, he underwent surgery in the hospital, and his life is not in danger. Another 33-year-old man suffered a hand injury, but he left the hospital that night. The third wounded was a 38-year-old man who escaped the shooting as the bullet “just scratched” him. He refused treatment at the hospital.

According to Focus, disagreements between Berlin’s Arab family clans are most likely behind the shooting. Police are investigating the case as attempted murder.

In recent years, German police have been dealing with crimes perpetrated by large family clans. Those are in charge of the drug trade, prostitution, but also human trafficking of migrants. Clan crime has seen a dramatic rise in Germany’s largest state, North Rhine-Westphalia, and Berlin authorities have conducted large-scale raids on Arab clan groups in recent times. A major clan-related shooting occurred in December of last year in Berlin as well, resulting in the injury of four people.

For example, several members of the Arab Remm family clan were arrested last autumn on suspicion of involvement in the billion-dollar jewelry theft at the Grünes Gewölbe in Dresden.

In 2017, the clan participated in the theft of a 100-kilogram Big Maple Leaf gold coin worth approximately €3.75 million from the Bode Museum in Berlin.