The European Commission president warned countries against not cooperating 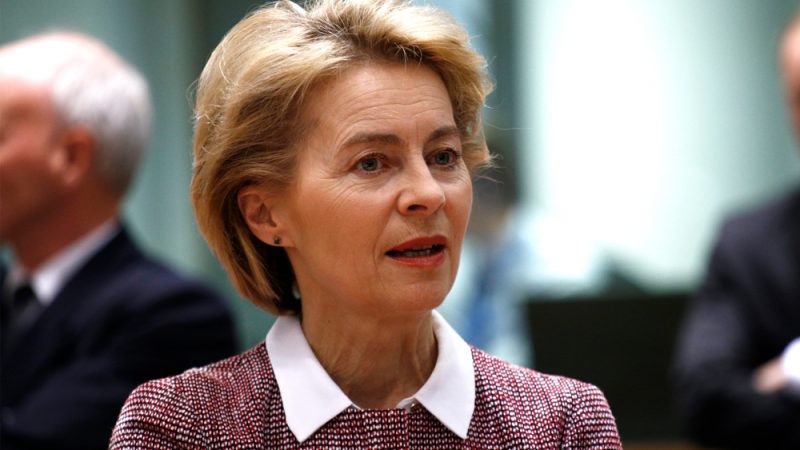 The Czech Republic, Austria, and Denmark are striking their own path and easing coronavirus restrictions despite European Union warnings for countries to cooperate with the EU, according to Czech news outlet Echo24.

On Wednesday, the EU is to present its plan on how to proceed with lifting coronavirus restrictions and returning to normal life. However, this has not stopped some countries, including the Czech Republic, from already announcing changes to specific rules.

“If anything, these restrictive measures have just begun to show proper results,” said one of the Commission officials to Politico under the condition of anonymity. The official added that these steps must be “coordinated as much as possible throughout Europe.”

Besides the Czech Republic, Austria and Denmark also did not wait for the EU strategy. All of these states have already announced and put in place several measures to ease restrictive bans.

Little faith in the EU at the moment

Despite the EU pointing to its “tough measures”, Brussels was desperate to keep borders open in the beginning of the crisis. The Czech Republic and Austria were also going against EU wishes in the beginning of the outbreak by rejecting calls from EU officials, including von der Leyen, to keep all borders open. Both Austria, the Czech Republic, and other countries such as Hungary and Poland, all say that their decision to close their borders early helped slow the spread of the virus in their countries.

Data seems to back their viewpoint, especially for Hungary and Poland, which have the lowest amount of coronavirus infections per million inhabitants in the EU after Slovakia.

Czech Prime Minister Andrej Babiš announced on Monday that more shops, such as hardware stores or shops with building supplies, will be opened from Thursday. However, all shops will have to provide disinfectant at the entrance, and shoppers will have to keep a distance of two meters.

On Tuesday, Austria also plans to open smaller shops, garden stores, and DIY shops while planning to open larger stores and shopping centers on May 1.

Although Danish Prime Minister Mette Frederiksen announced that certain restrictions will be in place for several months, the country will ease some coronavirus measures. The Danes will be able to put their children in nurseries and kindergartens from April 15 with the first six grades of elementary schools opening as well.

Von der Leyen has admitted that the EU underestimated the coronavirus crisis and apologized for its “slow start”, with a number of countries, including Italy, heaping criticism on the EU’s response to the crisis.

Czech President Miloš Zeman has also accused the European Commission and its head of failure in handling the coronavirus outbreak.