The complete ban on flights to and from China will be effective from Feb. 9. 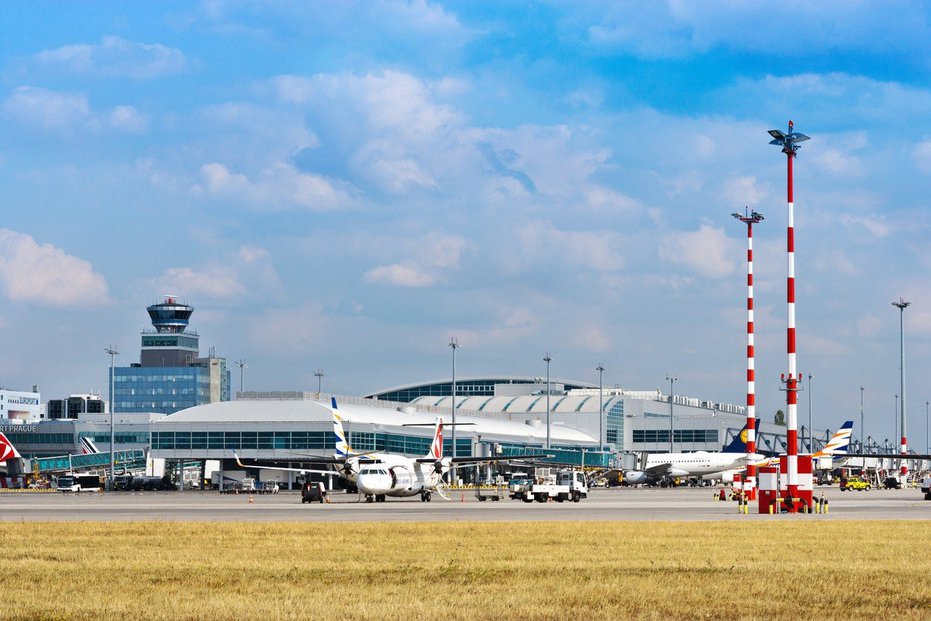 The Czech government approved a ban on direct flights between China and the Czech Republic over coronavirus concerns starting Feb. 9, however, the government has also agreed to provide financial help to China.

Health Minister Adam Vojtěch said that flights to and from China will be banned for an indefinite period.

According to Foreign Minister Tomáš Petříček, the authorities know about 105 Czech citizens who want to return from China to the Czech Republic.

“These people are outside the epicenter of the outbreak,” said Petříček.

Prime Minister Babiš has earlier stated that the government is ready to send a special plane for these remaining Czech citizens in China.

However, according to Petříček, most Czechs who want to return to their homeland are ready to use commercial flights.

Currently, there are 12 flights a week between Prague and China.

The government has also approved humanitarian aid to China worth 10 million korunas (€396,000). Czechia will send the money to fight the coronavirus through the World Health Organization.

“We will also discuss sending unused ambulances, which are needed for the transport of infected people into quarantine or for further treatment,” added Foreign Minister Petříček.

Late on Monday night, the first five evacuated Czechs also arrived in the Czech Republic. They flew to Europe on board of a special plane dispatched by France.