Risk of poverty in Czechia at record low

Single moms and female pensioners are the most vulnerable 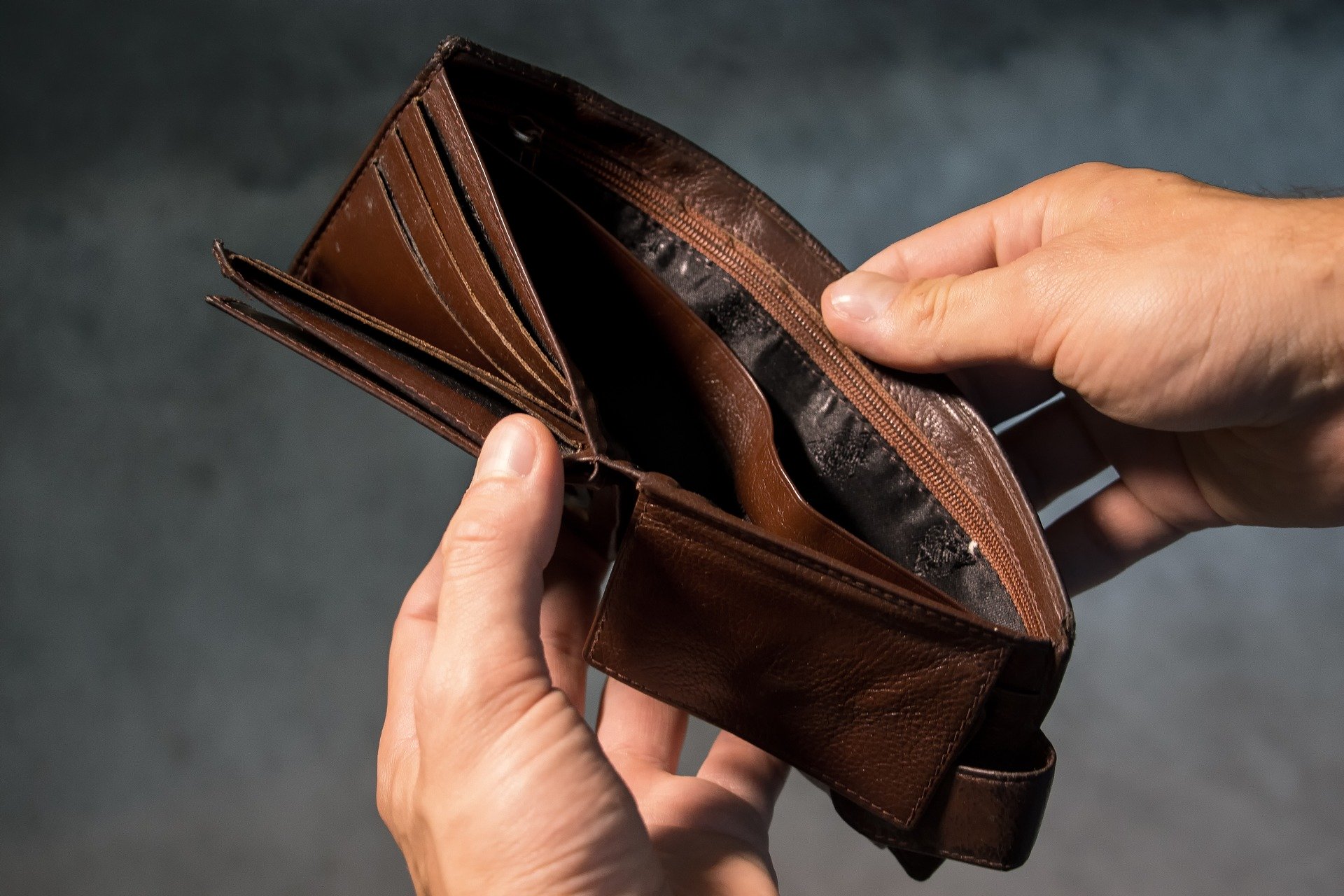 Only 3.4 percent of Czech employees are at risk of income poverty, according to the latest Eurostat data for 2018, in what is the best result for the Czech Republic in the last ten years and the second-best in the European Union.

Only Finland performed better in the ranking.

On average, one in ten workers in the EU is at risk of income poverty. For example, in Romania, which ranked the worst, one in six workers is facing the risk of poverty.

People in Luxembourg are also at high risk of income poverty, although the Grand Duchy is the richest country in the world according to GDP per capita. But high wages also raise the poverty line.

Given this paradox, the Eurostat data demonstrates how many people are not reaching the expected standard of living in each country.

By European-wide standards, men are more likely to be affected by poverty and more likely to suffer from unemployment. In the Czech Republic, on the other hand, the situation is reversed, and in the long run it is women who are more at risk.

The Czech Republic is one of the countries with the highest pay gaps between men and women. The situation of women is particularly complicated by maternity, with women having children having significantly lower salaries after returning to work. Employers in the Czech Republic are also criticized for not offering enough part-time jobs, which are relatively heavily taxed.

Due to these factors, the groups most affected by poverty in the Czech Republic are single mothers and female pensioners.

Recently, child poverty has also been a widely discussed topic.

According to the latest report of the European Commission for last year, child poverty in the Czech Republic is largely influenced by the education of parents. Among the descendants of low-skilled parents, the risk of poverty in Czechia is one of the highest in the EU but the lowest among the children of highly-skilled and well-educated Czech parents.

The European Commission report also pointed out that although the share of poor people in the Czech Republic is low, the differences between population groups and regions are widening. Prague and Brno are pulling ahead of poorer rural areas, which feature lower productivity, less innovation, greater indebtedness, and greater inequalities between men and women.