Czechia became victim of its own success from the first coronavirus wave, says PM Babiš 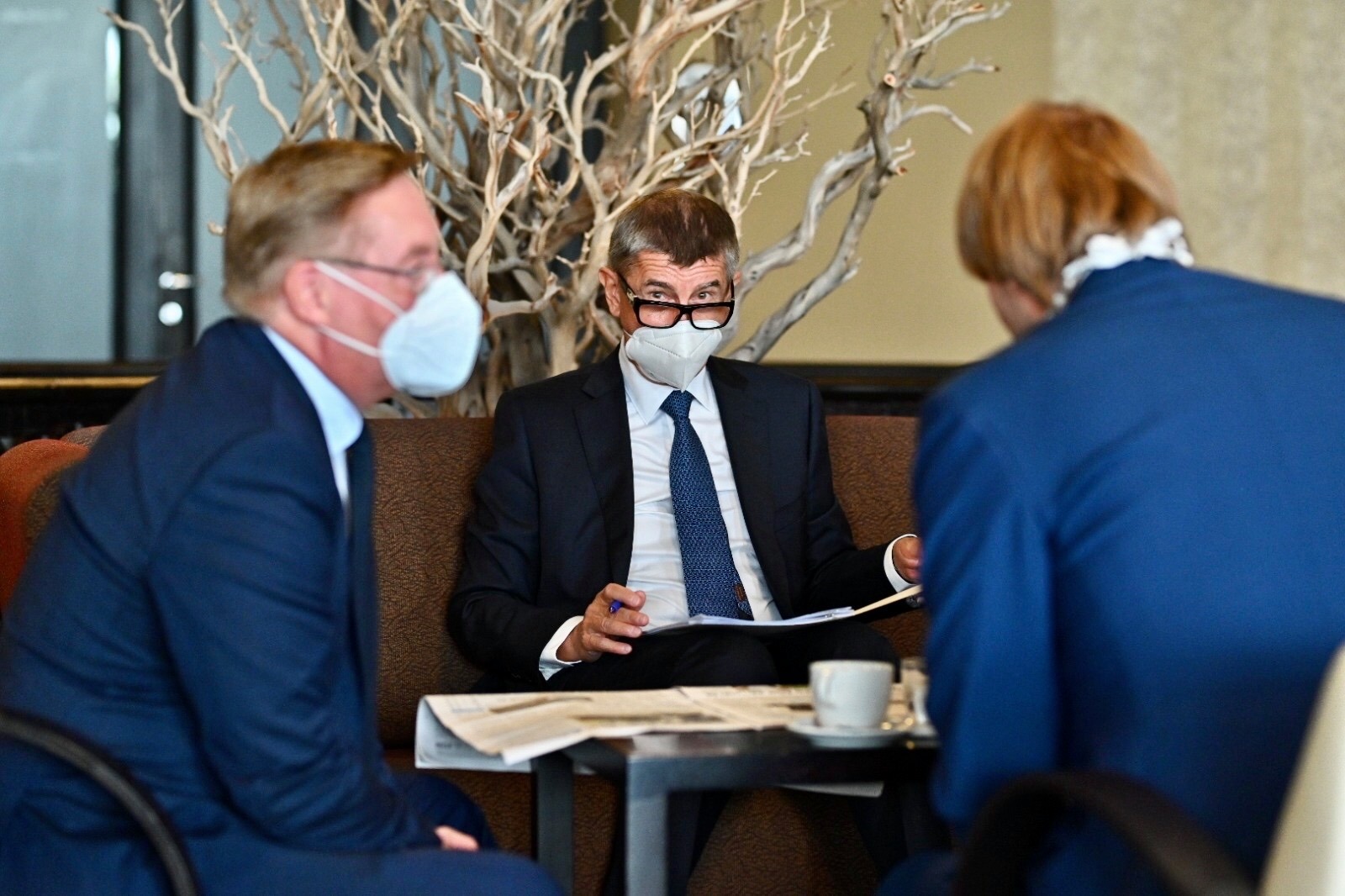 At Tuesday’s meeting of mayors in Prague, Czech Prime Minister Andrej Babiš called for citizens to stop panicking over the coronavirus, adding that nobody else tests as much as the Czech Republic does.

“Nobody tests as much as we test,” he said.

He reiterated that, for example, neighboring Slovakia, which will include the Czech Republic on the list of high-risk countries from Friday due to an increase in the number of coronavirus infections, is doing much less COVID-19 tests.

“From all places, there is criticism of how we did everything wrong. Everyone has already forgotten how we were obliged to wear face masks outside,“ Babiš reminded the first wave of the pandemic when it was almost natural for Czechs to protect their noses and mouths. Today, according to him, the situation is rather the opposite and people laugh at those who go shopping with a mask on.

According to Babiš, Czechia became a victim of its success from the first wave, as it was one of the countries that was able to quickly reopen its economy and keep coronavirus cases down.

“We will review everything at the end of the pandemic, and believe me, I watch everything personally, especially the number of hospitalized,” he added.

However, the list of countries where Czechs have no or just limited access is expanding. Slovak Prime Minister Igor Matovič noted that the Czech Republic should increase the number of people tested for COVID-19. Approximately every sixth person tested is now positive in the Czech Republic, which is a very high number even from the point of view of the World Health Organization.

On the other hand, Slovakia has three to four percent positive cases for all tests.

“This indicates that we are doing a sufficient number of tests in Slovakia and the Czechs should step up a gear significantly to reduce the percentage of positives in the entire group of test-takers,” added the prime minister of Slovakia.