The aim is to avoid a repetition of the spring situation 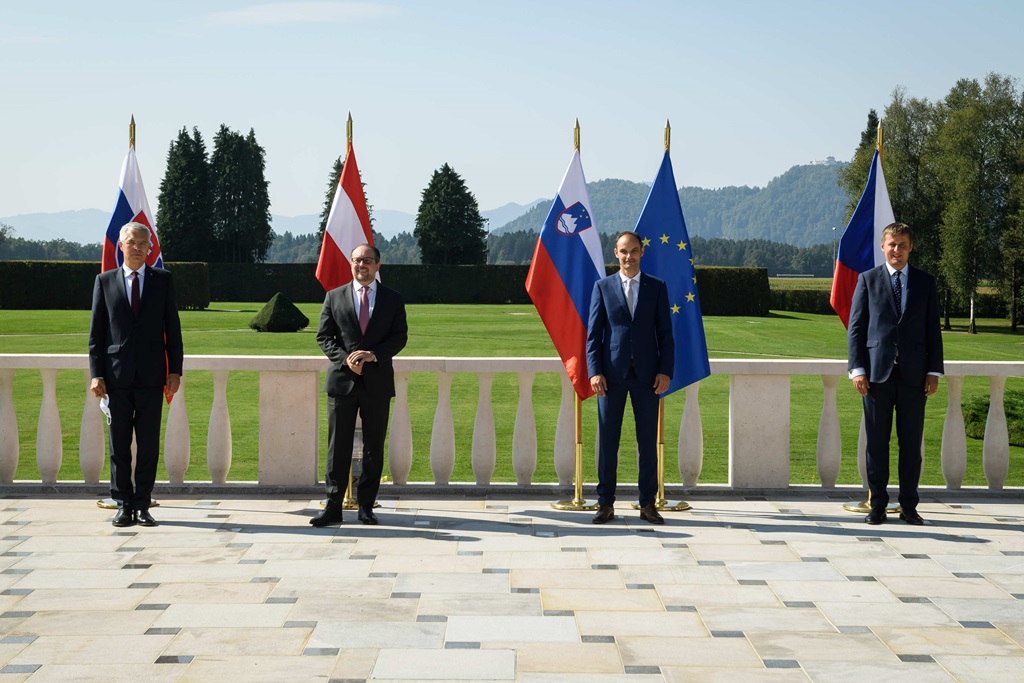 Central European countries want to coordinate the implementation of measures against the spread of coronavirus in the future, stated the Czech Minister of Foreign Affairs Tomáš Petříček after meeting with his counterparts from Slovakia, Austria, and Slovenia in Ljubljana. According to him, the heads of diplomacy also discussed the situation in Belarus and the enlargement of the European Union to include the countries of the Western Balkans.

“We agreed to support the European Commission’s proposal to act together against the pandemic, including setting a common coefficient for determining the rate of the disease,” said Petříček, who added that none of the ministers wants a repeat of the situation from the spring of this year when borders had to be closed completely.

Members of the European Parliament also say EU countries should unify their approach to assessing risk areas for coronavirus and coordinate action to introduce possible restrictions and quarantines. They also called on member states and the European Commission to prevent a recurrence of the spring situation when there were long queues of cars at the closed borders, goods in stores were missing, and people’s journeys to work were hampered.

The foreign ministers of the Central European countries, except for their absent Hungarian colleague Péter Szijjártó, who was in the United States, agreed to be in regular contact so that they could coordinate the coronavirus restrictions imposed at the national level. According to Petříček, this contact will take the form of regular videoconference meeting at least once every 14 days.

“We no longer want to be surprised on a day-to-day basis by the newly valid measures and restrictions, which have a fundamental impact on both our citizens and our economic relations,” the Czech minister added.

“We are all united by the goal of preventing further border closures and second quarantine. We share the economic space, so we must succeed together in protecting health and the economy,“ said the Austrian Foreign Minister Alexander Schallenberg.

According to the Austrian minister, in addition to the worrying developments in Belarus in connection with the undemocratic elections and the harsh crackdown on subsequent opposition protests, ministers also spoke of the tense migration situation in the Eastern Mediterranean.