“He has achieved so much, especially in the area of immigration,” Ivana Trump praised her ex-husband 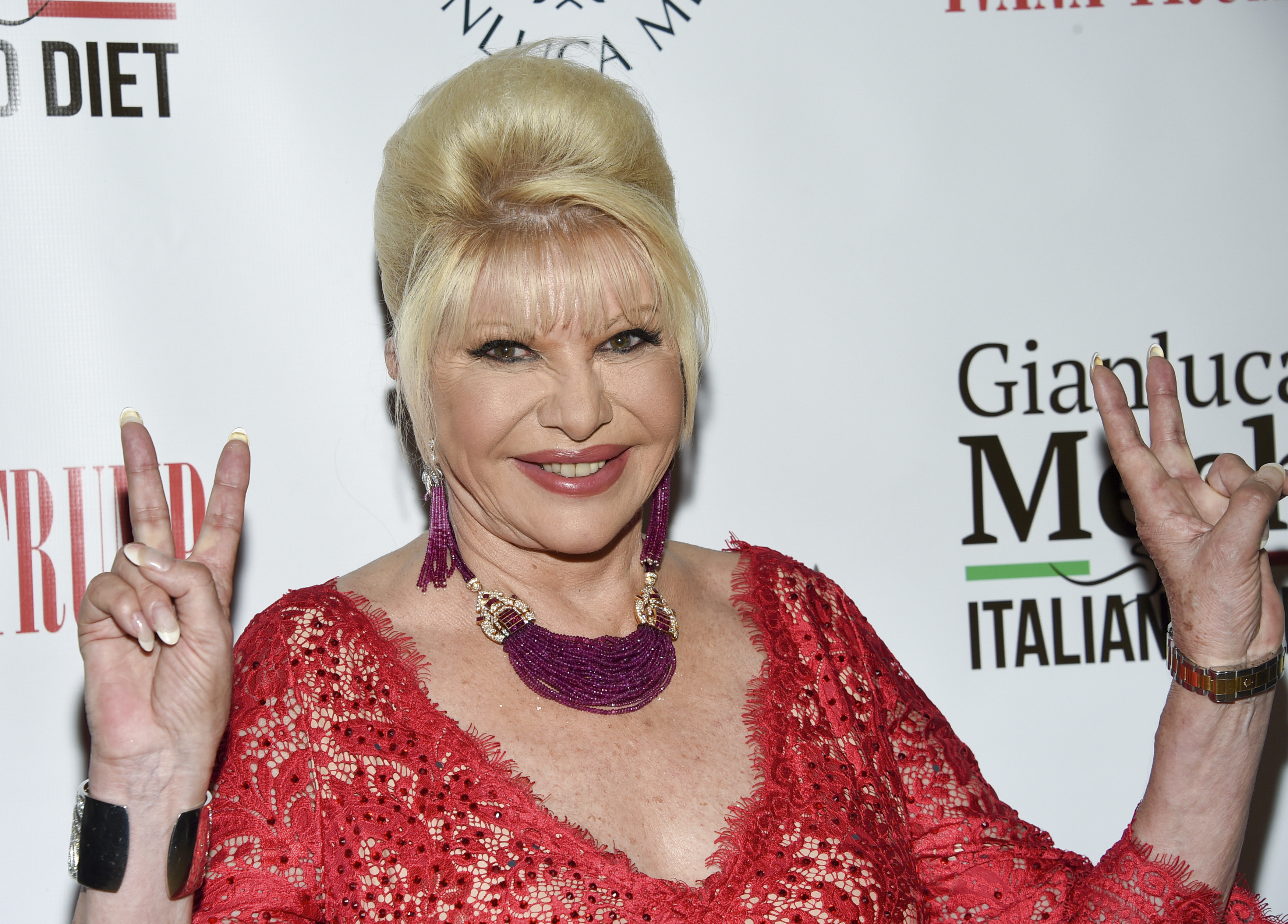 Ivana Trump, the former wife of US President Donald Trump, said during an interview for ITV and Loose Women that many American migrants “do not have a job” and “steal and rape women”.

On the show, Ivana Trump praised her ex-husband’s immigration policy. She also stated, among other things, that her daughter Ivanka could be the first female president of the United States.

“People have to enter our country legally, find work, and pay taxes like other Americans. But a lot of people don’t even dress like Americans. They wear whatever they can think of, they have no job, they steal and rape women. We didn’t imagine it that way,“ said Ivana Trump, after which the moderator stopped her.

“What you said certainly seems an insult to a lot of people. You are an immigrant yourself. Don’t you understand that some people want a better life? So the way you describe them is quite inhumane,“ Jane Moore said, asking if Ivana Trump’s views are the same as those of her former husband and current US President Donald Trump.

“He is for everything I believe. He’s a Republican just like me. He has achieved so much, especially in the area of immigration,” Trump praised her ex-husband. In the interview, she reminded that she is also an immigrant because she was born and raised in the former Czechoslovakia.

“I am an immigrant. But those who come to the United States must come to the country legally, find work, and pay taxes like other Americans,“ she said.

So, are Ivana Trump’s claims true? The data paints a murky picture. According to FBI statistics, Blacks committed approximately 8.8 times more violent felonies that non-Hispanic Whites per capita while Hispanics committed 6.5 times more, but ultimately those statistics do not break down into information on US citizens versus immigrants.

Another massive study from the Federation For Immigration Reform (FAIR) that examined records from ten states found that illegal immigrants were incarcerated at far higher rates than the native-born population, with the rate four times as high in Arizona, fives times as high in New Jersey, and triple in many states on the West Coast.

In another study of data from Arizona, it found that illegal immigrants commit crimes at twice the rate of native-born Americans and that those crimes on average are more serious.

While US statistics specifically about rape from migrants versus native-born Americans are hard to come by, one of the great tragedies of illegal migration is the fact that a tremendously high 80 percent of all Central American women who illegally enter the US have been raped at some point on their journey.

After the interview aired, Ivana Trump faced  Many viewers called Trump’s statements “ignorant” and “racist.” Some viewers claimed that after the break, the conversation should have stopped.

However, Trump fans were also among the commentators.

“Ivana is not afraid to stab in the wasp’s nest. After all, she is right, so what is actually being solved here,“ was another comment. The TV station later hid the comment section on YouTube and also banned the addition of new posts.

Title image: Ivana Trump announces the new “Italiano Diet” to stay healthy and fight obesity at the Oak Room at the Plaza Hotel on Wednesday, June 13, 2018, in New York. (Photo by Evan Agostini/Invision/AP)