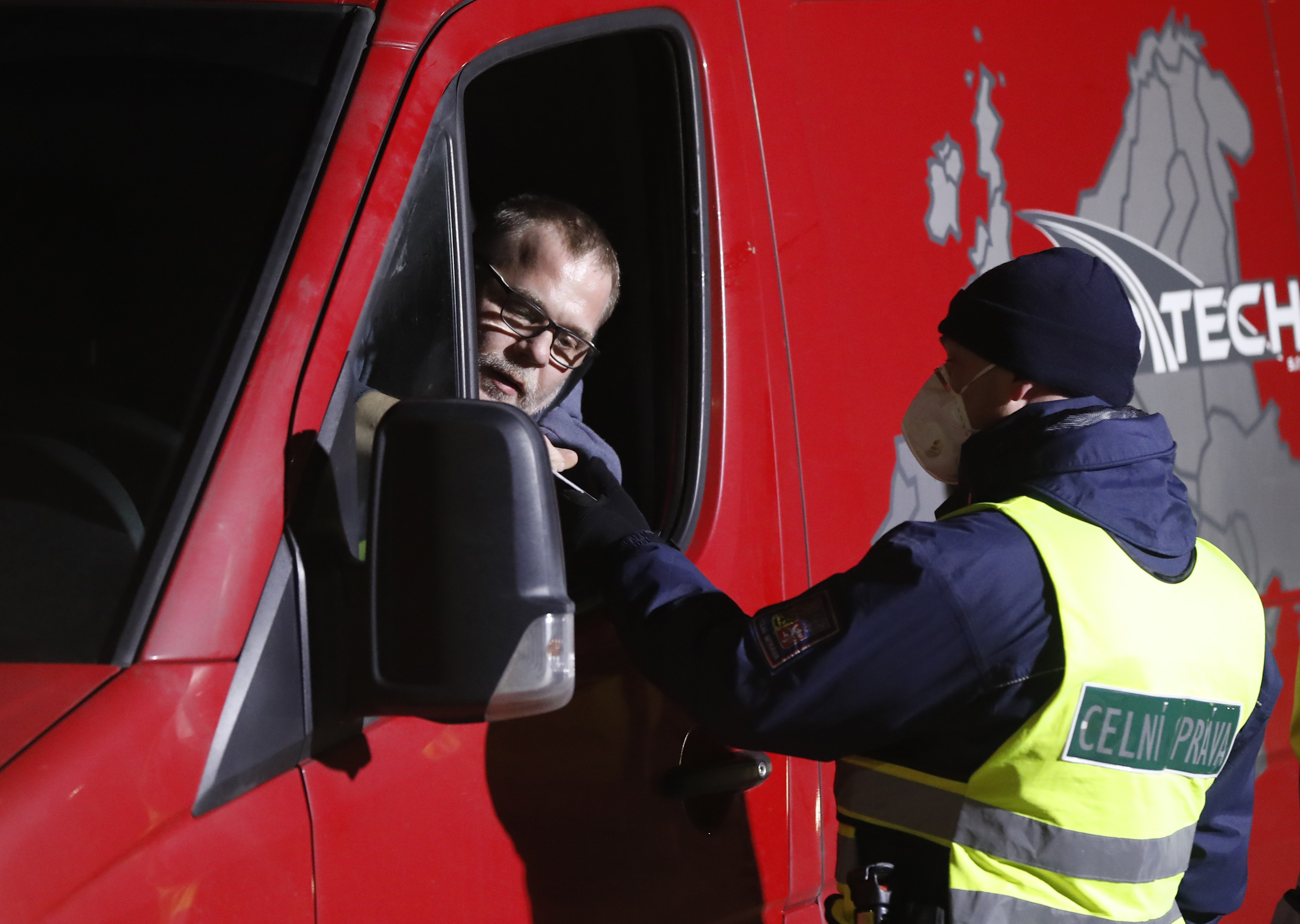 From today, all road and rail crossings at the Czech border with Austria and Germany are open and subject to random checks. Moreover, European Union citizens will now be able to enter the Czech Republic for 72 hours under certain conditions.

At Monday’s meeting, the government approved the border opening proposal of Interior Minister Jan Hamáček, however, it will be mandatory to have a negative test for COVID-19 when entering the country, while measures preventing tourists from entering the Czech Republic remain in force.

“As part of the restrictions’ relaxation, checks at the borders with Germany and Austria will be random and the police will not check all passengers. The police will select places diversely based on an epidemiological situation in cooperation with hygienists,” said the Ministry in a press release.

From May 27, it will be possible to travel between the Czech and Slovak Republics if people return within 48 hours.

“It will be possible without tests and quarantine duty. It should be controlled by Slovak police officers,” wrote Prime Minister Andrej Babiš on Twitter.

Citizens of the European Union and foreigners who have been granted the status of long-term resident in another EU country can now enter the Czech Republic for a maximum of 72 hours.

However, they must have a negative test for coronavirus and arrive for work or to visit relatives or partners. They must also provide the address at which they will be staying, according to statements from Minister of Health Adam Vojtěch at Monday’s press conference after the government meeting.

Further easing of border control should take place on June 8, when the Czech Republic will abandon tests for COVID-19 for people returning from countries are deemed epidemiologically safe, a topic Vojtěch discussed last week.

According to him, Austria, Slovakia, and Croatia, for example, would be among the non-risk states, and Foreign Minister Tomáš Petříček later also mentioned Greece and Bulgaria.

Last week, after a videoconference with its Slovak and Austrian counterparts, Foreign Minister Tomáš Petříček stated that there was a consensus with Austria that borders between countries could be opened to tourists by mid-June without the need for negative COVID-19 tests or quarantine.

The Czechs have offered a similar model to Slovakia, but the negotiations will continue. Czech Prime Minister Andrej Babiš would consider it ideal for the borders between the Czech Republic, Slovakia, Germany, Austria, and Hungary to open for free travel on June 15.