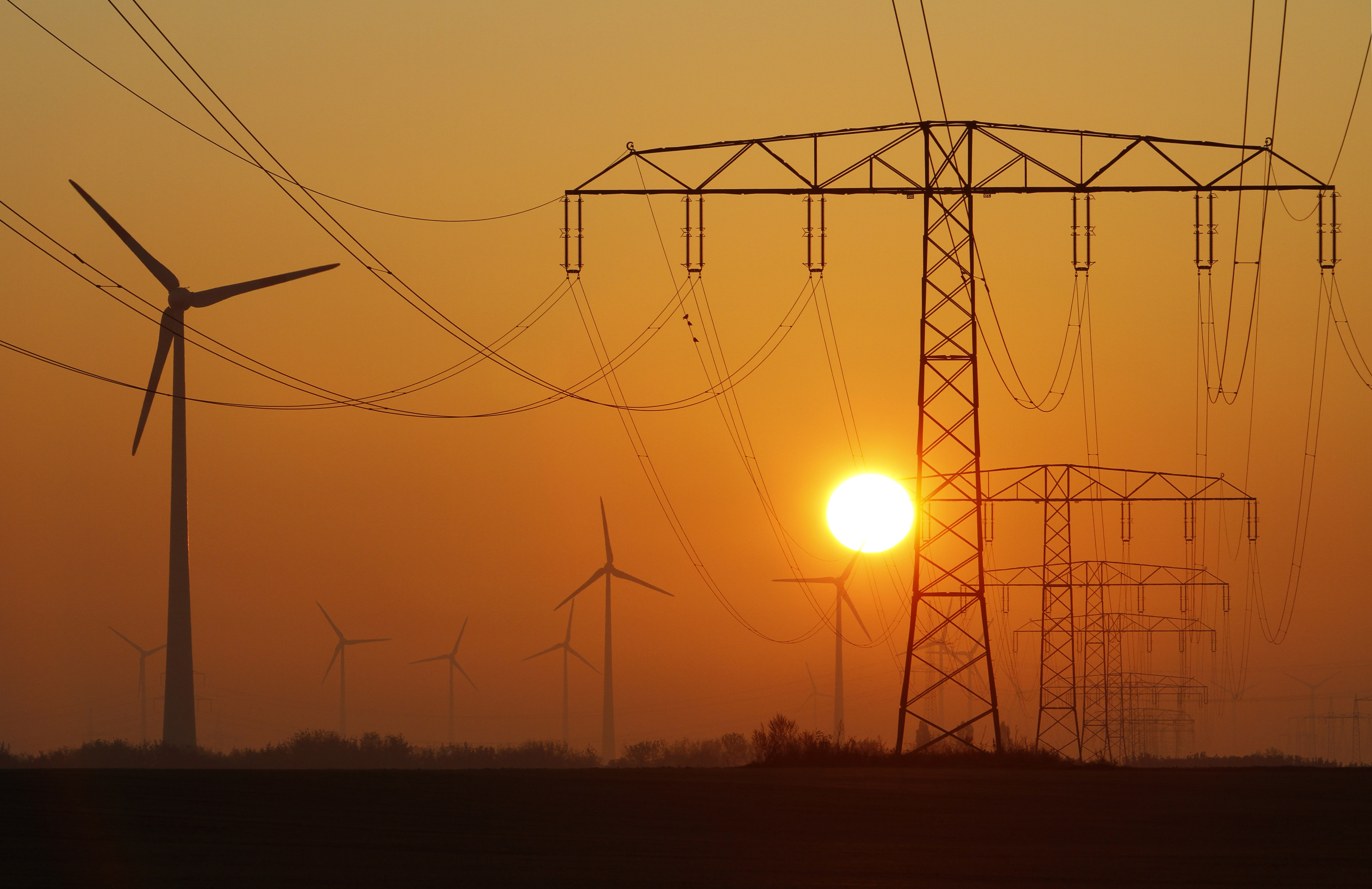 The Czech Republic is raising concerns about the European Union’s Green New Deal, with Czech Minister of Trade and Industry Karel Havlíček saying that given the realities of the coronavirus crisis, emission reductions targets that are set too high could harm the country’s recovery.

The Czech Republic should try to reduce emissions by 40 to 45 percent compared to 1990 instead of the Green Deal’s goal of 55 percent, Havlíček said on Monday, adding that 55 percent would be too complicated as it is essential to boost the economy first.

Although Havlíček pointed out that he believes supporting the environment is essential, the Czech Republic has to reconsider the goals for 2030 and rather insist on the 40 to 45 percent emission reduction declared in the Paris Agreement since financial resources will now be needed for economic recovery following the coronavirus crisis.

As Havlíček made his statement after a meeting with trade unions, Josef Středula, the chairman of the Czech-Moravian Confederation of Trade Unions, also commented on the matter, pointing out that there is no analysis of the impacts of the Green Deal, which is something that also bothers Czech MEP Tomáš Zdechovský, who also criticized the European Commission for a lack of clarity in the matter.

The plan of European Commission President Ursula von der Leyen contains 50 steps advising countries on how to contribute to achieving climate neutrality by 2050 and covers several areas from energy policy to the automotive industry to agriculture.

In January, the European Parliament supported the Commission’s plans while calling for more ambitious goals. According to the EU parliament, emissions should not be reduced by “at least 50 to 55 percent” compared to 1990 as requested by the Commission, but by at least 55 percent.