Czech Republic will have to pay up if French-German recovery plan goes through: study 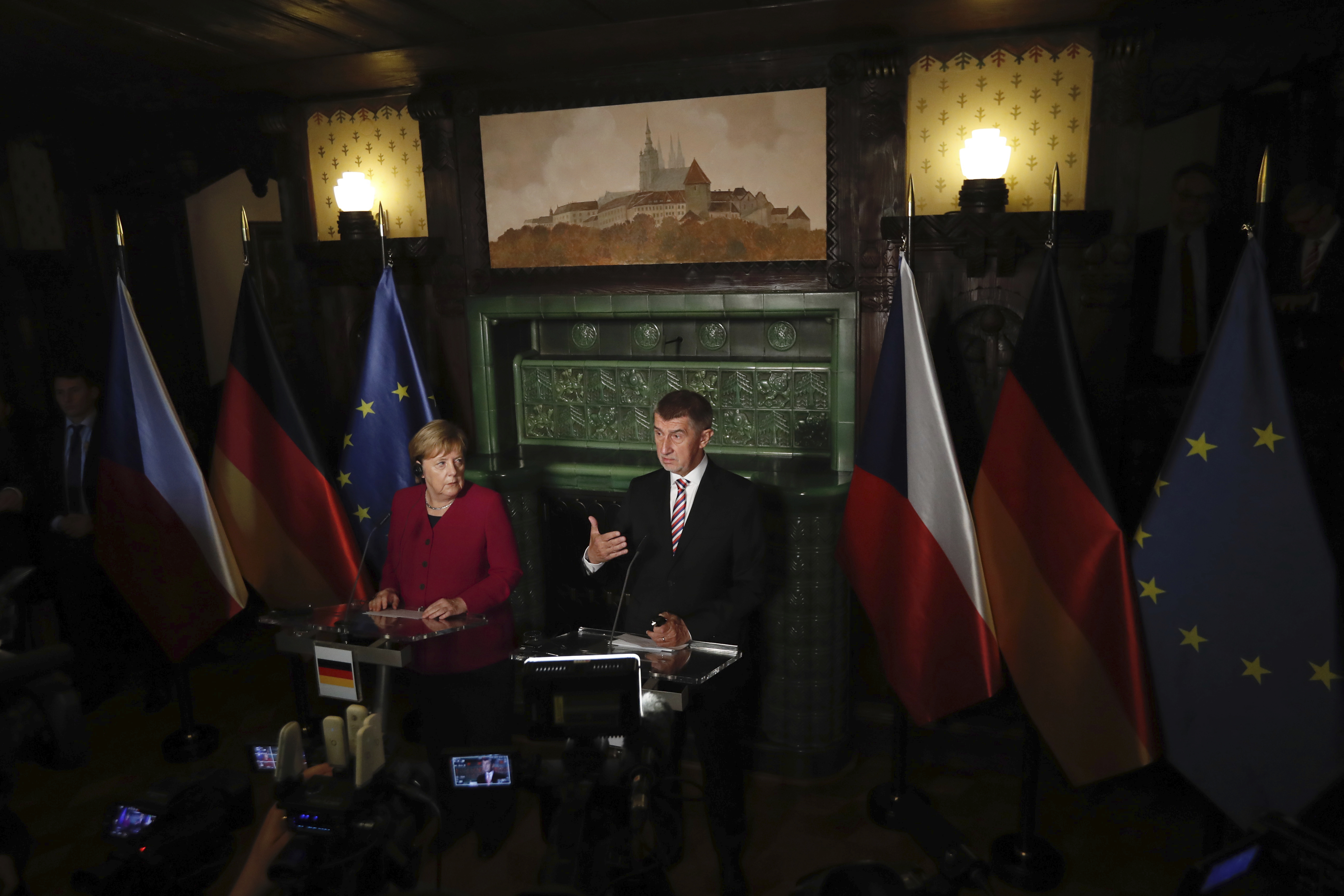 The Czech Republic would become a net payer in the proposed plan of Germany and France for the recovery of the EU economies after the coronavirus crisis, according to an analysis by the Center for European Economic Research (ZEW) in Mannheim, Germany.

According to the study, only seven of the 27 member states would be net beneficiaries.

As Remix reported, German Chancellor Angela Merkel and President Macron announced their intention to set up a European program for economic recovery from the coronavirus crisis a week ago which would involve grants to Southern European countries instead of loans.

The countries and sectors most affected by the pandemic should receive support from the fund of €500 billion. All 27 countries must agree on the creation of the fund, but some countries, especially from the north of the bloc, have already come up with an alternative option that would involve loans.

The European Commission should present a proposal for a solution to the member states in the following days.

In a study led by professor of economics Friedrich Heinemann, two models were calculated. The first assumes that coronavirus assistance would be based on the rate of economic downturn in individual member states, while the second assumes that both GDP decline and rising unemployment will be taken into account.

According to the first model, Italy would receive the most (€19 to €26 billion), and France would also benefit significantly, as it would receive an additional €10.7 billion.

The second model would mean a larger net contribution from Germany and Austria. The largest recipient of aid would then be Spain, which would receive between €14 billion to €24 billion.

However, in both scenarios, the largest beneficiary in relation to the performance of its economy would be Greece. The aid would replace approximately 2.2 to 2.6 percent of its GDP.

The German-French plan would cost Austria €3.4 to €4 billion, which amounts to about one percent of its economic performance. Germany’s net contribution would be between €24 billion and €38 billion.

Of the so-called “frugal four” countries, Sweden would have to contribute the most, up to €5 billion.

The plan might lead to significant shifts within the group of traditional net payers to the EU budget, but also between net payers and net beneficiaries in general.

For example, according to the first model, Poland would pay €10.4 billion, almost two percent of its GDP, which would be the largest contribution of all member states.

The Czech Republic, Slovakia, Hungary, the Baltic States, and even Romania and Bulgaria would also become net payers to the fund if the disbursement of aid was based solely on GDP growth.

There would then be seven net beneficiaries: Italy, Spain, Greece, Croatia, France, Cyprus, and Portugal. Only the second model, which takes into account the increase in unemployment, would make all newer EU members net recipients of coronavirus assistance. 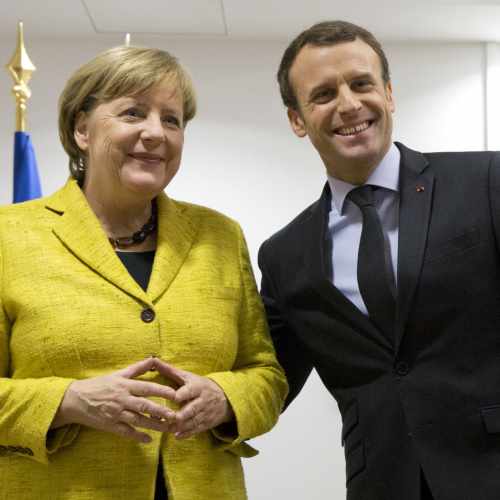