The lockdown will last until Nov. 3 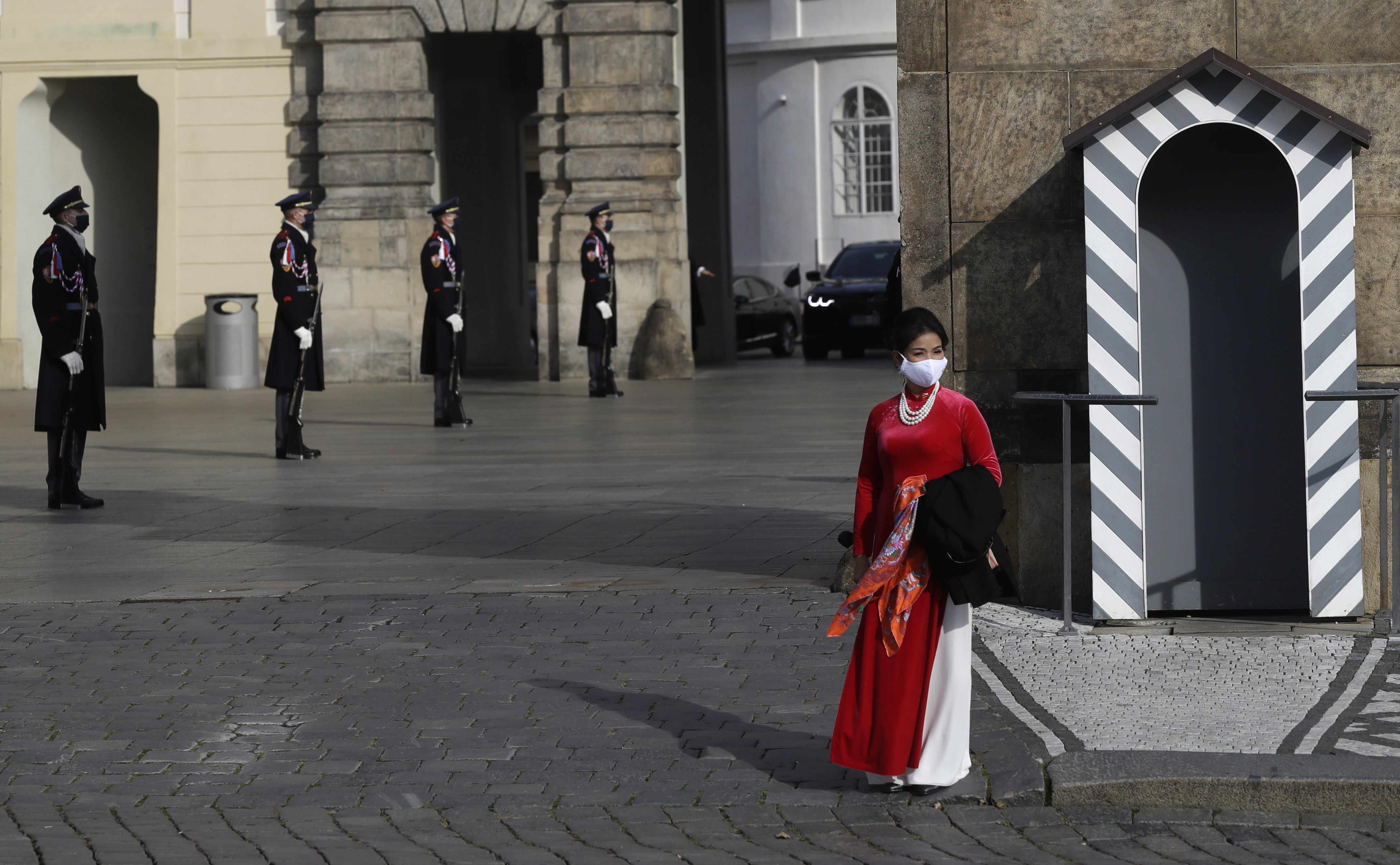 Due to the rising number of COVID-19 cases, the Czech government decided to add to restrictions from the past weeks and reimpose a lockdown. The new restrictive measures essentially copy the first lockdown in spring.

After Wednesday’s special meeting of the government, Prime Minister Andrej Babiš explained that the measures against the spread of COVID-19 implemented in past weeks have not been working, and the cabinet had to proceed with further restrictions. At the same time, he apologized to citizens, entrepreneurs, and affected employees for making their lives more complicated. However, the government believes the lockdown is necessary as the government wants to prevent the health care system from collapsing, which, according to current predictions, could happen between Nov. 7 and Nov. 11.

From 6 a.m. on Thursday until the end of the state of emergency on Nov. 3, retail stores will be closed. There will be exceptions for shops offering essentials.

In large shopping centers, only grocery stores, drugstores, pharmacies, and several other establishments such as pet food shops will be opened.

The government has also ordered restrictions on movement and contact with other people. People are only allowed to go to work, shops, doctor’s offices, and to visit family.

Direct public contact of people with the state administration is limited to five hours twice a week.

In the spring, the government decided on March 14, with some exceptions, to close shops. Subsequently, stores began to open in several stages from April to June.

Before the lockdown, the government had already ordered people to wear face masks in shops and shopping centers, as well as in other indoor spaces.

The epidemiological situation in the Czech Republic has been deteriorating in the past weeks. On Wednesday, health authorities recorded 14,968 new COVID-19 cases, about 3,000 more than on Tuesday. Currently, there are about 124,000 people with COVID-19 in the country.

Title image: A woman wearing a face mask poses for a photo in an empty square in front of the Prague Castle in Prague, Czech Republic, Wednesday, Oct. 21, 2020. (AP Photo/Petr David Josek)