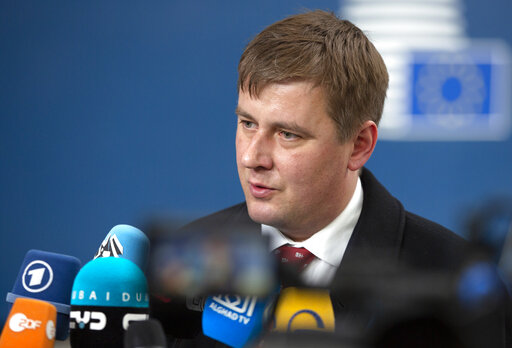 Starting July 1, Czechia has included eight countries outside the EU on the list of “safe travel” countries. The Czech list is about half the length of the one agreed by the European Union.

In its selection of “safe travel” countries, the Czech Republic took into account the epidemiological situation in the country, the average number of tourist flow between Czechia and the other country, and the possibility of reciprocal steps introduced by the other state.

Among the “safe travel” countries are Montenegro, Serbia, Thailand, Canada, Australia, New Zealand, Japan, and South Korea. However, so far, it is only possible to travel to Serbia and Montenegro without having to provide a negative COVID-19 test.

“In the case of Montenegro and Serbia, the mutual travel standards will be reciprocal, i.e. there will be no COVID-19 tests and other conditions. For the other six non-European countries, the condition of reciprocity has not yet been met, therefore the entry of Czechs into their territory is mostly limited,” said Czech Foreign Minister Tomáš Petříček.

“But we want to motivate these states to grant us the same conditions so our citizens would not face any restrictions,” Petříček added.

Therefore, foreigners from these six countries are not yet allowed to travel to the Czech Republic.

“But we are ready to react very flexibly if there is any change in the situation,” stressed the Foreign Minister.

The EU will negotiate another wave of putting non-EU countries on the “safe travel” list in two weeks time. Currently, there are 15 countries considered by the EU.

For several weeks, Czechia has also been updating the so-called traffic-light map of the EU and the Schengen Area countries based on the level of risk of coronavirus infection.

The United Kingdom, for example, has recently entered the green category, i.e. the group of countries with a low risk of infection. Traveling to the countries in the green category is unrestricted, and people are not obliged to provide a negative COVID-19 test or to enter quarantine upon their return.

In the orange, medium-risk category, is currently only Portugal. In this case, foreigners arriving in the Czech Republic have to submit a negative COVID-19 test. Sweden is then the only country on the traffic-light map included in the red category of the riskiest countries. Anyone who arrives from this country is obliged to provide a negative COVID-19 test or to enter quarantine.

The situation in Czechia itself is quite promising. On Tuesday, there were 149 newly confirmed coronavirus cases. Most of them were again in the Moravian-Silesian Region, where an epidemic broke out among miners, so the health authorities decided to carry out blanket testing. Overall, 11,954 people have been infected with coronavirus in the Czech Republic, but 7,771 people have already recovered, so there are currently 3,834 active cases. So far, 349 patients have succumbed to the disease.

Title image: Czech Republic’s Foreign Minister Tomas Petricek speaks with the media as he arrives for a meeting of EU foreign ministers at the Europa building in Brussels, Friday, Jan. 10, 2020. EU foreign ministers and NATO Secretary General Jens Stoltenberg are gathering in Brussels for an emergency meeting during which they are expected to reiterate their support for the nuclear deal brokered with Iran. (AP Photo/Virginia Mayo) 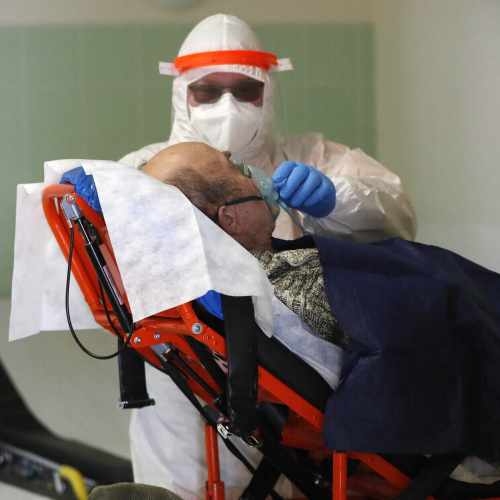