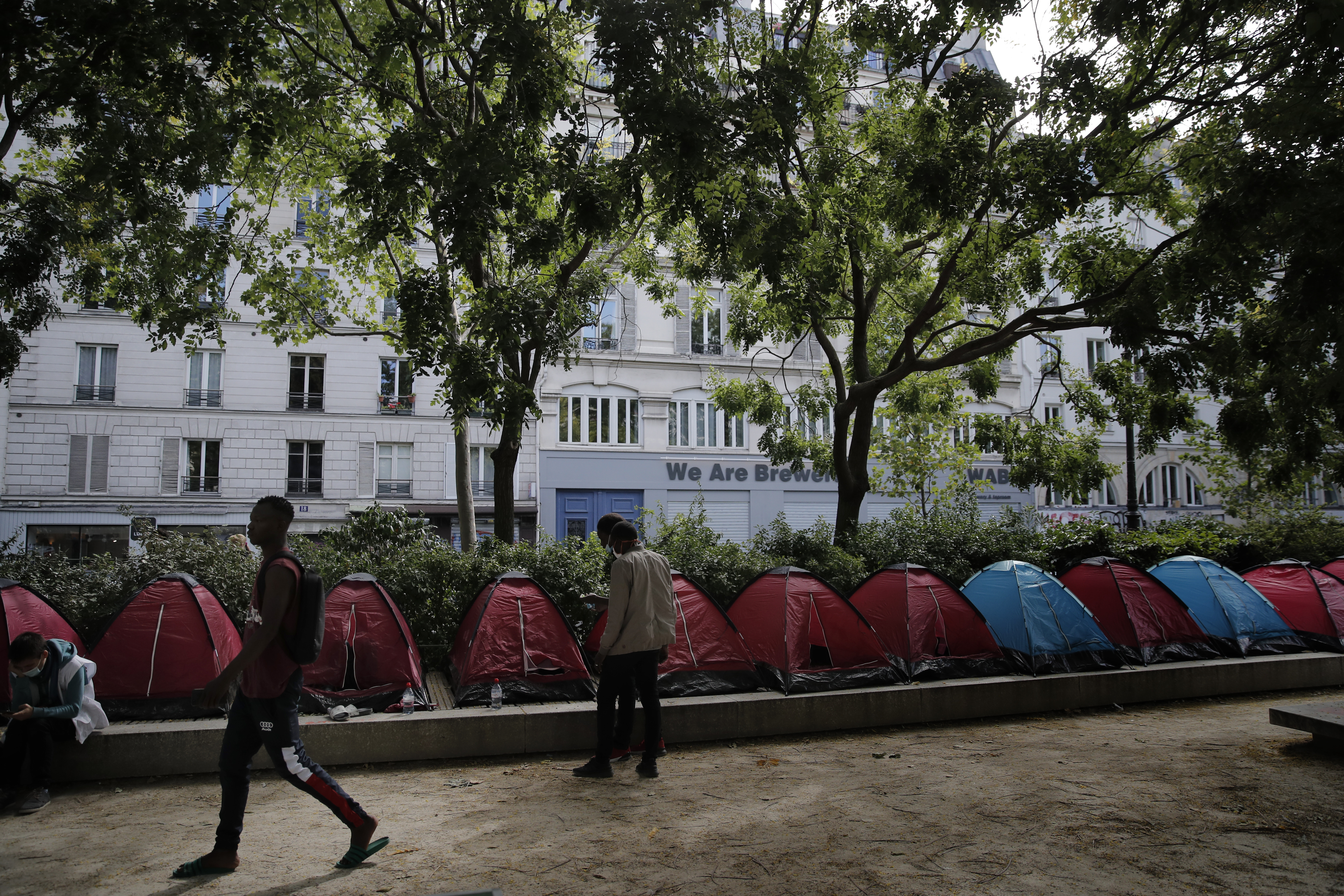 A group of more than 70 migrants have set up camp in Place de la République in downtown Paris to demand more state aid.

Hungarian news site Origo reports that all of the migrants are adults, but want to be declared minors so they would be entitled to higher state contributions.

The action was supported by three NGOs – Comede (French abbreviation for Committee for the Health of Exiled), Utopia56, set up in 2016 to help migrants stranded in Calais seeking entry to the United Kingdom, and Médecins Sans Frontières (Doctors Without Borders, with strong ties to billionaire financier George Soros).

A court decision in the case could take years. According to Médecins Sans Frontières, currently some 300 young migrants in central Paris and the outskirts of the French capital live on the streets or in hotels. The NGO claims that they are underage, have no adult guardians and as such are exposed to great dangers.

Médecins Sans Frontières coordinator Caroline Douay said that the municipalities of Paris, its outskirts and the Île de France region surrounding the capital have an obligation to provide appropriate lodgings for these migrants.

One of the sponsors of the protest, Utopia 56, launched a similar action in May, when migrants set up a camp of 60 tents in Villette, Paris’s third largest public park. Due to the protests of local residents, authorities dismantled the camp the next day and took the 80 people there to a refugee camp.