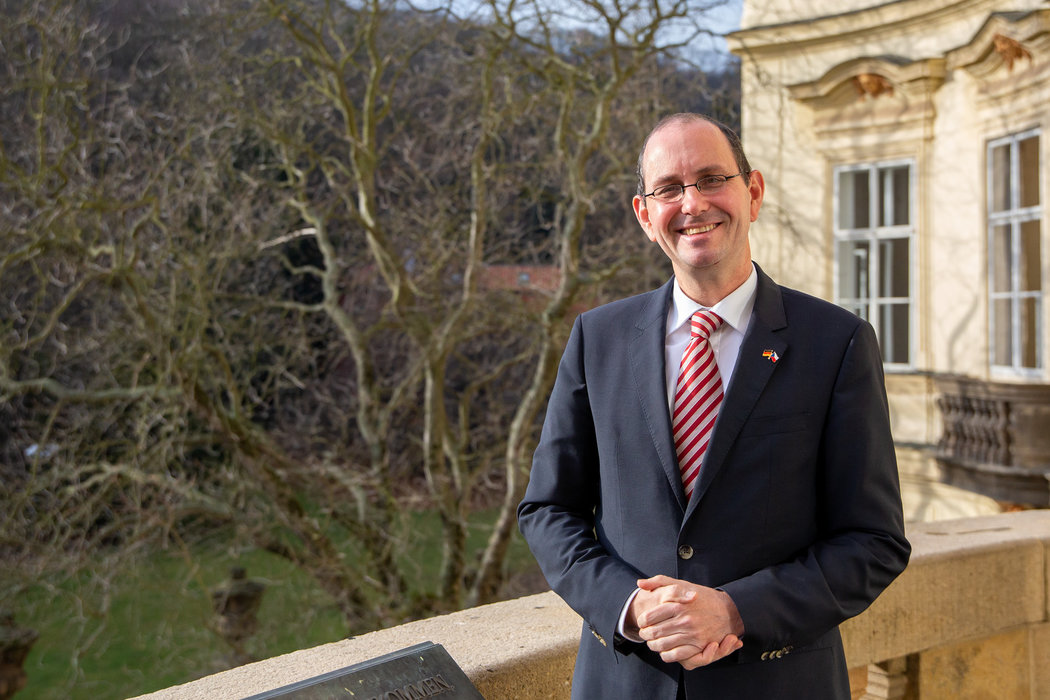 During its EU Council presidency, Germany wants to address the migration situation as Berlin considers it important for all states to show solidarity on this issue. At the same time, Germany realizes there must be other forms of solidarity than the compulsory migrant quotas. This was stated by German Ambassador Christoph Israng yat a meeting of the Czech Senate Committee on the EU yesterday.

“Unfortunately, the topic of migration is still on the agenda,” Israng said as he presented the priorities of the six-month German presidency beginning on Wednesday. According to him, it is necessary to ensure a common European approach to this issue, which will include ensuring border protection and the involvement of all states in order to resolve the situation with migrants.

“Our government has learned from 2015, we know there is no point in forcing member states to accept migrants,” Israng commented on the possibility of compulsory distribution of migrants, which had been discussed in the past. “We understand that there are states that are not ready to accept any migrants this way, so we need different options for member states to show their solidarity,” he added.

Czechia has long rejected the mandatory distribution of migrants among the EU member states. The Czech government emphasizes addressing the causes of migration directly in the countries from where people come to Europe, and protecting the Union’s borders. Prague organizes development aid in these countries, Czech police officers also work for the European border service Frontex and the Czech Republic regularly sends contingents to help border guards in Northern Macedonia.

To mark the start of the ?? EU Council Presidency, the #BrandenburgGate is shining tonight. One more hour to go and #EU2020DE is ready for take-off. Together for Europe’s recovery! ?????? pic.twitter.com/p7AWtSy4Wr

Israng stressed that the German presidency’s main priorities will be to rebuild the EU after the coronavirus pandemic, to conclude negotiations on the Union’s multiannual financial framework for the period 2021-2027 and to find an agreement on future relations with Britain, that left the bloc at the beginning of February of this year.