Czechia has a double chance to win an Oscar 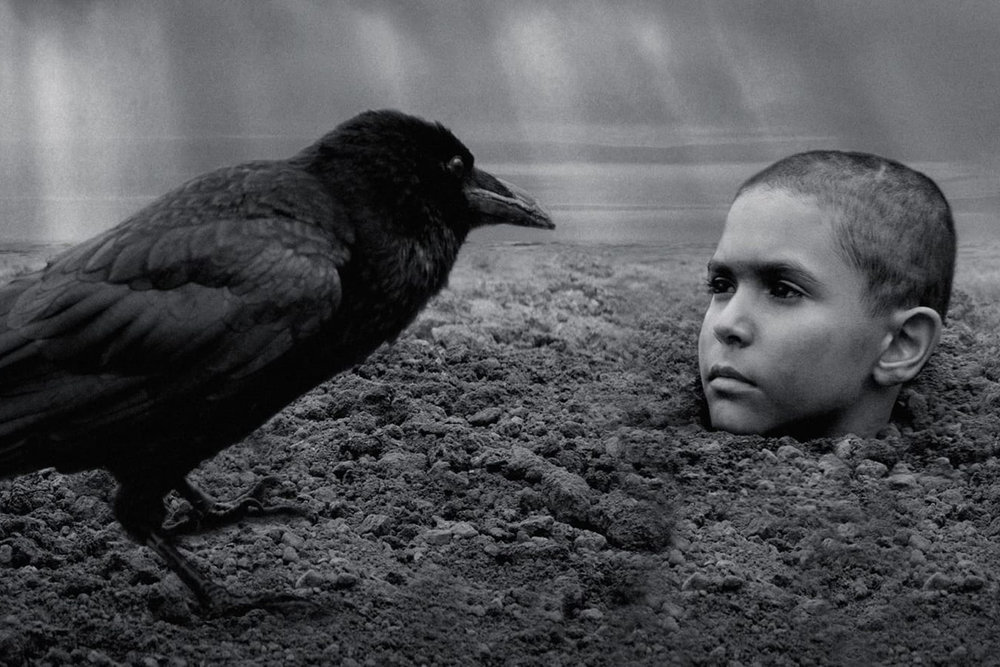 Two Czech films have made it on to the shortlist to win an Oscar from the Academy of Motion Picture Arts and Sciences.

In contention is The Painted Bird directed by Václav Marhoul for the international film feature category while The Daughter, a film by Czech student Daria Kashcheeva, was shortlisted for the animated short film.

The Painted Bird made it to the shortlist in competition with 93 films in total. The selection of ten foreign films also includes, for example, the French Les Misérables directed by Ladj Ly, the South Korean drama Parasite by Bong Joon-ho, the Spanish drama Pain and Glory by Pedro Almodóvar, and the Hungarian film Those Who Remained by Barnabas Toth.

Czech director Václav Marhoul’s film was already successful at the international film festival in Venice, where the filmmakers received the Cinema for UNICEF award from a student jury.

The Painted Bird has had a conflicting reaction from reviewers for adhering closely to the 1965 novel by Polish writer Jerzy Kosiński. Some viewers are bothered by the depicted violence and cruelty, while others, including many foreign critics, praise the film precisely because of its accuracy and strong statement.

Both the film and the book tell the story of a little boy who was sent by his parents from a large Eastern European city to the seeming safety of a distant village in the first weeks of World War ll.

Daria Kashcheeva, who was born in Tajikistan and later studied music in Moscow, has also had several festival successes with The Daughter already. Her most prestigious award to date is the Student Academy Award (known as the Student Oscar), which she won in the international animation category.