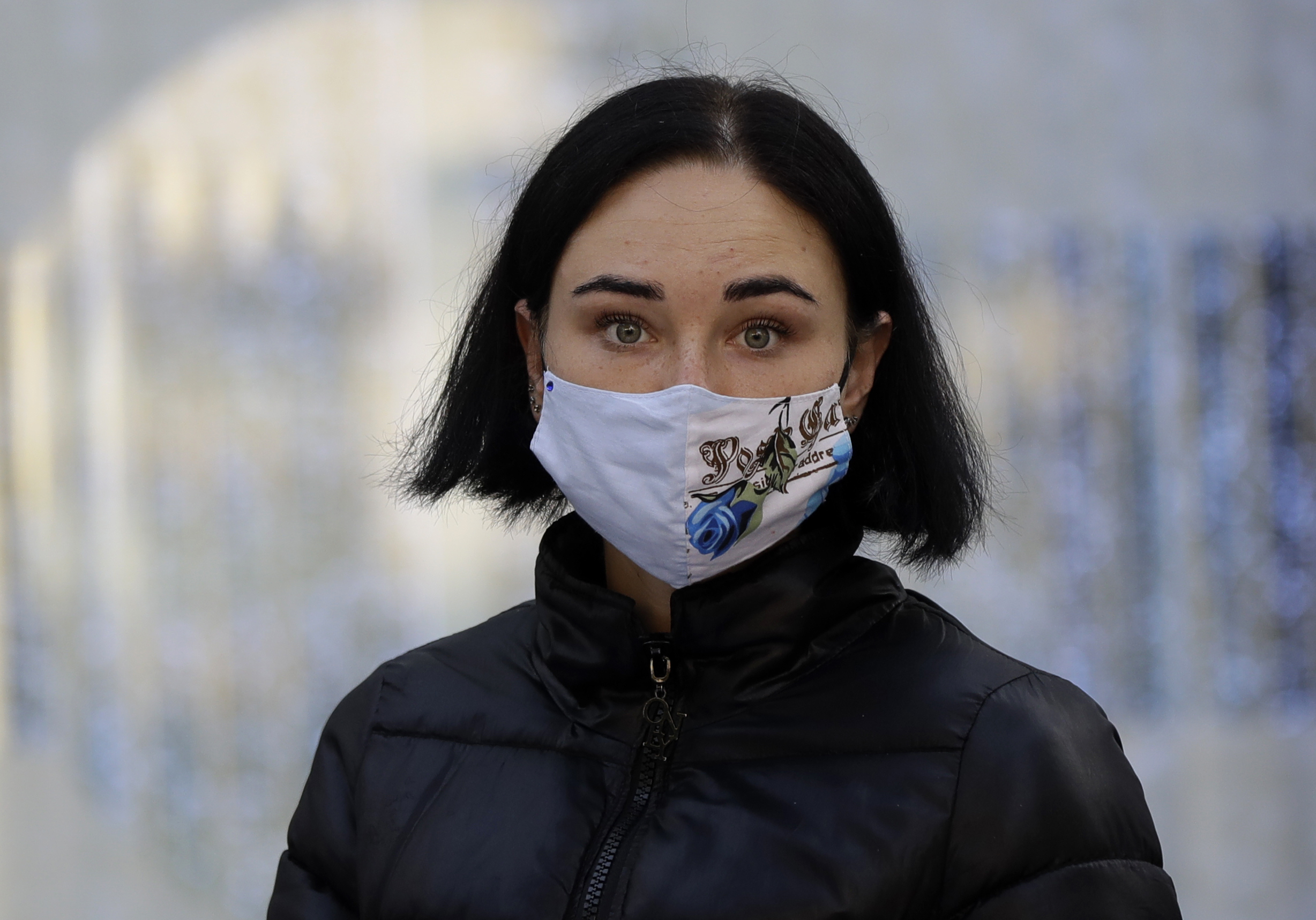 Czechia is one of the least affected EU countries when it comes to the number of COVID-19 deaths per 100,000 inhabitants. Currently, only five EU countries are better off in this respect.

However, Czechia is now the second-worst country in the European Union after Spain in terms of the spread of COVID-19. This follows from the data of the European Center for Disease Prevention and Control (ECDC), which serve many countries as the main basis for the so-called travel traffic light.

Last week, France was still in second place, but the Czech Republic quickly caught up with it and skipped it over the weekend. The number of newly infected people per 100,000 inhabitants in the last two weeks has already climbed to 193 in the Czech Republic, while in France it is less than 186. In the case of Spain, it has exceeded 300.

The mortality of the new coronavirus is likely decreasing

The mortality of the new coronavirus is likely decreasing. And this trend cannot be attributed solely to the fact that vulnerable groups can be better protected from it, according to research from Oxford.

There have been regular reports since the summer that “the new coronavirus is losing strength” and that the number of deaths from the disease has dropped significantly. The most common argument is that this is the impact of a situation where the virus spreads less among the most vulnerable groups, especially the elderly.

But British researchers looked at the number of people cured in different age groups. The results showed that the percentage of cured compared to spring increased in all categories.

Scientists focused on mortality change in Germany between the 10th and 35th week of the year, that is from early March to late August. The result was relatively clear, while at the beginning of the pandemic the number of deaths reflected the number of infected, later the trend changed. While cases increased, deaths decreased.

An even more interesting finding, however, was how much these changes affected different age categories. The most endangered group in the COVID-19 are seniors over the age of 80. At the beginning of the year, 29 percent of those infected died of COVID-19 in this group. But during the spring, that number dropped to 17 percent and from mid-July even to 11 percent.

The researchers also saw a significant drop in mortality in the age group from 60 to 79 years, where mortality dropped from 9 percent at the turn of March and April to 2 percent in August. Overall, the data, according to this research, say that deaths have decreased in all age groups, but the oldest have seen the largest positive changes.

Researchers did not look for reasons for improvement, no one knows for sure yet, and according to some media outlets, there will probably be more factors at play. Some factors for lower death rates could include the lower viral load during the summer, better knowledge of the disease, as well as better treatment with the first approved coronavirus drugs they take, whether it is Remdesivir or steroids.

Title image: A man wears his face mask attached to his headphones in Prague, Czech Republic, Saturday, Sept. 19, 2020. The Czech Republic has been facing the second wave of infections of COVID-19. The number of new confirmed coronavirus infections has been setting new records almost on a daily basis. (AP Photo/Petr David Josek)