Reducing emissions by 55% is unrealistic for Czechia, says Minister Havlíček in response to EU proposal

The European Commission should first discuss the matters with member states 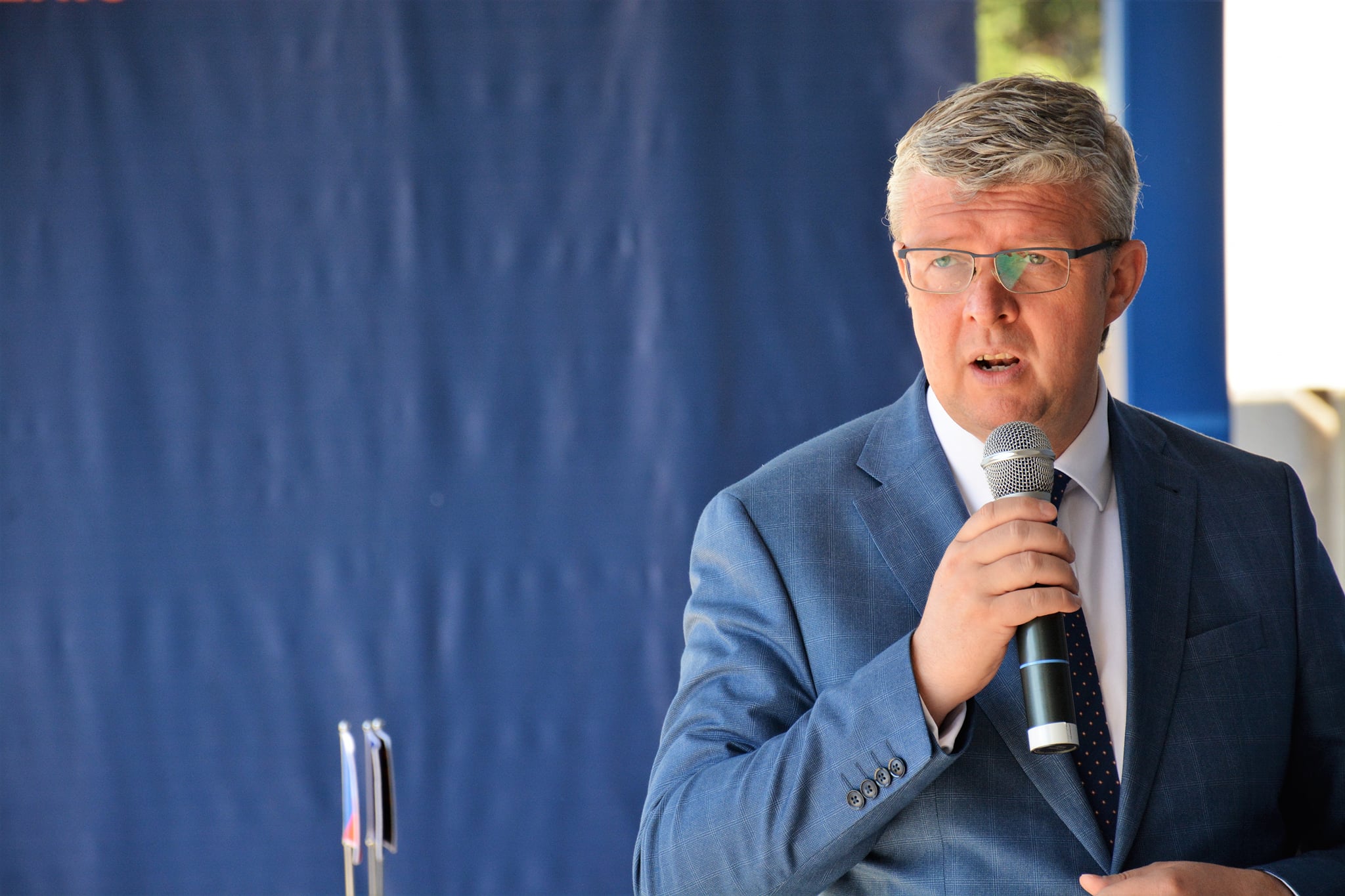 Reducing greenhouse gas emissions by 55 percent by 2030, as requested by the European Commission, is unrealistic for Czechia, said Minister of Industry and Trade Karel Havlíček, who further pointed out that the Commission should first discuss its objectives with the member states and only then draw conclusions.

According to Minister Havlíček, achieving this goal this will be only possible later if the country is to maintain energy self-sufficiency, not destroy industry in the coming years and work with real numbers in pure mobility.

European Commission President Ursula Von der Leyen acknowledged that this was an ambitious goal but said it was achievable and beneficial. According to her, the current reduction in emissions has been associated with significant economic growth. Last year, EU member states agreed at the end of the year that carbon neutrality should be achieved by 2050. Each country should thus neutralize as many emissions as it produces.

“We understand the EU’s environmental ambitions, however, it is important how it affects individual countries. Each has a different industrial, energy, and transport infrastructure. The vision must not only be ideology and desire but must be based on concrete measures in individual countries. It should also be realistic given the current situation where the whole of Europe is dealing with the effects of the pandemic,“ said Havlíček

According to him, it is normal to first discuss the plan with the member states at a professional level and then to draw a conclusion and a goal. “The European Commission does the exact opposite,” he added. Already in May, he stated that the Czech Republic should remain with the goal of reducing greenhouse gas emissions by 40 to 45 percent by 2030 compared to 1990.

In July, EU leaders agreed on the basic outlines of a fund of 750 billion (about 20 trillion korunas), which is to help European economies hit from the crisis caused by restrictions against the spread of coronavirus. Von der Leyen said that more than a third of the money will be used for environmental projects.

Czechia should receive about €6,7 billion (180 billion korunas) from the fund, and the Ministry of Industry and Trade is preparing materials for drawing money. Its deputy from the Economic Policy and Entrepreneurship Section, Silvana Jirotková, stated at the beginning of September that it is expected that more than a third of projects will have to be so-called “green” ones.

On Oct. 12, the government is expected to discuss a document to restart the economy, which will include a national recovery plan to draw funds from the European fund. Then it will be sent to the European Commission on Oct. 15.

Greenhouse gas emissions from transport in the Czech Republic have been growing steadily, by 53.8 percent since 2000. On the contrary, emissions from the energy industry are falling sharply. This follows from the “Report on the Environment” of the Czech Republic for 2018. In the period from 1990 to 2017, greenhouse gas emissions fell by 35.1 percent overall, and between 2016 and 2017 by 0.9 percent.