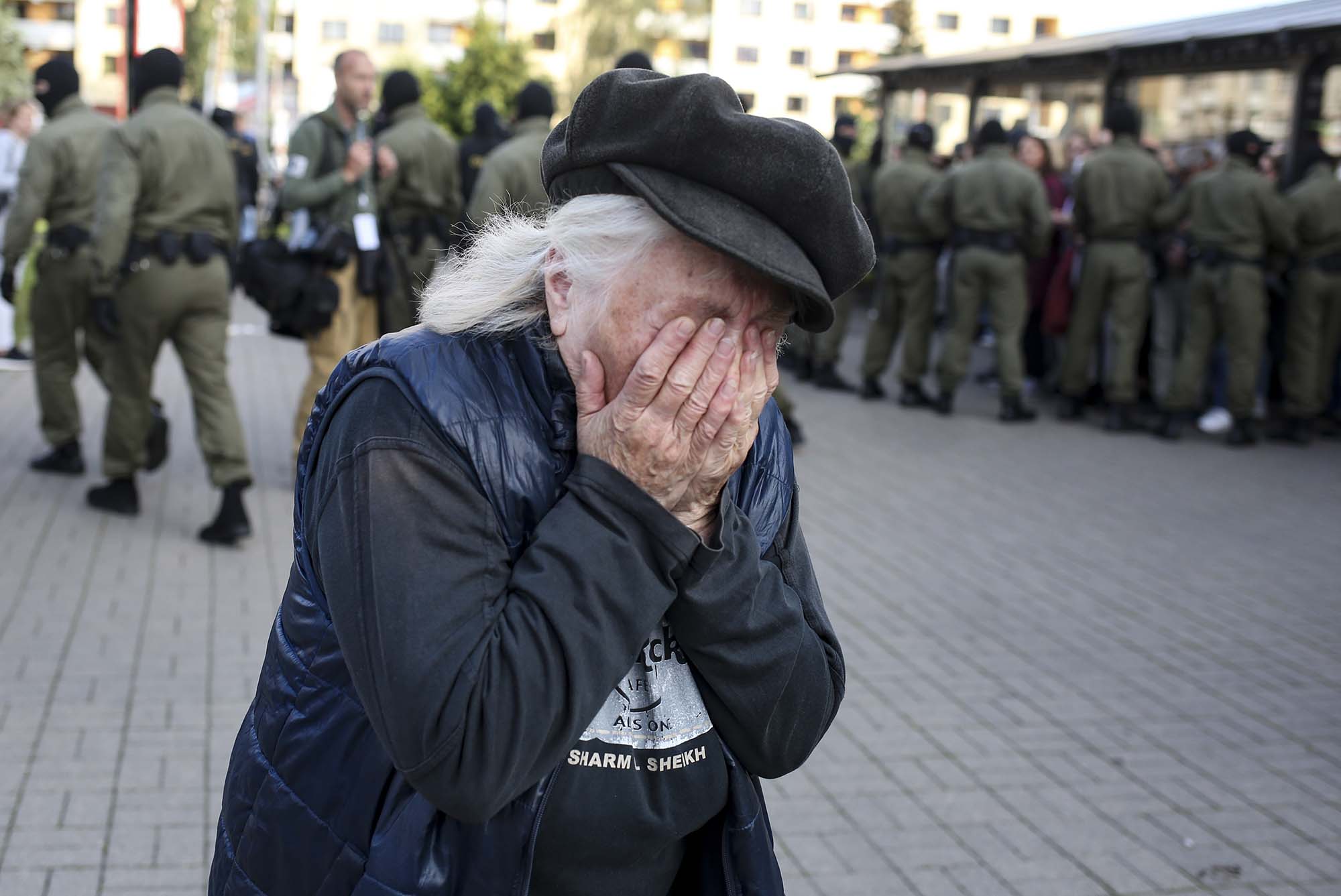 Elena Lazarchik was stopped by Belarusian police on Sept. 17 to identify her documents. The police took away her phone and transported her to a police station where she was detained for several hours. During this time, since Lazarchik was unable to pick up her son from school, teachers called social services and her 6-year-old son Artyom was placed in a state care center.

Belsat TV reported that on Sept. 18, social services visited Lazarchik’s house to check the family’s living conditions. Lazarchik was unable to bring her son back home on Sept. 18 because the care center demanded certain documents.

According to independent outlet, Nasza Niwa, Lazarchik was to be stripped of her parent’s rights due to problems with alcohol.

Independent Belarusian media believe that the situation was an attempt to pressure Artyom’s parents, both of whom are opposition activists. On Sept. 19, 200 protesters gathered in front of the care center, demanding the return of Artyom to his parents.

Polish Prime Minister Mateusz Morawiecki responded to the situation through social media, also demanding the return of the boy to his parents:

I’m shocked and appalled by the news of Belarusian govt. using children as political hostages again. This barbarity must stop. I urge the Belarusian authorities to hand over 6-years-old Artyom to his parents, Elena Lazarchik and Sergei Matskoyt, Belarusian democratic activists!

Belarusian authorities relented and returned the 6 year old to his parents on Sept. 19 (Saturday).