PM Orbán: 20% of Europe’s population will be Muslim by 2050, but Central Europe is choosing a different path on migration

“It is estimated that by 2050, without Russia, 20 percent of the European population will be Muslim,” writes PM Orbán 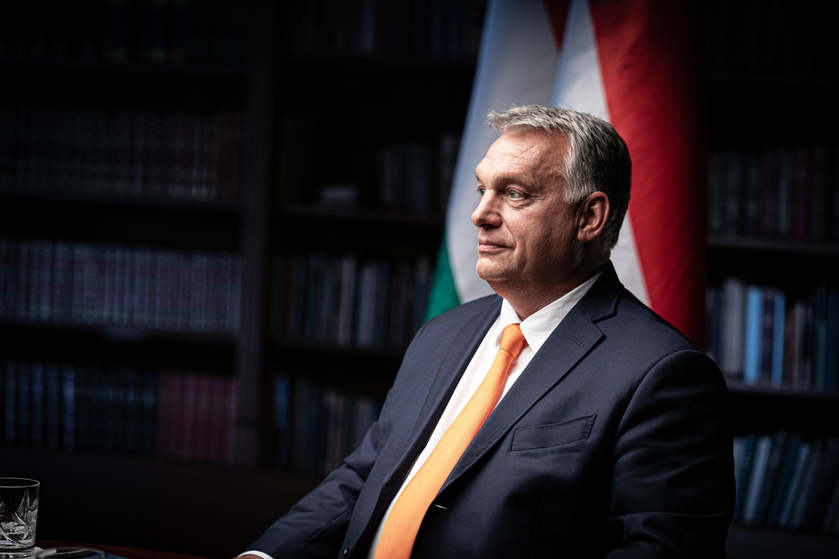 In a long-form article for Magyar Nemzet, Hungarian Prime Minister Viktor Orbán warns that by 2050, Europe will have a huge Muslim population as a result of Western Europe’s pursuit of multiculturalism and mass migration — a stance that Hungary and Central Europe continue to reject.

“Another estimate was that by 2050, 20 per cent of the population of Europe – excluding Russia – would be Muslim. Today it seems likely that by 2050 we can expect majority Muslim populations in major Western cities,” Orbán wrote “It is not surprising that Central European countries have chosen a different future, free of immigration and migration. Nor is it surprising that the focus of V4 policy is on improving competitiveness, even if Brussels wants to move in precisely the opposite direction: climate goals pursued to the point of absurdity, a social Europe, a common tax system, a multicultural society.”

Orbán’s claim is supported by data from Pew Research, which found that the over the next 30 years, the Muslim population of Europe could triple to 76 million.

“The greatest threat to national self-determination today is the network that promotes a global open society, and seeks to abolish national frameworks. The goals of a George Soros-style network, which has unlimited financial and human resources, are clear: to create open societies of mixed ethnicity through the acceleration of migration, to dismantle national decision-making and hand it over to the global elite,” writes Orbán.

Orbán says that all is coming to pass as many have predicted, and that the threats for the West are unparalleled, with migration perhaps the most divisive issue between conservatives and libearls. He writes:

“Liberal and conservative politics also clash – and even engage in a life-or-death struggle – on the issue of migration. According to loopy liberals, there is no reason to fear mass immigration, or even a flood of immigration; and there is no reason to fear it even if the national and religious traditions of the uninvited guests are starkly different from ours – or indeed opposed to ours. We are told that terrorism, crime, anti-Semitism and the emergence of parallel societies are only temporary irregularities, or perhaps the birth pangs of a radiant new world about to come into being. But the conservative-Christian democratic camp rejects such an unpredictable experiment on societies and individuals, because they believe that the risks of chronic intercultural tensions and violence are unacceptably high. Unless we ignore the laws of mathematics, it is not difficult to see the reality of sure, slow, but accelerating population replacement.“

Central Europe going its own way

As a result of the West’s stance on migration, Central Europe is increasingly going its own way, believes Orbán.

“It is no surprise that what was foreseeable with a little common sense has indeed happened,” writes Orbán. “The West has lost its attractiveness in the eyes of Central Europe, and the way we arrange our lives does not seem very desirable to the West. In the coming years we need to keep Europe together whilst acknowledging that there seems to be no chance of a change in this historical trend. They cannot force their will upon us, and we are unable to shift them from their current intellectual and political track.”

Orbán appears to be referencing the trend in the the West where migrants increasingly make up a large share of the population, often resulting in dramatic cultural changes.

Sweden, once known as the most welcoming country for migrants in the world, now has Swedes calling for drastic reductions in migration, as the surge in migrants have been tied to an increase in violent crime, sexual crimes, and has seen Muslim groups demand fundamental changes to Sweden’s secular society. Similar developments are occurring in Germany as well.

In France, the country which has the largest share of Muslims of any European country at 5 million, now one out five children born have Arab-Muslim names.

In Denmark, 76 percent of migrants there want to ban criticism of Islam, and in Norway, ethnic Norwegians are expected to become a minority in their country this century.

In contrast, polling shows that Central European countries remain adamantly opposed to mass migration, with citizens of the Czech Republic the most opposed.

Europe must find a way through its stalemate

Despite the extreme differences between East and West, Orbán believes that Europe must find a way to “work together in this stalemate.” He said that the loss of Great Britain in the EU has set back the positions of national sovereignty, anti-migration and pro-competitive economies, but there are still signs of hope, with the Polish Christian Democrats in the form of Law and Justice (PiS) stabliizing the right in that country.

In addition, countries like Slovenia, Croatia and Serbia, all feature strong right-wing movements, and Orbán rates the chances of Bulgaria’s ruling party and its prime minister of staying in power as high.

Orbán also writes that Czech Prime Minister Andrej Babiš and Orbán’s party Fidesz in Hungary “hold their own”, and asserts that the new Slovak government has not left the Visegrad Four camp.

The prime minister also pointed to Hungary and Poland’s battle in the EU over rule of law issues, saying that, “the system of blackmail, called rule of law, failed to work”.

He warns that the Netherlands is moving away from the EU as well, and that the situation is increasingly reminiscent of that of pre-departure Britain, but says the EU has managed to keep the Netherlands in place for the time being.

The EU also faces other challenges that go beyond internal problems,

“The dollar has knocked out the euro, we are cutting ourselves off from the Russian market with sanctions, and we are buying important technologies from our competitors,” writes Orbán, who appears to see sanctions on Russia in a different light than his Czech and Polish allies.

Ultimately, the Hungarian prime minister writes that Hungary is fighting for its sovereignty, which has been the goal of Hungary for over a 1,000 years.

“The one who can make their own decisions is free. The central issue of the more than 1,100-year-old history of the Hungarians in the Carpathian Basin has always been to maintain or regain a free and independent Hungary. We had to struggle every day to gain or control our own decision. This idea permeates Hungarian history, this community of freedom connects the people living in the Carpathian Basin.” 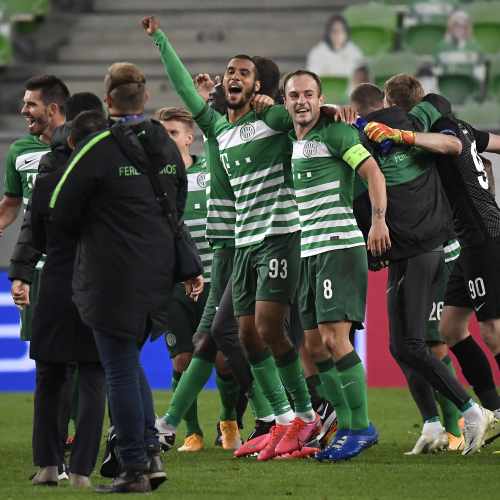