Two illegal migrants arrested for stabbing 20-year-old to death in Lyon, but French media keeps quiet on their foreign background

Although the fact that the two suspects were illegal migrants was reported in smaller French print outlets, many television news outlets kept that fact quiet 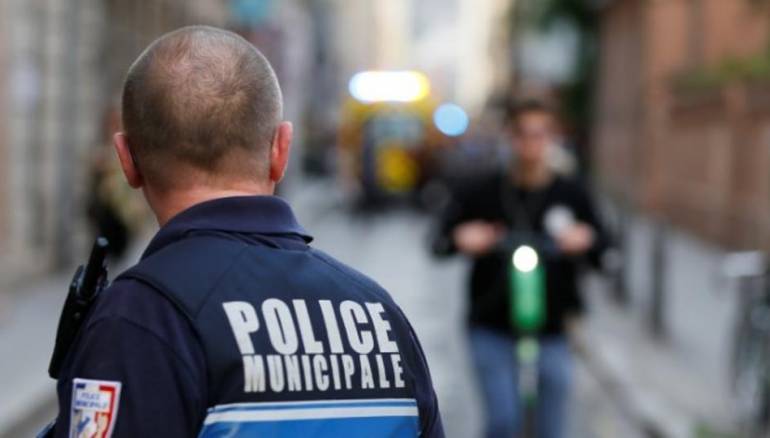 Two illegal migrants were arrested on suspicion of stabbing a man in his twenties to death in the Stade de Gerland metro station, French Le Progrès online daily reported, but larger television news outlets have kept quiet on their foreign backgrounds.

The tragedy occurred on Sunday, 15 minutes after midnight at the Stade de Gerland metro station in the 7th arrondissement of Lyon.

The young man in his twenties was assaulted by two individuals who stabbed him in the chest and hit him with broken bottles. Despite two witnesses of the incident trying to resuscitate him on the spot, the victim died.

Police officers then arrested the two drunk suspected assailants near the crime scene. They are both foreigners, one is 30 years old, and the other one is in his twenties. They were in possession of a bloodstained knife with a partially broken blade. A part of the blade was found in the victim’s body.

Following television news reports of the deaths, one user on Twitter wrote, “In Lyon, a 20-year-old young man was stabbed to death in the metro. The police arrested the 2 attackers but “curiously” some information is not provided. Should we avoid telling the French that this young man was killed by illegal immigrants?”

The same user pointed to another televized news story from France 3 that also left out the foreign background of the attackers:

“France 3 discusses the murder in the Lyon metro:

“‘Surprisingly’, important information is missing… The men are migrants!”

Authorities have already opened an investigation for intentional homicide. The Departmental Directorate for Public Security (DDSP) will handle the case.

Fanny Dubot, the mayor of the 7th arrondissement of Lyon, stated on Twitter that she was “horrified” by the murder.

“This violence is unacceptable, I trust the police to shed light on this tragedy,” she wrote.

Étienne Blanc, the former right-wing candidate for mayor of Lyon, also reacted to the incident, criticized the security situation in the city.

Lyon was also recently the scene of the recent death of 23-year-old Axelle Dorier, who was killed in a hit-and-run involving two migrants. She was dragged nearly 800 meters to her death in a case that shocked the French nation.

In May, 12 “youths” set up an elaborate ambush for a police officer, brutally beating him so badly that he was forced into the intensive car unit of the hospital for eight days, and suffered from broken teeth, head trauma, and severe lacerations.