Czechia adheres to the One-China principle 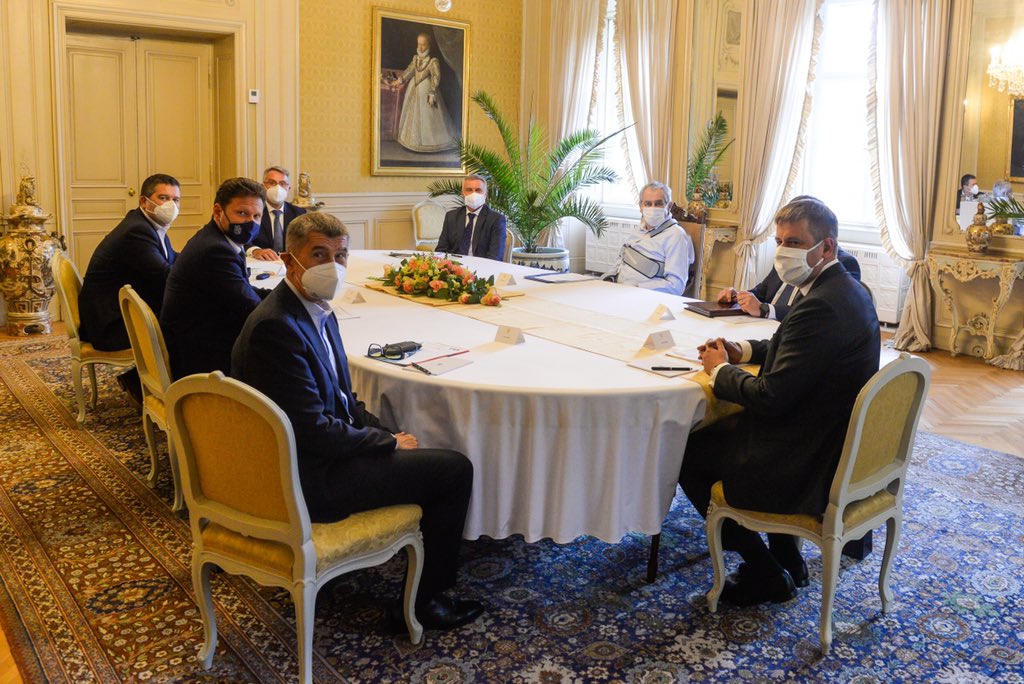 In the meeting in the Lány Chateau, the highest constitutional officials agreed that the visit of Senate President Miloš Vystrčil to Taiwan should not be considered a change in the Czech Republic’s policy towards China. At the same time, they also stated that within the One-China policy, Czechia is interested in deepening economic and cultural relations with Taiwan.

In this latest meeting of the highest constitutional officials, including the president, the prime minister, and the heads of the lower and upper house of the Czech Parliament, a joint statement of the top officials confirmed that the Czech Republic recognizes the One-China policy was released.

“Evolving relations with China under the 2016 declaration on strategic partnership, while honoring principles of mutual respect, convenience, and respect for the sovereignty of the other party, is in the interest of the Czech Republic. The Senate President’s trip to Taiwan cannot be considered a sign of any change in this policy,” they stated.

President of the Senate Miloš Vystrčil was absent from the meeting.

At the same time, they noted that adhering to the One-China Policy, Czechia is interested in further deepening the economic, scientific research, and cultural relations with Taiwan. According to them, this attitude is not interfering with diplomatic relations with Beijing.

President of the Senate Miloš Vystrčil traveled to Taiwan at the end of August, prompting strong response not only in the Czech Republic. but also from China, which strongly protested against the visit of the second-highest constitutional representative of the Czech Republic. Chinese foreign minister, Wang I, even said that Vystčil would pay a high price for violating the One-China policy. On the other hand, Germany, France, and the United States stood up for Vystrčil.

As President Zeman did not recommend the senate president to travel to Taiwan, he decided not to invite him to the meeting of the top constitutional officials.

The constitutional officials have further rejected repression and violence against Belarusian protesters contesting the validity of the presidential election in August. In a joint statement, they indicated that the Czech Republic supports the recalculation of votes under international supervision and the potential organization of new, free, and fair elections with the participation of all nominated candidates.

The statesmen then supported the European Union’s sanctions against representatives of the Belarusian regime who took part in the repression of demonstrators.

Title image: The meeting of the highest constitutional officials and ministers in the Lány Chateau (Spokesman of the President Jiří Ovčáček / Twitter)