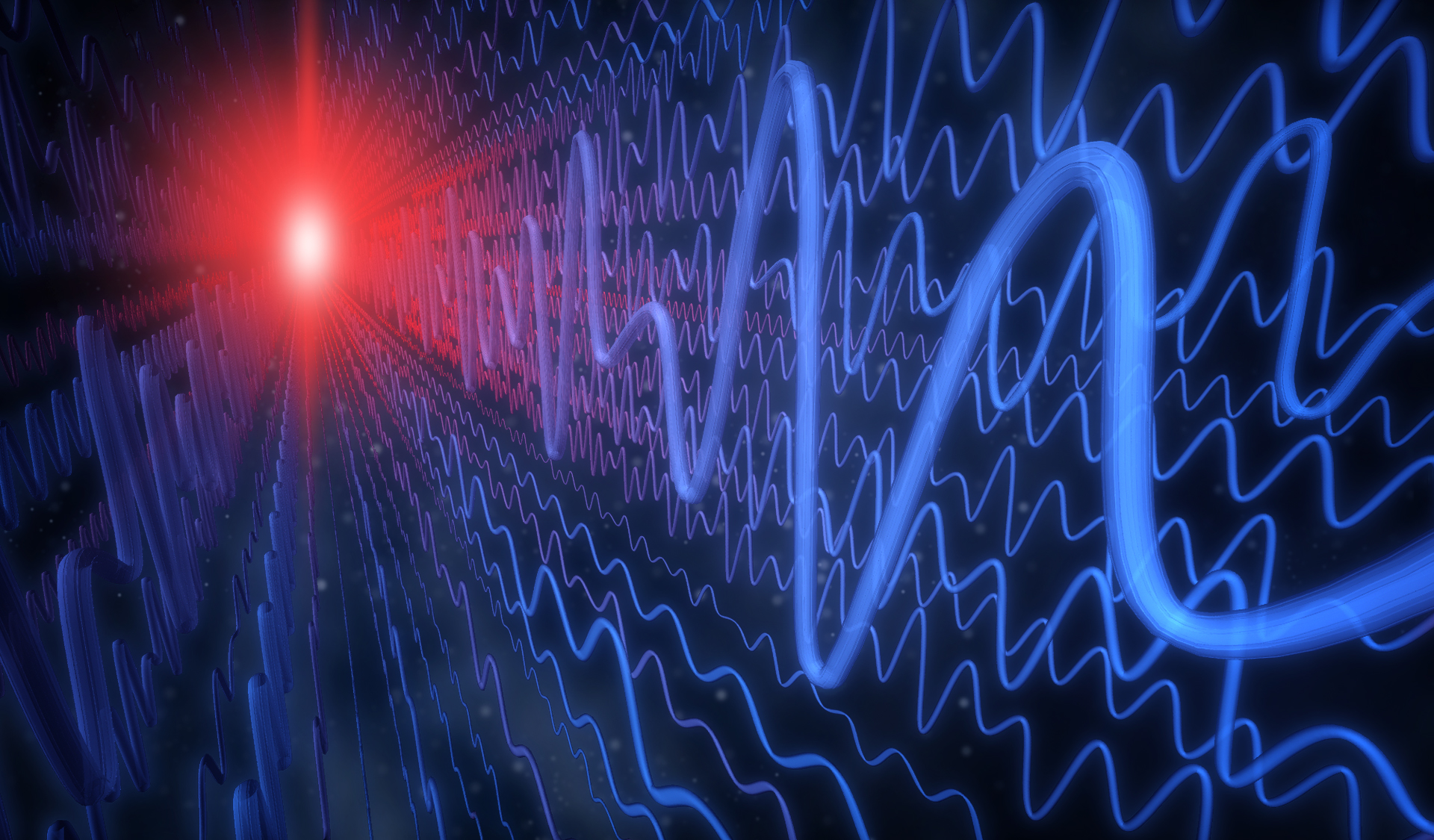 In 2017, the European Council adopted a decision establishing the defense cooperation PESCO, in which 25 EU member states agreed to participate. Its purpose is to enable closer defense and security cooperation between the states. So far, 34 projects have been approved in two waves and the Czech Republic will participate directly in seven of them, observing another six.

So far, six countries have joined the project. Czechia and Germany are project members and Italy, Lithuania, the Netherlands, Slovakia and Sweden joined as observers. The first meeting is due in the first half of 2019.

Czechia also participates in the Military mobility project designated to simplify cross-border military transport procedures, which is now often disabled due to bureaucratic processes of the EU.