The vaccine passports must not discriminate 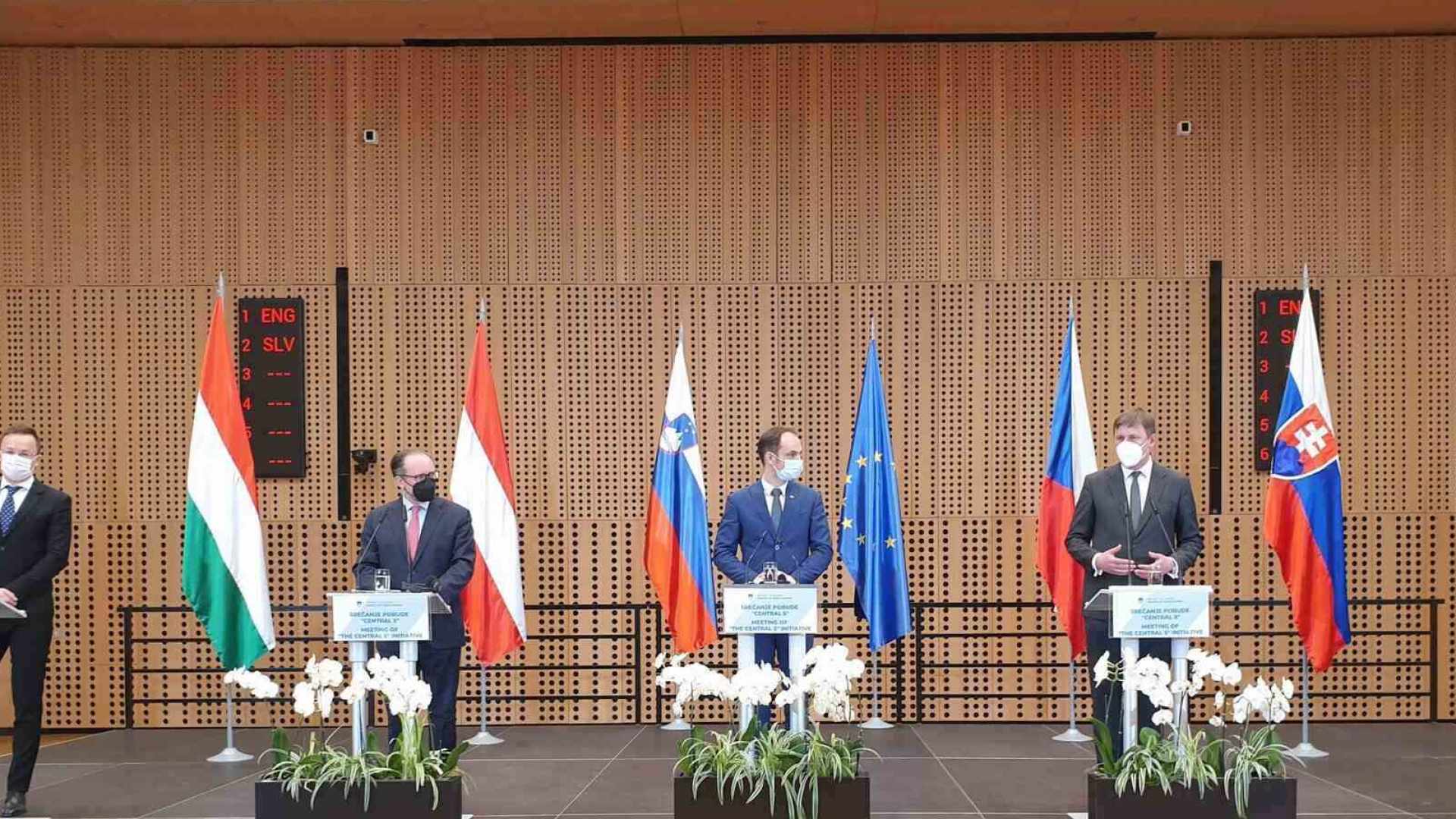 The Czech Republic would prefer the so-called vaccine passports to be created at the level of the entire European Union, said Foreign Minister Tomáš Petříček. If the EU does not find a consensus, the Czech Republic would consider a narrower system with neighboring states. According to Petříček, the plan, which the European Commission should present by next Wednesday, must also not discriminate against people who cannot be vaccinated.

Petříček has already supported the idea of vaccine passports a week ago after the Central European C5 meeting with the foreign ministers of Slovakia, Hungary, Austria, and Slovenia. On Monday, he added that Czechia is in favor of a digital form of passports.

“Furthermore, personal data have to be thoroughly secured and, ideally, the system should record undergoing the disease,” noted Petříček.

Petříček also urged for fair conditions as not everyone can be vaccinated, even though they want to be.

“Our priority is not to set discriminatory conditions,” he stressed, asking to have the system ready before summer.

“The priority is to make it a European solution. If that does not happen, we are ready to negotiate with neighbors within the region,” said Petříček.

He expects that this system would be necessary at least this year. If the epidemic situation stabilizes, people could resume traveling as usual.