‘Hold together, we are with you’ – French actor Jean Reno addresses Czech medics

In the past, he filmed several times in the Czech Repulic 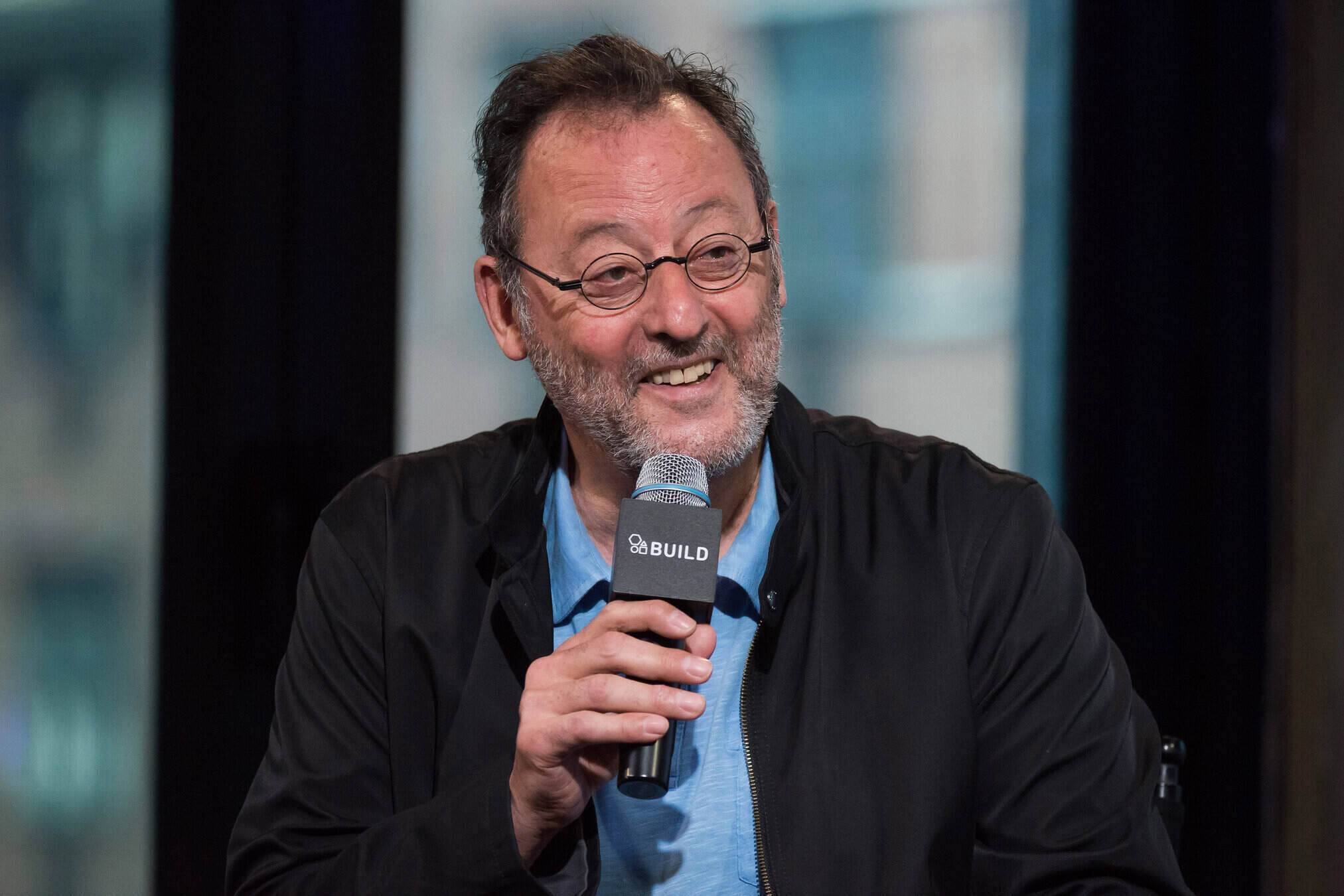 French actor Jean Reno sent greetings to medics and patients of the Na Homolce Hospital in Prague. In the half-minute-long video, he imparted courage to those struggling with the coronavirus crisis and talked about the light at the end of the tunnel.

The hospital posted the video on its website and social media and also forwarded it to other hospitals in the Czech Republic.

In the short video, Reno is standing on the balcony of a house by the sea.

“I would like to give you courage. I know it’s hard that this time is very difficult. But there is always light at the end of the tunnel. Hold on, stay together and move on. I know it’s difficult, but we’re all with you now. Courage! See you soon,“ he said and then waved goodbye.

It is not clear why the well-known French actor chose and sent a message to the Na Homolce Hospital.

“He is aware of the current situation in the Czech Republic and has sent a short video to encourage frustrated health professionals and patients, which we have shared on social networks. Although it is addressed to the Na Homolce Hospital, it also belongs to other medical facilities throughout the Czech Republic,” said hospital spokeswoman Martina Dostálová.

“An acting star who does everything his way. That’s why we are very happy that he decided to make a short video for our hospital. His encouraging greetings go to healthcare professionals and patients who are currently experiencing difficult times. We are also sending it to other Czech and Moravian hospitals and to all those who are looking forward to this time being behind us,” she added.

Reno was born in 1948 in Casablanca, Morocco. He wanted to become an actor from childhood. A milestone in Reno’s acting career was Luka Besson’s 1994 film “Leon”, in which he portrayed a solitary assassin.

In 2016, Reno received the Festival President’s Award at the Karlovy Vary International Film Festival. He also filmed on locationseveral times in the Czech Republic. 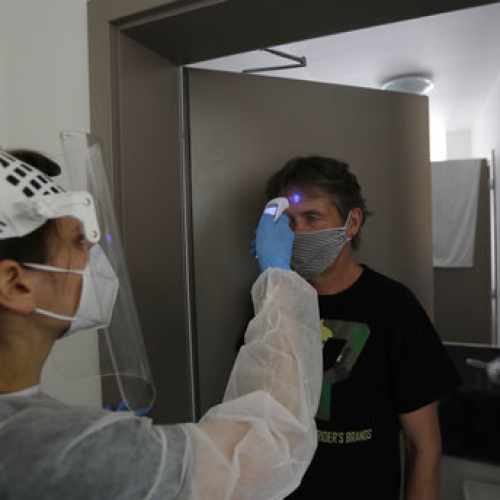