As Europe moves towards green energy, Polish MEPs are pushing the European Commission to ensure natural gas is labeled a “transition fuel” 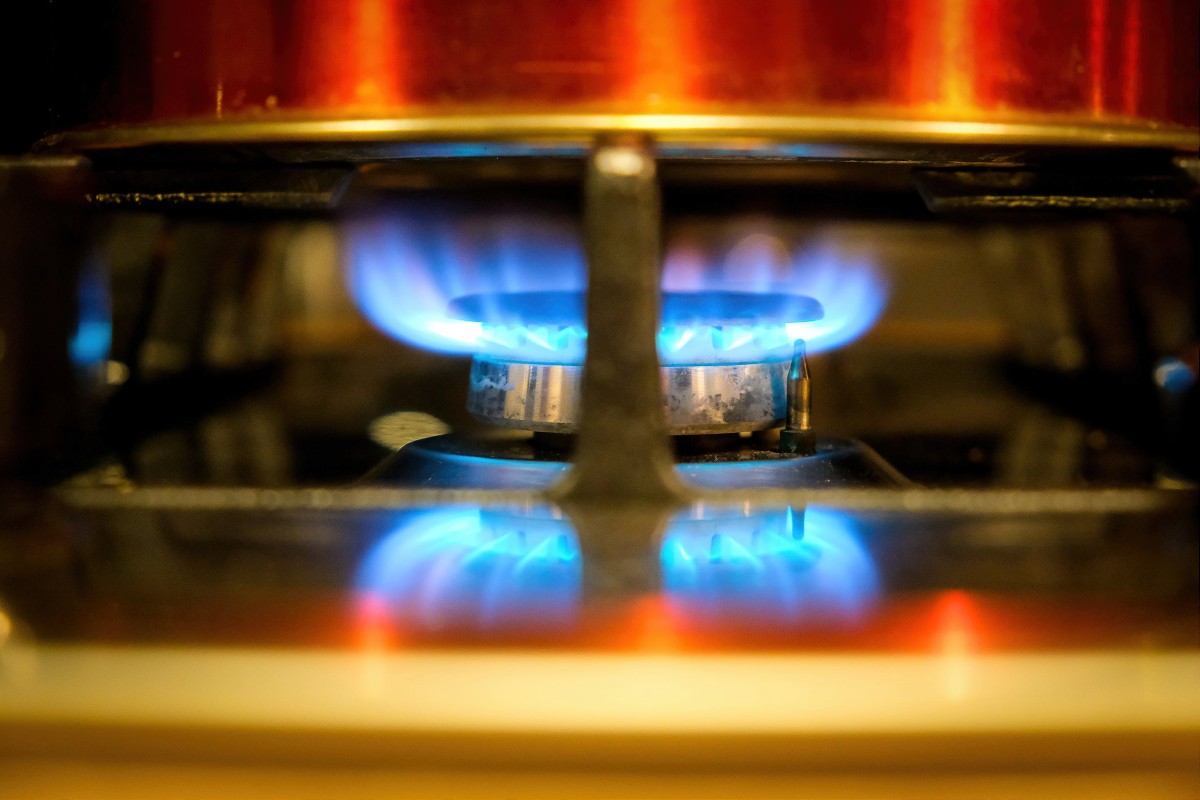 In 2020, the European Commission published a proposal concerning the classification of energy investments, with the proposal practically excluding using natural gas in the taxonomy as a transition fuel in the process of energy transformation. This means that investments which would not qualify due to exceeding carbon dioxide (CO2) emission limits (such as co-generation), may not receive financing from EU and market funds.

The European Commission has passed the proposal to consultation and is analyzing responses.

Poland and several EU states, however, want to use natural gas as a transition fuel. This is why a group of more than 50 MEPs from different EU states and political groups followed the initiative of PiS MEP Bogdan Rzońca and sent a letter to European Commission Vice-President Frans Timmermans, who is responsible for the European Green Deal and other EU commissioners.

In the letter, the MEPs emphasize that even today, natural gas plays an important role in balancing energy production from unstable renewable sources, limiting CO2 emissions and guaranteeing infallibility of the energy system.

The MEPs believe that excluding natural gas as the only realistic option for regions dependent on coal could only undermine the current efforts towards energy transformation. It would also make it more difficult to transition to renewable energy sources and risk energy poverty among citizens.

“Appropriately designed EU financing mechanisms should permit the quick change from coal to gas as a transitional solution, whereas other possibilities are limited. It could also eliminate the investment and technological holes and help regions currently dependent on coal in their upcoming transformation,” the letter reads.

Timmermans and other commissioners have responded to the letter by stating that taxonomy will be the basic tool for achieving the aims of the European Green Deal. They pointed out that the European Commission is currently considering 50,000 comments which have been sent concerning the proposal. European Commission representatives, in Timmermans’s name, have recently met with the MEPs concerning the issue.

MEP Rzońca warned that if there will not be permission within the taxonomy to use natural gas by energy companies and if certain producers will be eliminated because they use gas, then this will create divisions in the EU. He underlined that Western EU countries are in a better energy situation than Eastern ones, which are struggling. Rzońca noted that companies who use gas for production may not even receive bank loans.

“If the EU will be creating such legislation, then this will lead to it having to spend funds on new technologies on one hand and on allowances for those who are losing jobs. Companies will lose their competitiveness and go bankrupt,” warned the Polish MEP.

Civic Platform (PO) MEP and former Polish Prime Minister Jerzy Buzek, who signed the letter, also commented on the matter. He emphasized that taxonomy itself is not the goal but a tool to achieve socially just energy transformation. Buzek noted that in the context of countries such as Poland, that natural gas can be an important element for the fluid transition from coal in producing electric energy to renewable energy sources.

“This is why it is crucial for the permissible limit for gas emission to be higher than the proposed 100 grams CO2/kWh. This is much smaller than what we negotiated in the European Regional Development Fund, which was 250g CO2/kWh,” he said.