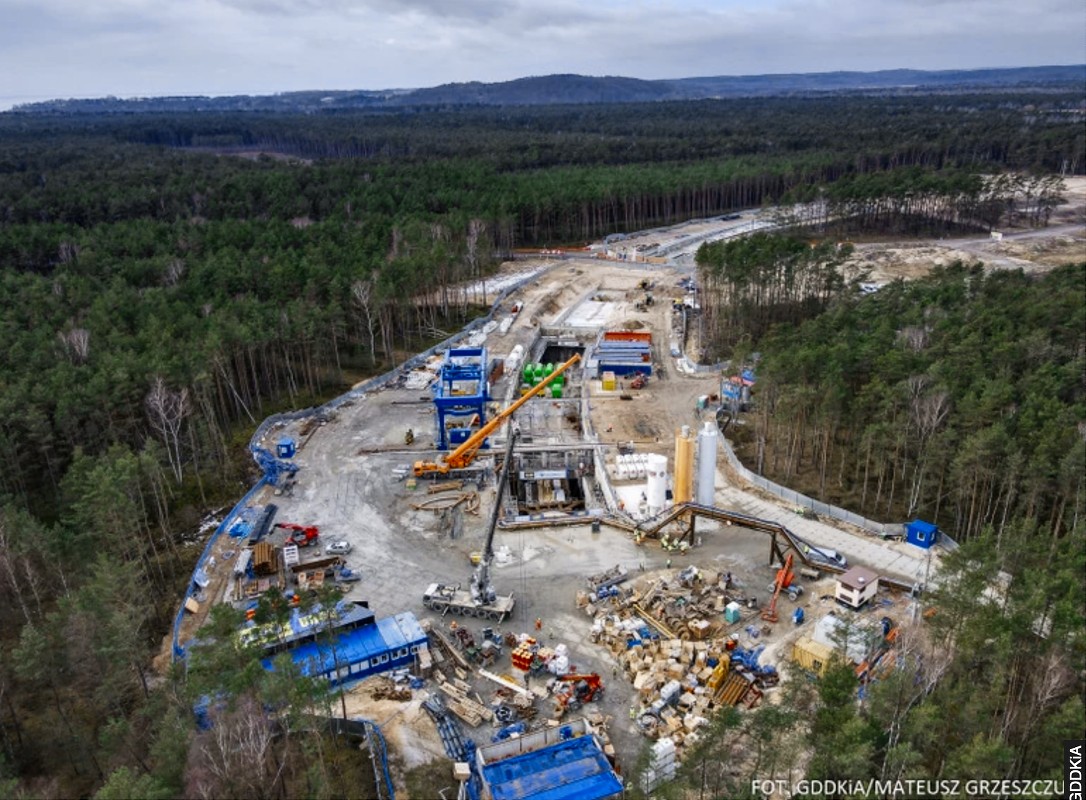 A new Polish tunnel is meant to connect the Uznam and Wolin islands and most likely will increase traffic and the number of tourists in the Poland’s West Pomerania region, but surrounding German tourist resorts fear the megaproject’s potential effect on their own revenue streams.

Polish Prime Minister Mateusz Morawiecki emphasized during the initiation of the megaproject’s construction that “it is our dream to have a strong seaside region which is not only a window to the world, but also integrates Poland and strengthens our development capabilities.”

The new tunnel megaproject beneath the Świna River is meant to create a new fast communication connection in the region between the Uznam and Wolin islands on which the town of Świnoujście is located. Until now, people had to use a ferry to get across the river. Starting in 2023, a 1.8-kilometer tunnel should allow cars to travel directly to the other island. The following visualization demonstrates how the tunnel will be drilled by a giant boring machine.

Experts forecast that the number of tourists and overall traffic in the region to increase. Truck drivers in particular could use the new route and potentially worsen the road situation in the area. Currently, during the holiday period, there are already issues with traffic in Świnoujście.

German tourist resorts, however, fear the new infrastructure project the most. German portal Moin.de reports that in the future, German tourists will be able to choose seaside resorts in Poland which are much cheaper than those on the German side.

This is because, due to the tunnel, the ferry waiting time will be eliminated. Once the project has been completed, the tunnel will be the longest such object in Poland.