Italian public figures call for redefinition of the word ‘woman’

According to activists, the definition is very outdated 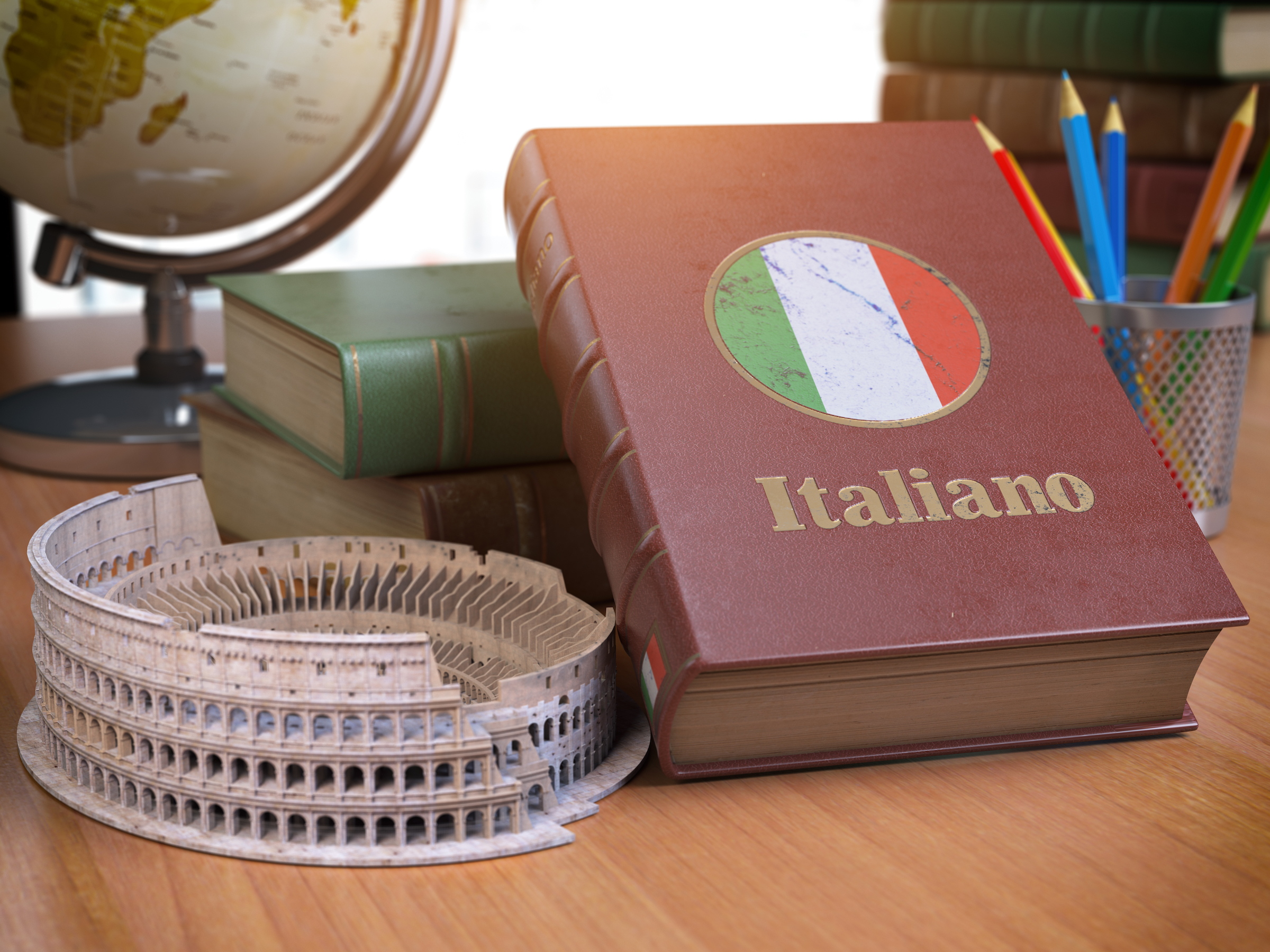 Italian public figures, including politicians and writers, have launched a campaign to pressure the leading Italian dictionary to change the definition of the term “woman”. The word features a variety of synonyms, including terms for a sex worker or various names for a maid.

The current definition of a woman exacerbates the issue of sexism in society, the initiative claims in a letter published in La Repubblica.

According to about 100 signatories, the Treccani dictionary should not use synonyms with a negative connotation for the word “woman”, especially if the word “man” is dominated by positive connotations and words. The “woman” term has now, among other things, the terms puttana (whore), cagna (b**ch) and zoccola (whore) next to it. The words derived from “man“ contain entirely positive synonyms, such as uomo d‘affari (entrepreneur) or uomo d‘ingegno (genius).

“Such expressions are not only offensive, but reinforce the negative and misogynistic stereotypes that place women on the level of things and portray them as inferior beings,” the letter stated.

Treccani’s dictionary has not yet commented on the appeal. However, under the term “woman”, there is a note explaining that some expressions reflect language emerging in a culture that has been dominated by men for centuries.

“The dictionary does not select vocabulary based on moral judgment or prejudice. If society and culture express negativity through words, the dictionary cannot refuse to record them,” the dictionary publisher wrote in November last year.

“It’s really difficult to find anything positive in that definition, it’s very outdated,” Giovanardi said of the Treccani dictionary.

Giovanardi hopes that the letter, signed by former Speaker of the Italian Chamber of Deputies Laura Boldrini and writer Michela Murgia, will spark a public debate on sexism in the southern European country.

“Sexism is a daily matter, and dictionaries are primarily an educational tool,” said the activist.