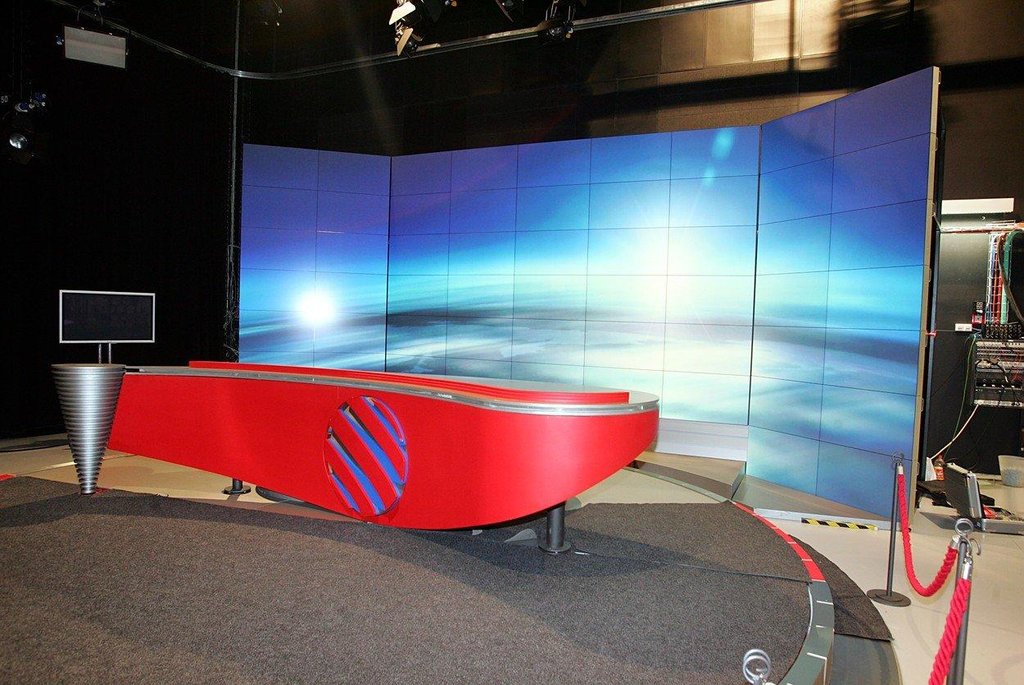 Czech investment group PPF signed an agreement to acquire the Central European Media Enterprises (CME). According to the Czech News Agency, the transaction is worth $2.1 billion (€1.9 billion).

On Sunday, PPF Group confirmed the rumors by announcing that it had signed a full takeover agreement with Central European Media Enterprises (CME). In addition to TV Nova, Kellner’s company will acquire television stations operated by CME in Bulgaria, Romania, Slovakia, and Slovenia.

To complete the transaction, the PPF Group has to obtain the consent of CME shareholders, the European Commission, and national regulators in some of the countries where CME operates. The approval process will take several months, which means that signing the agreement is only PPF Group’s first step towards taking over CME.

In the Czech Republic, the announcement of PPF Group acquiring TV Nova has raised concerns among journalists and media experts about maintaining the TV station’s neutrality.

“By taking over the CME, or its media activities in five European countries, we primarily aim to complement our telecommunications business in Central and Eastern Europe,” said PPF majority shareholder Petr Kellner. “We want to exploit the synergies between media content creation and distribution. Our motive is, therefore, primarily the development of telecommunications and the media business. CME is a well-functioning company, and after its takeover we do not plan any hasty interventions into its operation.”

CME is one of the leading media and entertainment companies in Central and Eastern Europe. It broadcasts on 30 television channels, both freely available and paid, and reaches 45 million viewers.