The West is still losing the war with Islamists 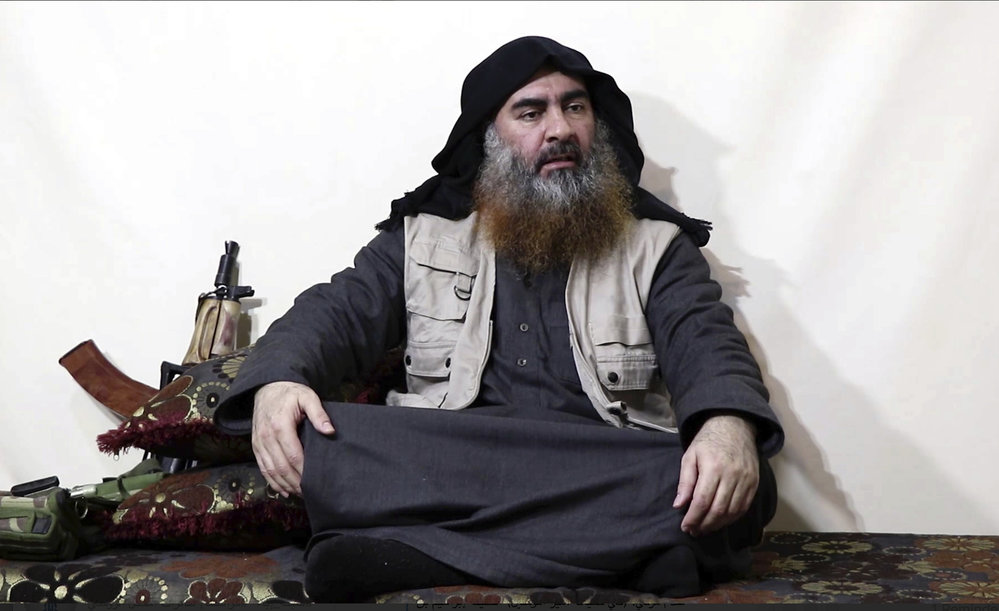 Despite ISIS leader Abu Bakr al-Baghdadi dying in a raid conducted by the US military, the threat of radical Islamism will continue to haunt us well into the future.

While the news is focused on battles raging in the Middle East, we have forgotten that the seeds of this dangerous ideology have sprouted in Europe thanks to the influx of illegal migrants settling across the continent. Al-Baghdadi’s death is not the end. In fact, radical Islam has never been in a better place to confront the West after gaining such a strong foothold across Europe.

In recent decades, Islamic fanaticism has sprouted tentacles that reach out to more and more countries. Through its vague and often faulty policy, the West has contributed to the strengthened position of Islamic radicals. The intelligence services estimate that there are around 100,000 Islamist extremists in Europe who may pose a security risk but nobody knows the real number.

A 2019 poll conducted in France found 46 percent of foreign-born Muslims support a full implementation of Sharia law in the country.

Thousands of radicals have also entered Europe, taking advantage of the continent’s inability to effectively police its borders. Many young Islamist extremists already live in Europe and possess coveted European passports. They are “our” fundamentalists, born in raised in Europe but opposed to what it stands for.

The West’s current hunt for the most important Islamic fundamentalists in the world is worthwhile considering it is a fight for the very survival of our civilization, but the problem goes far deeper than searching the deserts of the Middle East for high-value terrorist targets.

After all, many of those seeking to harm us are already living amongst us. The media may refuse to recognize the true scope of the problem, but it is truly a “clash of civilizations” as described by American political scientist Samuel Huntington in 1996.

Killing Osama bin Laden and Abu Bakr al-Baghdadi were clearly the right actions to take. Unfortunately, millions of their followers are running free across the world. Some live beyond our borders in places like Pakistan and Syra while others call our cities home.

The grave threat of Islamic fundamentalism has spread like cancer all over the world. As of yet, we have not found a cure.