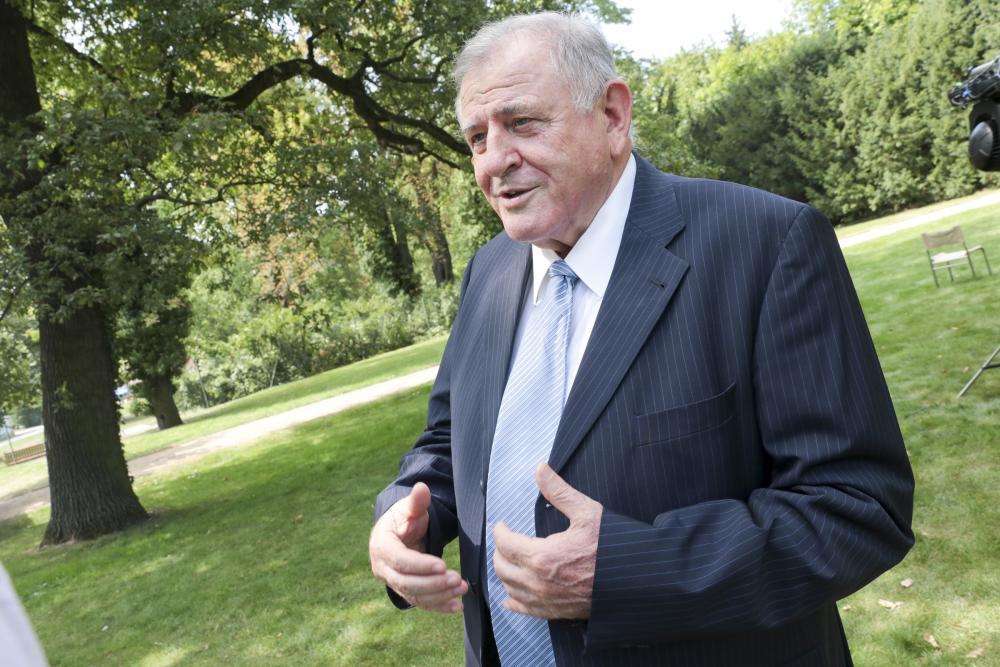 Former Slovak Prime Minister Vladimír Mečiar has returned to politics after several years spent in seclusion. In a press release, he confirmed that he has joined the Slovak League movement.

Mečiar commented on the foundation of the independent Slovak Republic in 1993, describing the time as a period of patriotism.

“I am not indifferent, so I decided to enter politics as a member of the Slovak League movement,” said Mečiar in the press release. “We will do everything we can to prevent disruption of society and to return dignity to people’s lives.”

The Slovak League movement was formerly known as the New Parliament party.

In mid-October, the movement changed its name to the Slovak League. Tibor Cabaj, formerly Mečiar’s associate from the People’s Party Movement for a Democratic Slovakia, was appointed one of the movement’s leaders. Cabaj then revealed that Mečiar may be on the list of candidates in the parliamentary elections in February 2020.

Last time Vladimír Mečiar ran for the People’s Party Movement for Democratic Slovakia in 2012, he won only 0.93 percent of the vote. Later, he withdrew from public life.