Czechia joins 14 countries raising concerns about WHO investigation in China

The move is unexpected for Czechia 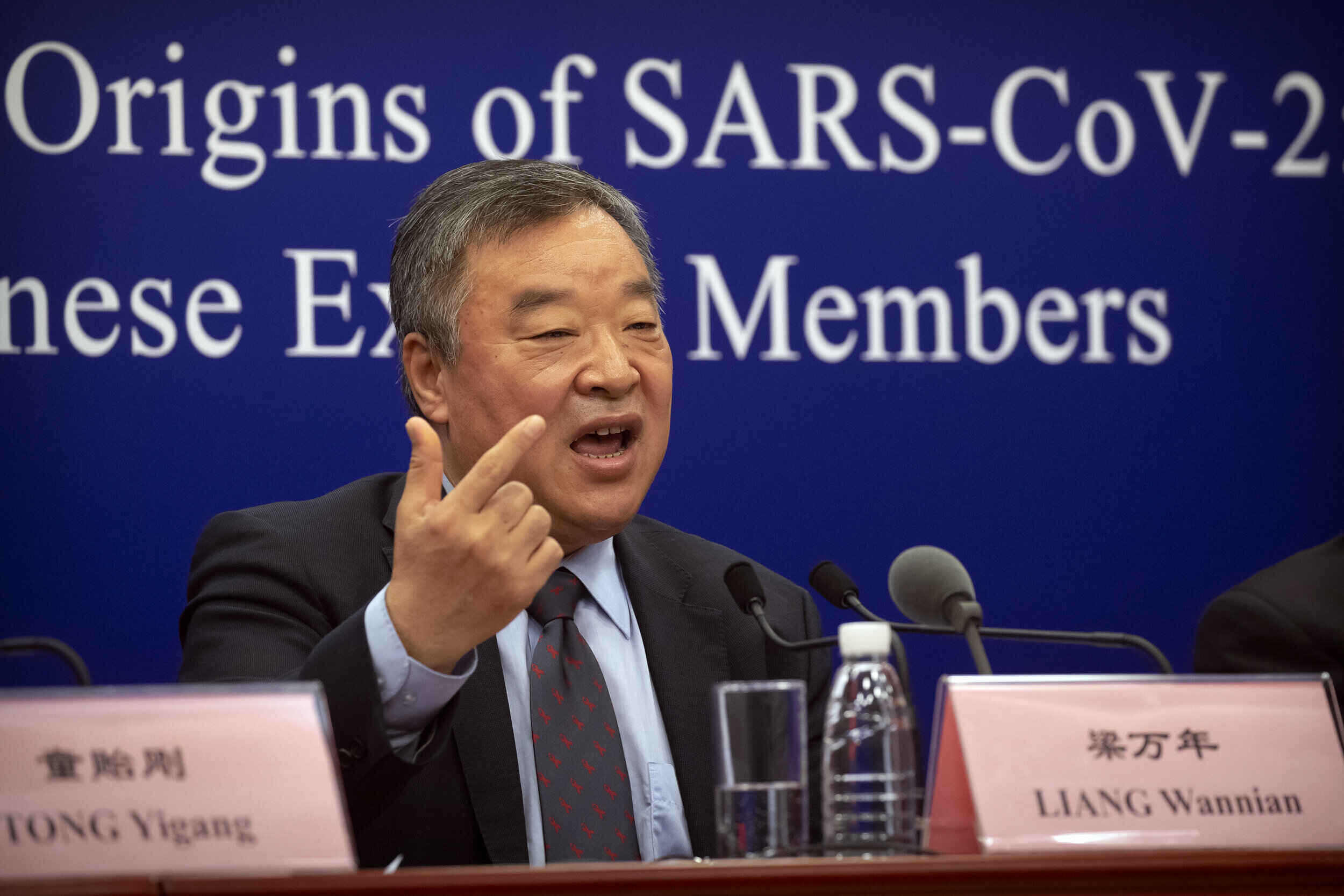 After the World Health Organization published its 120-page report on coronavirus origins in Wuhan, China, 14 countries, including the Czech Republic, issued a joint statement claiming that WHO investigators had not been given adequate access to information.

The report, publication of which the WHO kept postponing, revealed nothing surprising. The presented conclusions are in line with what has already been said at press conferences or in the media.

The signatories of the joint statement expressed support for WHO investigators for their “tireless work” but said the investigation was “significantly delayed and lacked access to complete, original data and samples.”

Behind the statement are the United States and, in addition to the Czech Republic, countries that have long been critical of China, such as the United Kingdom, Australia, and Canada, which all signed the document. The rest of the signatories include Denmark, Estonia, Norway, Lithuania, Latvia, Slovenia, Japan, South Korea, and Israel.

“We did not discuss this point separately in the government. Supporting this statement arose mainly from our negotiations with the WHO in Geneva and negotiations with the Ministry of Health. It is in accordance with the principles of Czech foreign policy not to cover up the problems but to try to come to terms with them. Only a thorough investigation into the pandemic will help us prepare for similar situations in the future,” said Czech Foreign Minister Tomáš Petříček.

Although the statement does not explicitly criticize China, it is clear that this group of states blames Beijing for denying investigators access to certain information.

In the case of larger critics of China, such as the United States, Canada, and Australia, the statement does not stand out and is quite conciliatory compared to many previous documents. However, the Czech Republic’s participation in the document critical of China is at least unexpected.

Czechia could have simply accepted the official position of the European Union, which considers the investigation to be a “useful first step” while emphasizing “the need for further work.”

“As for the WHO investigation directly in China, we made it clear at the time it began that we do not agree with postponing the entry of experts in the country, and in the end, they did not get all the necessary materials. We need a transparent clarification of the origin of the pandemic, which is why the Czech Republic has joined the mentioned initiative,” said Petříček.

“The Chinese embassy has given us its objections. But we also want to have a dialogue with China on topics that may be sensitive for one side or the other. This statement is not primarily aimed at China. It is another stimulus in the discussion on improving the functioning of the WHO,” the minister added.

Title image: Liang Wannian, the Chinese co-leader of the joint China-WHO investigation into the origins of the COVID-19 pandemic, speaks during a press conference in Beijing, Wednesday, March 31, 2021. Chinese health officials pushed Wednesday for expanding the search for the origins of COVID-19 beyond China, one day after the release of a World Health Organization report on the issue. (AP Photo/Mark Schiefelbein)