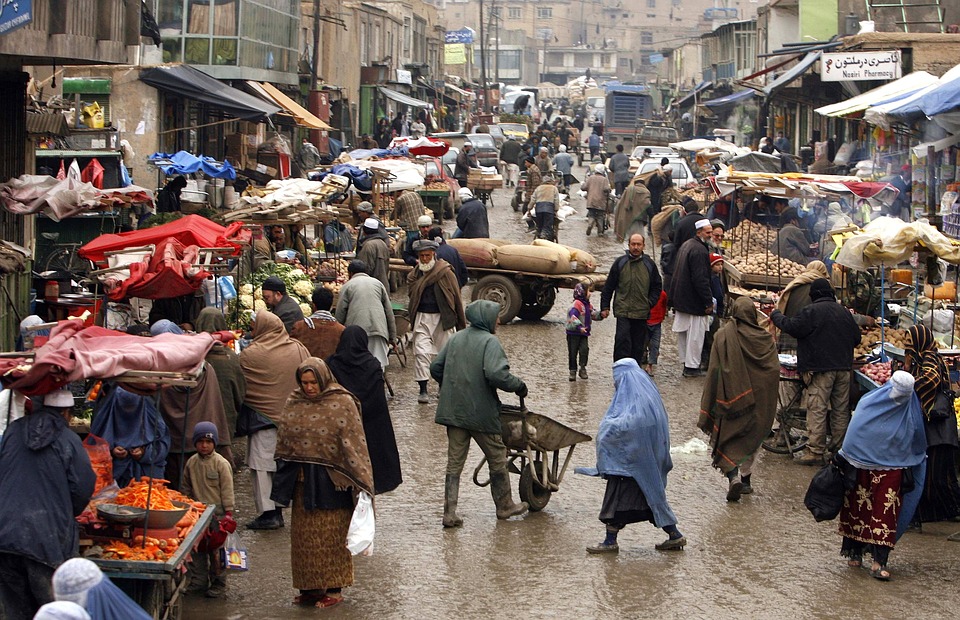 The Czech Republic will provide financial aid of 40 million Czech crowns (over €1.5 million) to support local security forces and agricultural development in Afghanistan.

The decision on financial aid for Afghanistan is based on a government resolution from 2016. According to this resolution, the Czech Republic should donate 40 million Czech crowns annually between 2018 and 2020 to support security and sustainable development.

In 2016, the then Foreign Minister Lubomír Zaorálek said that the Czech Republic wants to contribute to improving security and the economic situation in Afghanistan. By doing so, it would like to create conditions in order to ensure that people from Afghanistan do not migrate to other countries, including those in Europe. The government of the Czech Republic must approve the disbursement every year.

The donation will be divided into two parts. Half of the amount will go to the Afghan Reconstruction Trust Fund, which is supervised by the World Bank. It supports projects aimed at increasing the self-sufficiency of the Afghan population and reducing the motivation to emigrate.

Czech money will be used to finance projects focusing on agriculture, rural development, and education.

The Czech Republic will invest the second tranche of money in projects for improving the quality of Afghan security forces. 15 million crowns (about €600,000) will go to the Trust Fund for the Afghan National Army, which is managed by NATO. The rest will be invested in the Trust Fund for Law and Order administered by the UN Development Fund.