Czechia to reintroduce state of emergency on Monday

The state of emergency will last for 30 days 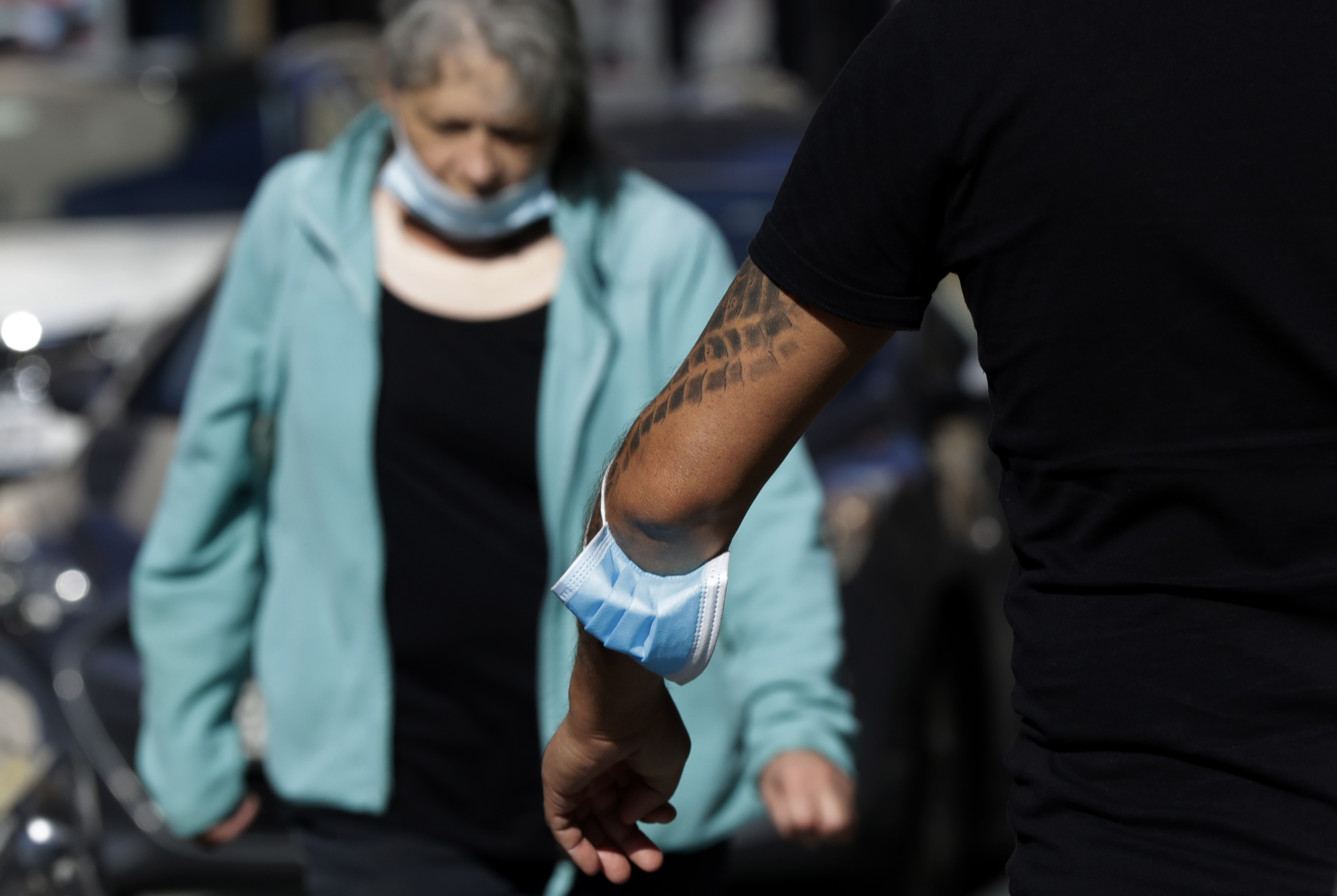 On Monday, Oct. 5, the Czech Republic will declare a state of emergency once again after the government approved the proposal of the Minister of Health Roman Prymula, who suggested to make this move to stop the rapid spread of coronavirus.

The state of emergency will last for 30 days.

According to Prymula, without declaring the state of emergency, the number of patients with COVID could strain the capacity of medical facilities by the end of October.

“It is not about the daily increases, but about the higher number of patients in need of hospitalization,” Prymula told at a news conference after a special government meeting.

The government announced that along with the state of emergency, there would be stricter coronavirus measures that would last for at least two weeks. These include the closure of secondary schools in high-risk areas or the restriction of singing in schools, as it is known to help the spread of the infection. The number of people at indoor and outdoor events would also get limited to 10 and 20, respectively.

In any case, Prymula promised that the measures would not dramatically restrict life in the country as they did in the spring.

“These measures would certainly not lead to business closures,” he repeated, adding that they would mainly limit the leisure activities of Czechs.

Some measures will also apply only in high-risk regions and will be announced by local health offices.

Depending on the development of the epidemic after two weeks, the government will consider other, milder measures, said Prymula.

The Czech Republic had already declared a state of emergency because of the epidemic on March 12 and repeatedly extended it until May 17.

Among other things, the Ministry of Health now also needs a state of emergency so it could involve medical students in work related to COVID-19, as many health professionals are in quarantine.

At the moment, 976 people in Czechia are hospitalized with COVID-19, 173 are in intensive care units, and 111 on artificial lung ventilation. Overall, there are currently 36,619 active coronavirus cases, 658 people have died because of COVID-19.

Title image: Man carries his face mask wrapped around his elbow in Prague, Czech Republic, Wednesday, Sept. 30, 2020. In the recent weeks the country has been facing a record surge of the new COVID-19 confirmed cases. (AP Photo/Petr David Josek)