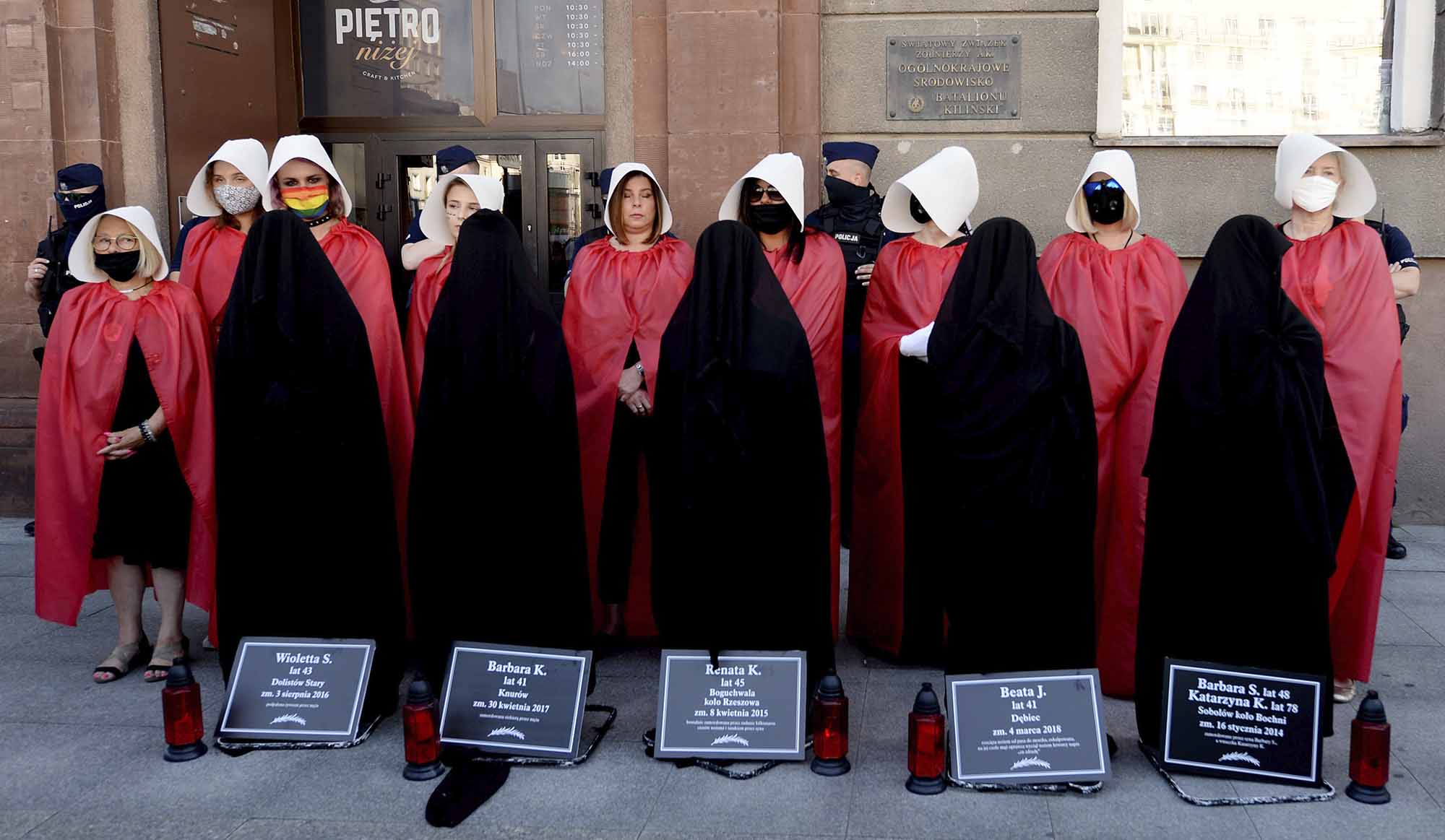 Questions and doubts about the Istanbul Convention, ratified five years ago by Poland, are increasingly being raised due to its ideological character, incompatibility with the Polish constitution, breaches in its ratification process, and incorrect identification of sources of violence.

The document is also provoking increased opposition on the international arena, and so far, 13 states belonging to the Council of Europe have refused to ratify it.

According to Ordo Iuris, a legal organization in Poland, the main issue of the convention is that it has been established on radical ideological assumptions. The basic phrase appearing throughout the document is “gender”.

This term entails that femininity and masculinity are concepts created due to unequal power relations — a clear reference to Marxist doctrine.

An analysis of documents released by the GREVIO Committee, responsible for monitoring the fulfillment of the Istanbul Convention, proves that it is impossible to introduce the convention’s ideas without adding its gender solutions.

The convention sees sources of violence in the traditional roles of men and women in society.

It dismisses or ignores other pathologies of social life, such as addiction, the breaking apart of family ties ,or the sexualization of women and girls in the media. For this reason, the Convention is not efficiently combating violence.

According to expert organizations such as the Basic Rights Agency, it has been confirmed that despite the Istanbaul Convention being ratified in a number of countries, statistics relating to violence against women remain at a high level.

Ordo Iuris also points out that the 13 Council of Europe nations that have not ratified the Istanbul Convention amount to 43 percent of the total population of nations that belong to the council.

The parliaments of Hungary and Slovakia recently opposed the ratification of the document. In 2018, the Bulgarian constitutional court declared it as incompatible with their country’s constitution.

The Ordo Iuris report also contains an alternative project known as the Family Rights Convention, which would guarantee basic rights for families. Based on scientific research, it correctly identifies the real reasons for domestic violence and proposes efficient solutions meant to combat it.

Title image: Members of Poland’s women’s rights organizations, with obituaries of women who fell victim to violence, protest against plans by the right-wing government to withdraw from Europe’s Istanbul Convention, Warsaw, 2020, AP.