Germany is failing to fight child marriages in migrant communities

The authorities registered 819 marriages in 2019 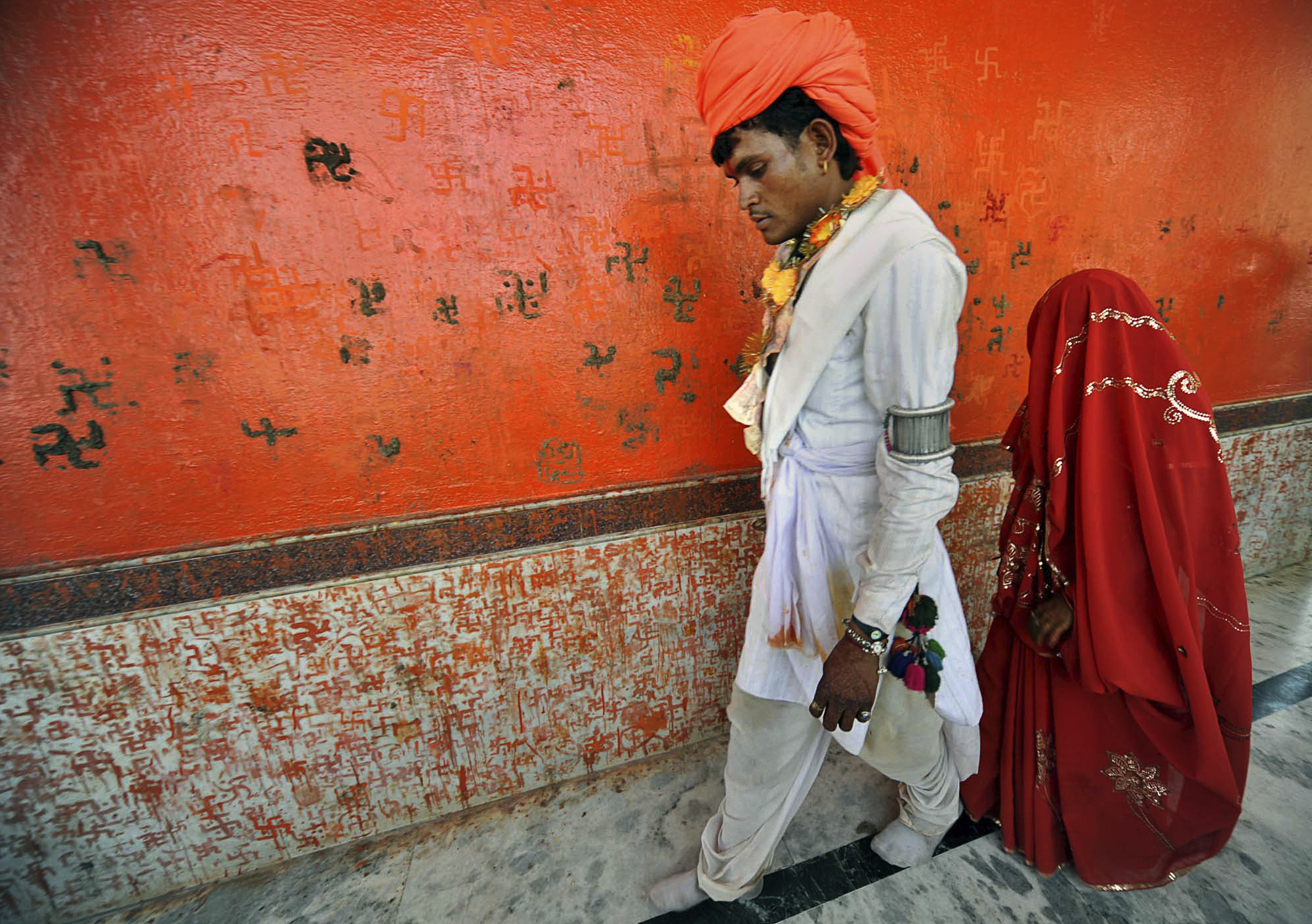 Although Germany has a law to protect minors from forced marriages, it does not apply in practice, and the number of child marriages in Germany is rapidly rising, with 98 percent of those affected with a migration background.

Child marriages are not only the practice of people from Syria, Iraq, or Afghanistan but also from Turkey and even Bulgaria, according to German news outlet Focus.

In 2019, the authorities registered 819 marriages with a minor.

“In fact, there are many more” said Monika Michell from the Terre des Femmes organization, with Michell providing an example of a 16-year-old girl named Aylin.

Aylin was a teenager at school who had friends and hobbies, but one day she disappeared and suddenly stopped going to school. Her teacher was unable to reach Aylin by phone and her parents didn’t respond either.

The teacher was afraid that her strictly religious parents had placed Aylin in her a forced marriage after rumors stated circulating in the school. She tried all the options to reach out to Aylin but had no results, and authorities said they were unable to help. After a while, she found a photo of Aylin on Facebook in a wedding gown standing next to an older man.

According to Michell, children enter into marriages in certain communities.

“All you have to do is make a marriage vow in front of a large number of witnesses and bring the girl to the man’s house. Official authorities are not needed for this,” explained Michell.

98 percent of those affected are of migratory origin

Marriage to a minor is not only the prerogative of people from Syria, Iraq, or Afghanistan but also from Turkey and even Bulgaria.

Many federal states have no statistics on this problem. The fact that a girl is a minor usually becomes apparent when she gives birth and the child is registered with the German state.

The existing law, which is designed to protect minors from marriage, does not work in practice.

“Many authorities have no idea how to use it,” said Michell, who says the statistics are proof of that reality.

Many marriages with a minor were made abroad, but she argues that these marriages should be annulled immediately. Marriages, where one of the spouses is less than 16 years of age are also invalid, however, only 11 marriages were annulled last year.

“Girls often get married because it is the only way out of poverty for them and their families. When they find themselves in Germany, most of them don’t even know that the law is on their side,” added Michell.

However, marriages with minors are also carried out by those who live in Germany for a long time.

“93 percent of those who are affected are girls, and 98 percent have a migration background,” pointed out Michell.

The reasons why many girls do not seek help and do not want to annul their marriages are the consequences. “They are afraid of losing the respect of their families, and they know that such steps could be very dangerous for them. That is also the reason why so few cases are resolved in court,“ concluded Michell.

In many parts of the world, child marriage is common. For example, in India, 48 percent of brides are married before the age of 18. Another 12 million are married before they turn 10. In Afghanistan, child marriages are legal for children over 15 or 16 depending on the state, but the reality is that the practice is widespread and common for children far younger than that to be married. Nearly a tenth of women between the ages of 15 and 19 give nirth every year due to these marriage arrangements.

With Germany facing rapid demographic change and a fast-growing migrant population, child marriages are not the only cultural transformation German society is facing. There are, for example, also now 68,000 victims of female genital mutilation living in Germany, a practice that is common in many parts of Africa.

Title image: An under-age newly married couple who refused to be identified walk together after a mass marriage at Chachoda village in Rajgarh town, about 155 kilometers (96 miles) from Bhopal, India, Sunday, May 16, 2010. Even though child marriages are illegal in India, they are still held particularly in small poverty-stricken villages. (AP Photo/Prakash Hatvalne)