Most Czechs would refuse COVID-19 vaccine, do not trust vaccines in general

Three-fifths of Czechs do not want to get vaccinated 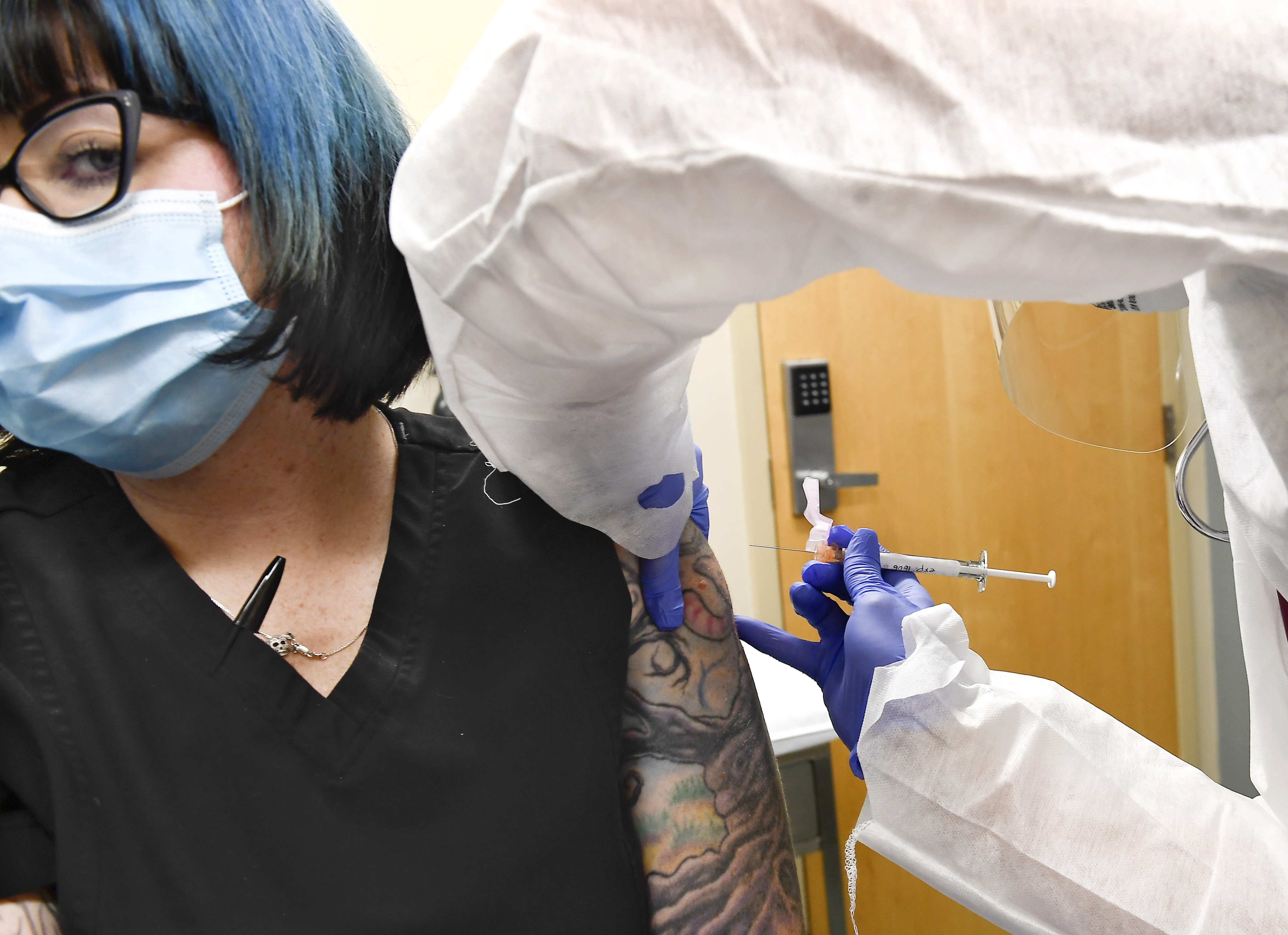 Most Czechs would refuse to be vaccinated against COVID-19 when the vaccine is available, according to the survey by the STEM / MARK agency, with respondents mostly explaining their reluctance by saying that they generally did not trust any vaccination.

According to the respondents, the COVID-19 vaccine in preparation is also not sufficiently tested.

Vaccines against a new type of coronavirus are currently being developed and tested in several countries, including the Czech Republic. Russian researchers have also introduced the first officially completed vaccine named Sputnik.

So far, Czechia has a prototype of its own vaccine, which will now be assessed by experts from the Czech Vaccinological Society.

However, almost three-fifths of Czechs said in the current survey that they did not want to be vaccinated against coronavirus.

“Compared to other regions of the country, residents living in Prague, who probably realize that they live in the most affected region and encounter the largest number of potentially infected people daily, are most in favor of vaccination,” said analyst Radek Pileček.

One-fifth of those who do not want to be vaccinated have said that they generally do not trust vaccines. The same proportion of people reported that the COVID-19 vaccines were not sufficiently tested. Other reasons cited for vaccination refusal were that people thought COVID-19 was not a serious disease, that the vaccine might not be effective enough, or that vaccination could have side effects.

If people had to pay for the vaccine themselves, they would most often be willing to give 200 to 500 korunas (€7.40 to €18,50). Almost half of the respondents who agree with vaccination would spend this amount. Only about a tenth of people would be willing to pay more than a 1,000 korunas (€37).