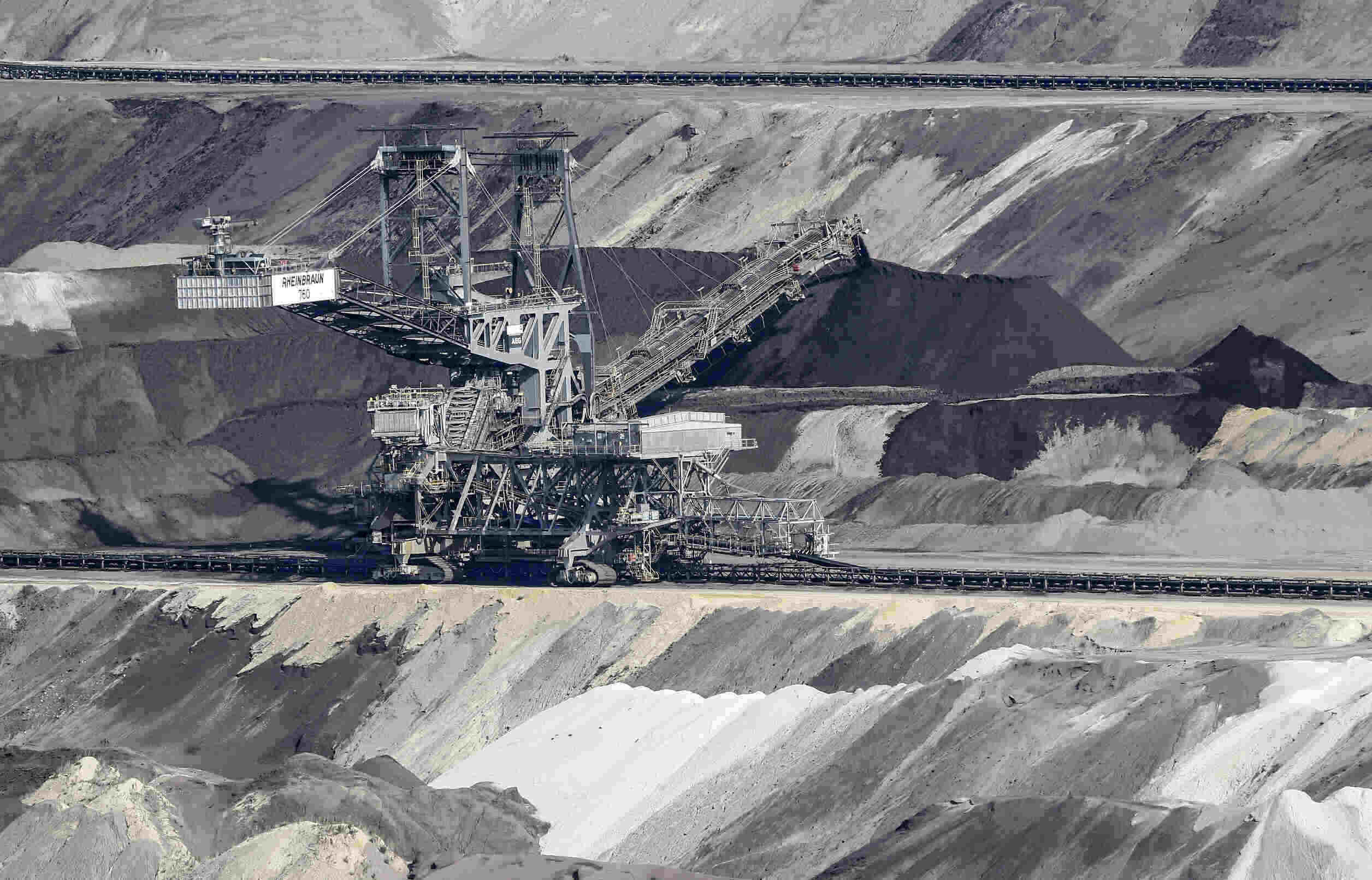 Czechia to sue Poland over Turów mine

The Czech Republic is seeking a halt to mining

At the end of February, the Czech Republic will file a lawsuit against Poland over the mining expansion at the Turów lignite mine. As the Czech government decided, the country seek a halt on mining operations.

The proposal was submitted by the Czech ministries of the environment and foreign affairs. The reason for the lawsuit is mainly the negative impact of mining on the border regions of Hrádek and Frýdlant, where Czech citizens are running out of groundwater, the Ministry of Foreign Affairs stated.

The lawsuit to the Court of Justice of the EU is primarily aimed at protecting the rights of Czech citizens. According to the Ministry, the EU’s top court will first consider a motion for interim measures, which could be issued in a matter of weeks.

Foreign Minister Tomáš Petříček stated that he had tried for a long time to resolve the dispute without a trial, but the negotiations in Warsaw ten days ago did not lead to any results. According to him, mining has a negative daily impact on the lives of tens of thousands of Czechs.

However, he fears a long trial.

“Meanwhile, the mine will continue to drain water and dust will continue to pollute the air these people breathe,” he said. That is why, according to him, Czechia will also file a motion for interim measures. If the court agreed, mining would have to stop until the verdict is delivered.

Czech Minister of the Environment Richard Brabec stated in a press release that the continuation of mining has serious and irreversible negative impacts on the environment in the Czech Republic.

“Filing a lawsuit, even if it is the most extreme solution, is inevitable. Of course, international negotiations at the diplomatic and professional level with Poland will continue. If Poland accepts our demands, the lawsuit can be withdrawn,“ he said.

According to Czech Deputy Foreign Minister Martin Smolek, who is also the government’s commissioner representing the Czech Republic before the court, the lawsuit is aimed primarily at violating the rights of Czech citizens.

“They could not take part in either the permit for the expansion of the mine or the judicial review of this decision. Poland also did not provide the Czech side with the necessary documents related to mining and did not take into account the environmental impact assessment,” he said in a press release.

Poland will first be allowed to comment in writing on the lawsuit, then the oral part of the trial will begin. The opinion of the advocate general should follow. If the court proceeds to the Czech proposal to hear the case as a matter of priority, the ruling could be handed down in about a year, the ministry said.

The Polish Turów mine supplies coal mainly to the neighboring power plant. The PGE Group, which owns the mine and the power plant, wants to mine there by 2044. Last March, the Polish climate ministry extended the company’s mining concession by six years. The mine should expand to 30 square kilometers and the Poles plan to mine to a depth of 330 meters. People near the border in the Liberec region, like the people of Saxony, fear increased noise and dust, but mainly water loss.

In a non-legally binding opinion on the Czech-Polish dispute over Turów in December, the European Commission concluded that the Polish side was incorrectly assessing the impact of the mine on the environment and incorrectly informed neighboring states of its intentions. However, the Czech complaints concerning the impact of mining on drinking water supplies are unfounded given the evidence and arguments presented by both parties, according to the European Commission.

Title image: A bucket-wheel excavator works in the Garzweiler surface coal mine, Germany, Thursday, Sept. 24, 2020. Several activist groups like ‘Friday for Future’ or ‘Ende Gelaende’ will start actions for climate justice in the coming days throughout Germany. The movement demands that the German government phase out coal by 2030 and make Germany carbon neutral by 2035. (AP Photo/Martin Meissner)