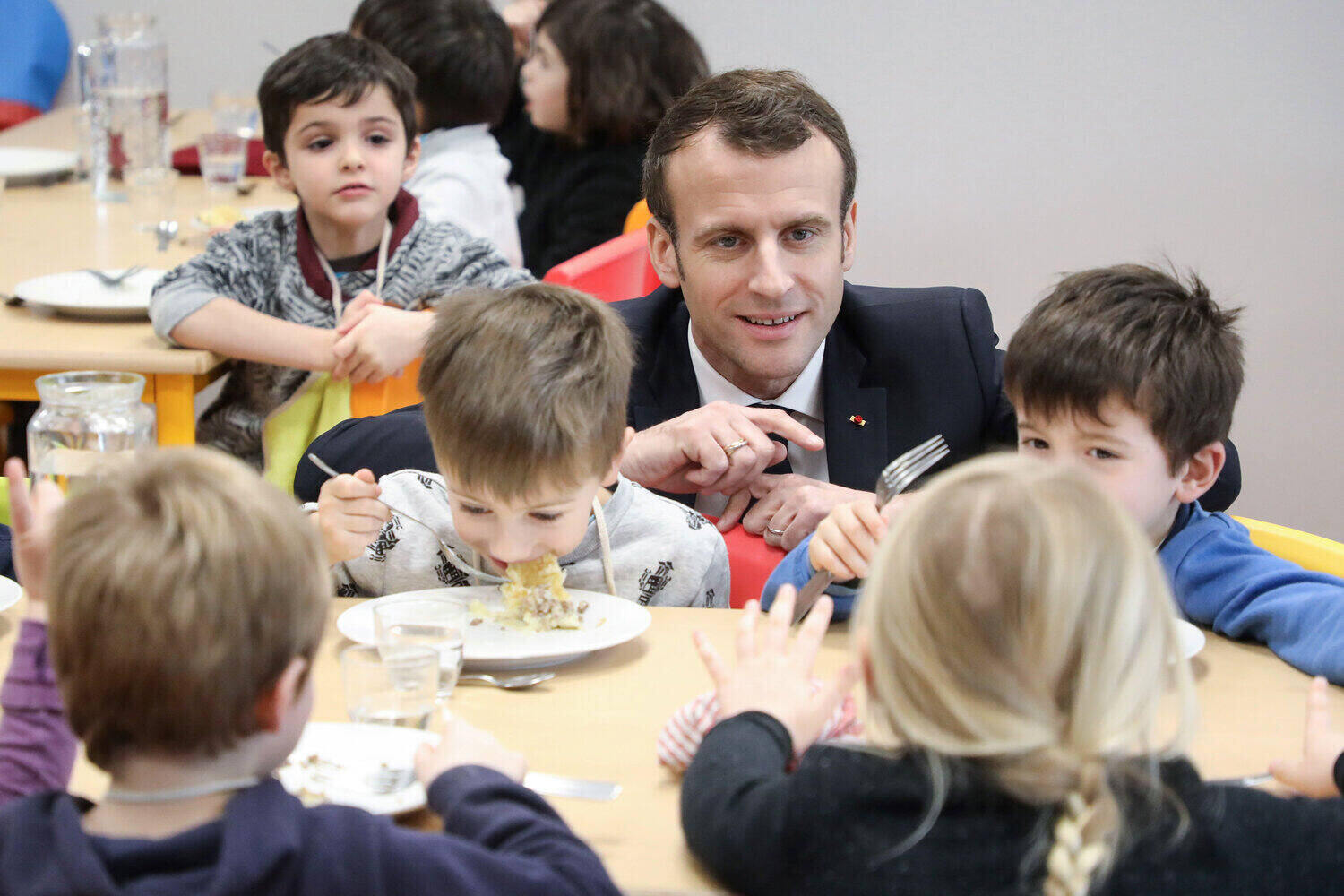 The progressive mayor of Lyon and member of the Green Party, Gregory Doucet, decided that school lunches in the city famous for its meat should be meatless. He justified it by referring to health reasons related to the pandemic. However, even the left-wing French government is shocked by what many critics are labeling progressive overreach.

“Let’s stop putting ideology on the plate for children,” said Agriculture Minister Julien Denormandie. He added that for some students, the school canteen is the only place where they can get meat. He was joined by Interior Minister Gerald Darmanin, who called Mayor Doucet’s measures an “unacceptable insult” to French farmers and butchers.

The prospect of schoolchildren in Lyon having only a vegetarian menu has also worried the opposition there. Etienne Blanc considers this method of choice without any other alternative to be absolutely inexcusable. Republican adviser Béatrice de Montille is convinced that the environmental leadership at Lyon’s city hall is only using the health crisis to adopt ideological regulations without any consultation with the opposition.

“We can see that the moralizing and elitist policy of the Greens excludes the popular classes. Many children often only get to eat meat at the school canteen,” Darmanin tweeted, calling it a “scandalous ideology.”

According to the newspaper La Depeche, the mayor’s administration justified the introduction of this measure with the effort to ensure a faster flow of students in canteens to comply with the regulations concerning the coronavirus epidemic.

Until now, schoolchildren had a choice of two meals: one with meat, and the other without. Since the introduction of only one option, city authorities has promised that everyone will have time to eat during the lunch break while keeping the distance of two meters. However, it did not explain why it chose a meatless and not a meat course.

The mayor’s office claims that this step is only temporary, however, the local opposition accuses him of promoting veganism in the city, which is famous for its gastronomy, including its well-known different types of meat.

The mayor is responding to critics who claim that the regulation risks the health of about 30,000 children who will no longer receive meat for lunch in schools by keeping fish and eggs on the menus. According to him, a balanced diet is ensured.

However, the whole situation is not as clear-cut as it may seem at first glance. When the first wave of the coronavirus epidemic struck France in the spring of last year, Doucet’s predecessor introduced measures of a similar nature.

But former Mayor Gerard Collomb is a member of Macron’s En Marche! Movement like both mentioned ministers of the current government.

The current green mayor of Lyon has previously aroused controversy with his statements, for example, about the Tour de France cycling competition, which he described as machismo and harmful to the environment. He called for a Women’s Tour de France. Besides, he wants to introduce a “gender budget” in which all items will be assessed by the criterion of equality between women and men.

Title image: French President Emmanuel Macron meets pupils as he visits a school canteen in Saint-Sozy, southwestern France, ahead of his meeting with about 600 mayors and local officials in Souillac as part of a national “grand debate”. (Ludovic Marin/Pool Photo via AP) 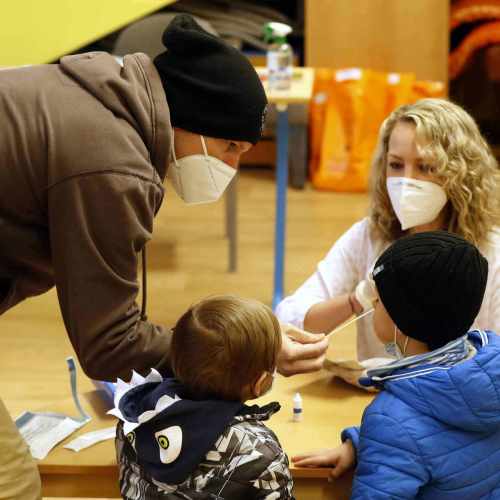