In the 1970s, the Czechoslovak communists sought to infiltrate the British royal family, the British The Sun daily reported , referring to State Security documents. The communist spy was Captain Bohumil Karkan, code-named Krupský, and his target was Princess Margaret’s husband Anthony Armstrong-Jones, known as Lord Snowdon. Krupský was to meet him twice in the 1970s during the Cold War. According to The Sun, Krupský acted as the official representative of the Czech embassy, and Armstrong-Jones, the brother-in-law of Queen Elizabeth II, agreed to meet at Kensington Palace, where he even gave the spy his telephone number.

During the meeting, Armstrong-Jones and Kurpský reportedly discussed the upcoming 1973 royal tour of the Soviet Union by Prince Philip and Princess Anne. According to the documents The Sun refers to, Krupský allegedly said about the meeting with Lord Snowdon that it took place “in a friendly atmosphere, which created the conditions for further social contact.” As a passionate photographer, Armstrong-Jones also asked if it would be possible to organize an exhibition of his work in Czechoslovakia. Buckingham Palace, however, declined to comment on this matter. However, The Sun notes that the disclosed documents do not imply that Lord Snowdon would reveal anything significant to the Czechoslovak spy or that he would cooperate with the secret service of the communist country. Anthony Armstrong-Jones married Princess Margaret, the younger sister of Queen Elizabeth II, in 1960. However, the marriage ended 18 years later. Armstrong-Jones died in 2017 at the age of 86.

Title image: Princess Margaret as she left the London clinic by car on Dec. 30, 1970. Lord Snowdon had been receiving treatment at the clinic for two weeks. (AP Photo/Press Association) 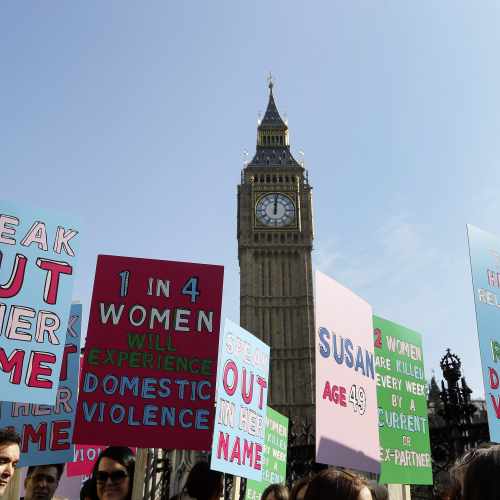 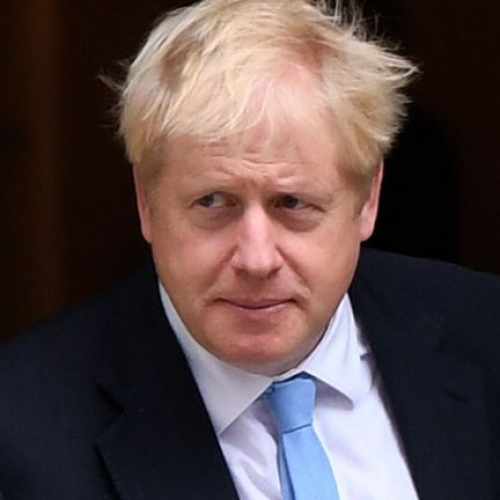