Decoding the world: White art becomes as undesirable as Jewish art once was 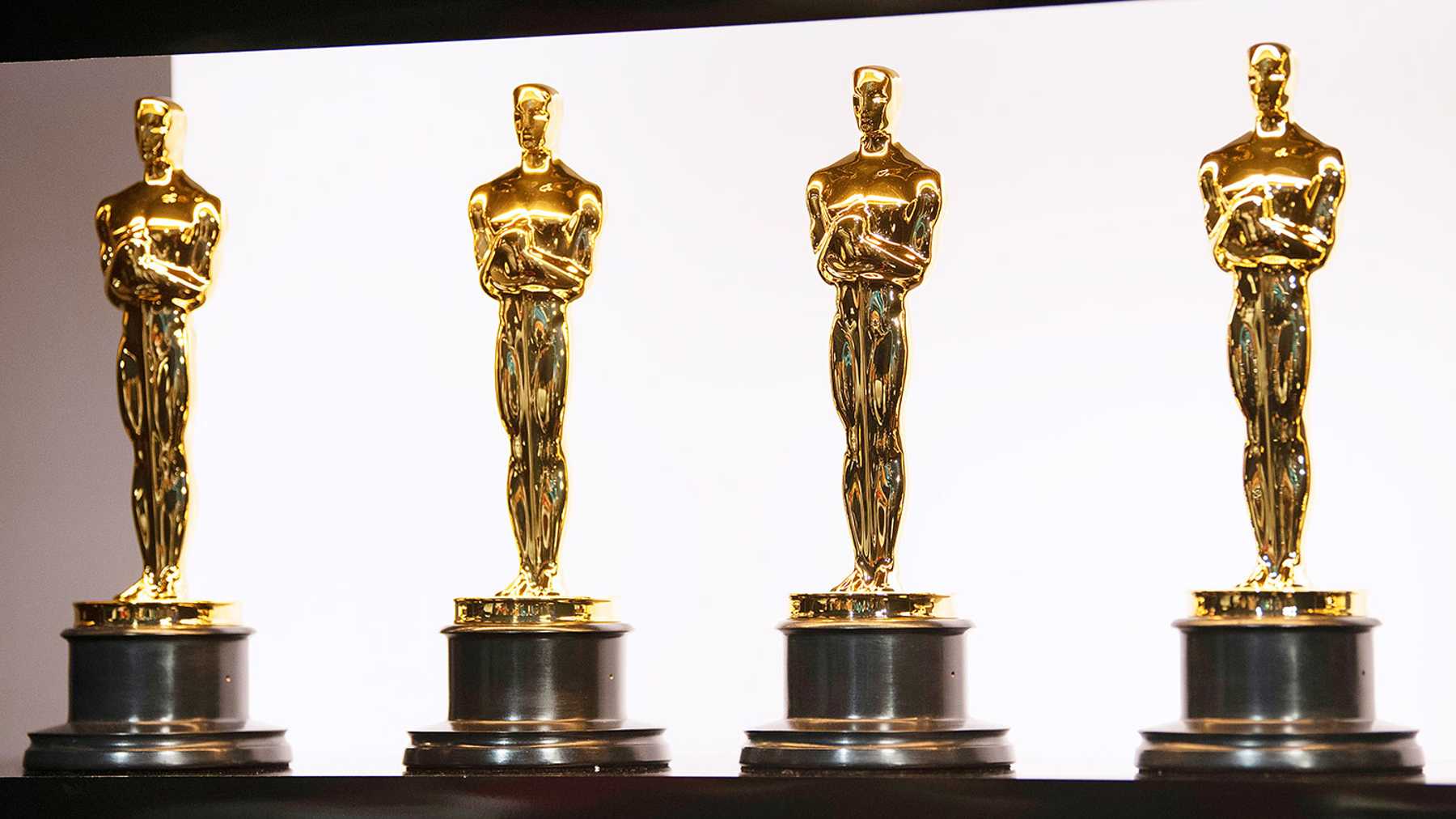 Not so long ago, Jewish art and science were to be discarded as “toxic”, now it is White people’s turn. Of course, this is not the first example of the reemergence of the well-remembered numerus clausus.

[Editor’s note: the Latin expression numerus clausus, which means closed number, is a limit on university admission numbers, which in this case refers to the maximum allowed number of Jewish students at universities during the 1920s in Germany, Hungary, Poland, and Canada.]

For example, admission quotas based on skin color have been in place for some time in Western universities. In connection with these, it is customary to say in liberal circles that these are “positive” distinctions, hence they are good and useful. Unfortunately, this is not true at all. Any “positive” distinction is also negative, as this is a zero-sum game.

For every Black person selected, regardless of their merit, this reduces the number of available places for all others, admission numbers being finite in their nature. And for all the rejected applicants, this is nothing more than negative discrimination on the basis of race and origin. Which, again according to the liberals, is a form of discrimination that should be despised.

It is also a telling symptom that the cultural and artistic performance of people of other races is judged solely on the basis of the origin and skin color of the creator.

In the past, undesirable books and works of art were burned. Now, statues are being overthrown and the works of the “dead White dudes” should be banned, but the motivation and the goal are the same.

Let there be no doubt that if we do not do something, there will be books and museums on fire in the largest cities of the West.

In this situation, of course, many people want to be Black — whether they fall into a film lead role or a university department — even though they are not. They can do it because through mixed marriages, there are many Blacks, Whites, and a variety of people whose origins cannot be ascertained by looking at them, only through precise genealogical studies.

A prime example of this is American Democratic Vice Presidential candidate Kamala Harris, who is either Indian or Black, which seems to greatly depend on who she is speaking to at the time. Even in the near past, many Jews denied their origin because it was existentially favorable to them.

In this instance, the two closely related ideologies of Communism and Nazi racial theory, merge into one before our eyes, combining the worst aspects of both. It appears that is what our modern age has in store for us.