“We only have to provide protection for those people for as long as they need to, but now, the refugees should return home” 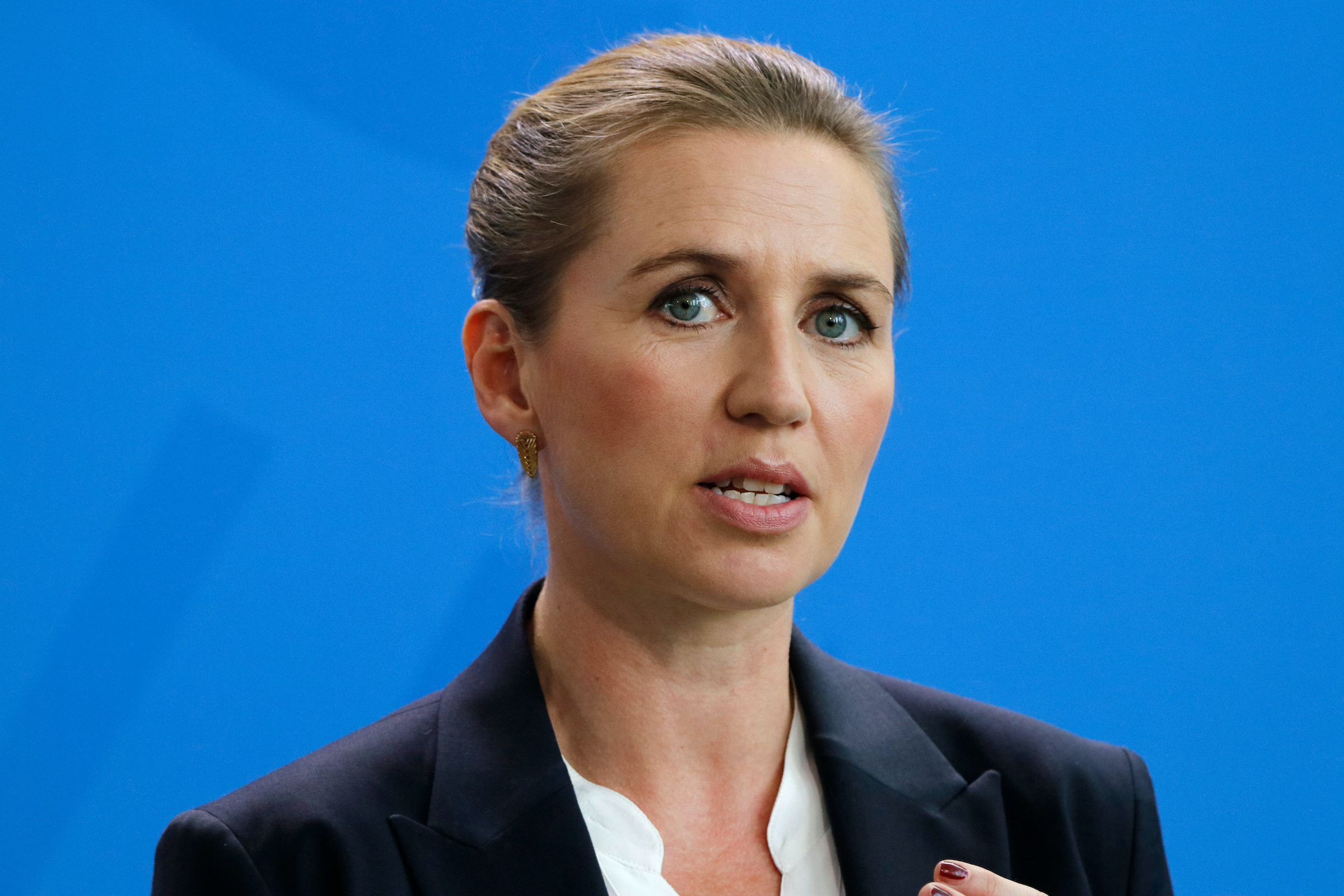 The Danish government has reached a groundbreaking decision that Syria is safe for Syrian migrants to return to, and as a result, Denmark is no longer granting asylum to Syrian refugees.

According to Danish Immigration Minister Mattias Tesfaye, the conditions of Syrian refugees in their home country have significantly improved, which means their stay in Denmark is no longer necessary.

“We only have to provide protection for those people for as long as they need to, but now, the refugees should return home,” said Mattias Tesfaye. His ministry examined the situation around the Syrian capital, Damascus, and came to the conclusion that security conditions there were good enough for refugees to return.

In some small isolated enclaves, the central government in Damascus is still fighting Islamist radicals who have held various centers of resistance across the country over the past decade. Most of them were connected to al-Qaeda terrorist networks and the Islamic State.

Denmark may now have become an inspiration for neighboring Germans, reports Czech news outlet Idnes. For many years, politicians have been debating what to expect from the thousands of Syrian refugees, many of whom are not entitled to asylum as they are not persecuted in their country. Among them, on the other hand, are a substantial number of Islamic extremists who entered Europe and committed bloody terrorist attacks on European soil.

One suspected terrorist sympathizer from Syria, for example, has cost the German state €5 million in taxpayer money due to the fact that he requires 24/7 police monitoring and escorts whenever he leaves his home.

However, the Germans have even been unable to return newcomers from North African countries, such as Algeria or Morocco, which are not considered “dangerous” countries, raising doubts about whether Germany will ever deport its illegal migrants in any serious numbers.

Danish Social Democrat Prime Minister Mette Frederiksen supports the Minister for Migration and advocates a principled stance against illegal immigration, even though it is mostly the agenda of European right-wing parties.

But that is exactly how she won the Danish people over. The prime minister enjoys excellent support in the polls, and her popular policy of ensuring generous immigration policies are not abused is the main reason.

She has also talked tough on migration in the past, saying last year: “Every fifth young man with a non-Western background born in 1997 had broken the law before turning 21. It’s not everyone. But there are too many young men who take the freedom of others, steal children’s futures, intimidate prison guards – and leave behind a long trail of insecurity.”

Denmark will send back about a hundred Syrian refugees

Frederiksen’s stance on migration has particularly irritated numerous assertive left-wing activists. For example, according to Michaela Brendixen from the Refugees Welcome interest group, Syrians are facing a “very tragic situation” in Denmark. The activist described alleged major personal tragedies, including interrupted studies or a blocked career at work. This is said to be joined by posts on social networks, where all future returnees are portrayed as reprehensible opponents of the brutal regime.

“The fact that the war is coming to an end does not mean that we will stop protecting refugees,” wrote another activist, Mai El-Sadany.

However, the situation is likely not as serious as refugee activists claim it is. President Assad is believed to have little interest in pursuing the returnees as his main goal is to restore the credibility of his government in the war-torn country.

A different debate on migrants has also dominated the press in Denmark. The Italian NGO, which operates the Danish ship Mare Jonio in the Mediterranean, is seriously suspected of carrying asylum-seeking passengers for money.

This is not the first time humanitarian organizations have had to refute allegations of working closely with smugglers and proliferating reports of picking them up just a few kilometers from Libyan’s shores, according to Italian investigators.

However, according to the Italian agency ANSA, the accusation has never been credibly proven.

Title image: Denmark’s Prime Minister Mette Frederiksen leaves at the end of an EU summit in Brussels, Friday, Dec. 11, 2020. European Union leaders have reached a hard-fought deal to cut the bloc’s greenhouse gas emissions by at least 55 percent by the end of the decade compared with 1990 levels, avoiding a hugely embarrassing deadlock ahead of a U.N. climate meeting this weekend. (AP Photo/Francisco Seco, Pool)