The mayor of the city strongly condemned the violence 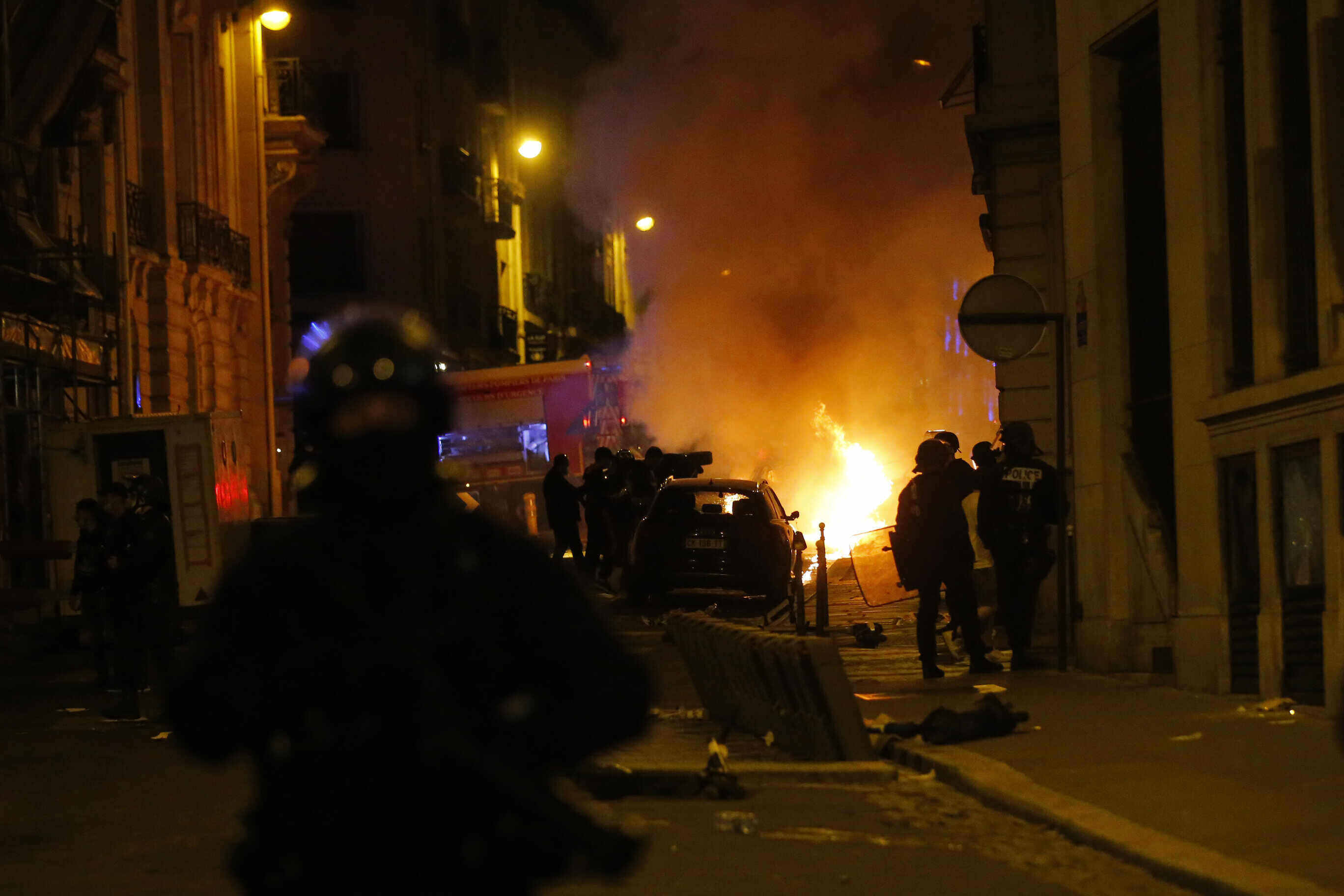 On Sunday evening, about 20 individuals attacked the French police in the Saint-Jean district of Beauvais in northern France. Three officers were injured, and a 16-year-old boy was arrested and taken into police custody, the Actu17 news outlet reported.

Amateur footage showing the extreme display of violence has been posted on social media.

Around 8:30 p.m., the officers set off to a car set on fire in the Saint-Jean district.

Once there, the national and municipal police found themselves facing about 20 individuals who attacked them with mortar fireworks. Garbage containers were also set on fire. One of the videos shows two police cars becoming a target of the attackers.

The officers used tear gas and blast balls to fend off the attackers.

A 16-year-old teenager was arrested and taken into custody. In addition, three police officers were slightly injured, and a police vehicle was damaged. The city police station has opened an investigation of the incident.

The mayor of the city, Caroline Cayeux, responded to the violence against police on Twitter.

“Our police forces were called this evening to the Saint-Jean district, with gravel thrown on their vehicles, trash set on fire, and fireworks fired in their direction. I strongly condemn these intolerable acts. I give all my support to the police,” she wrote, adding that such violence cannot be tolerated in the city.