Denmark proposes that immigrants should work off their social benefits

“If you come to Denmark, you have to work and support yourself and your family,” according to the Danish government 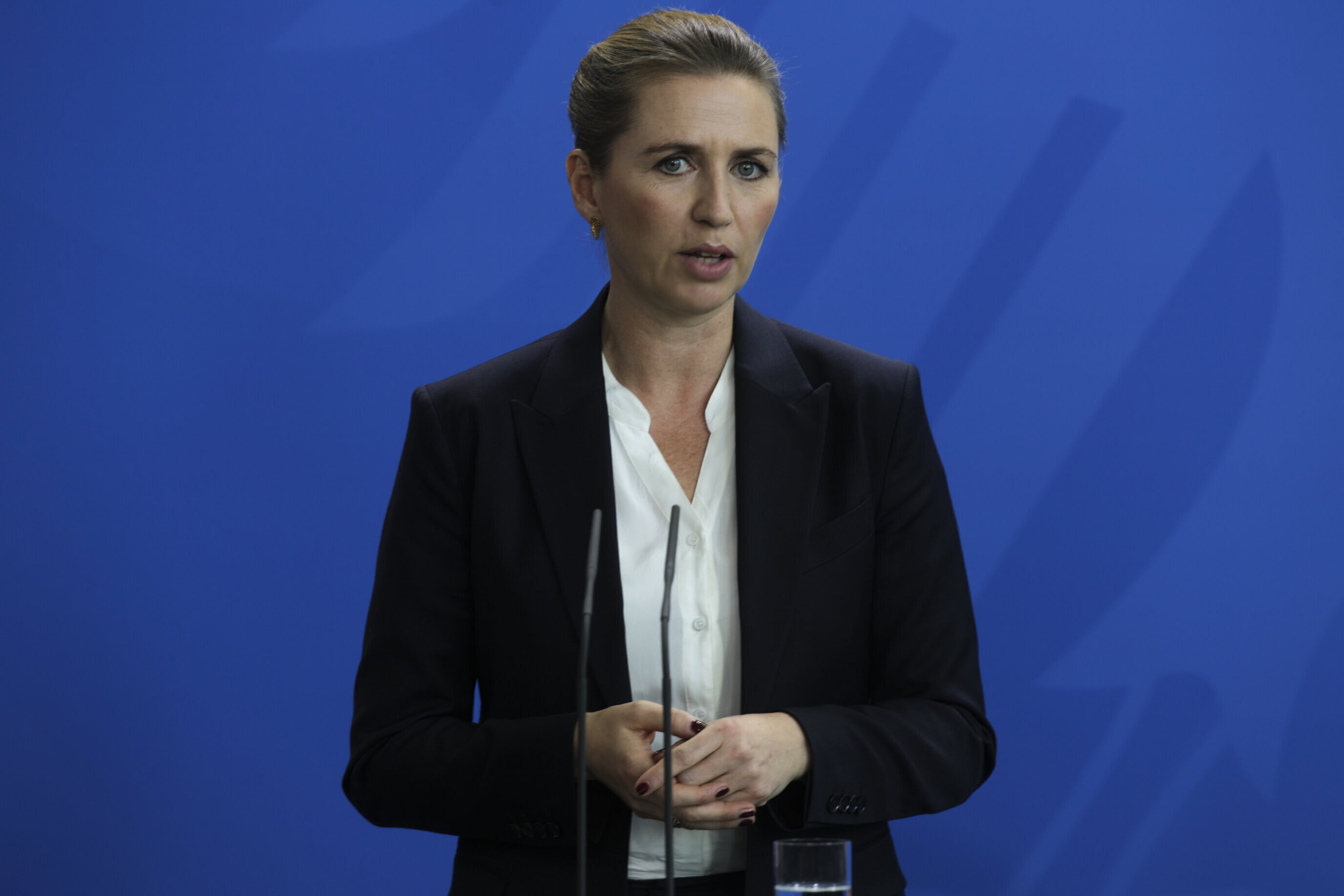 Danish Prime Minister Mette Frederiksen briefs the media during a news conference with German Chancellor Angela Merkel after a meeting at the chancellery in Berlin, Thursday, July 11, 2019. (AP Photo/Markus Schreiber)

The Danish government has introduced a bill requiring immigrants to work at least 37 hours a week in order to pay off social benefits.

The Social Democrats minority government noted that “there are still too many people, especially with non-Western backgrounds, who do not have a job to get up to in the morning.”

“If one cannot support oneself, one must have a duty to participate and contribute what is equivalent to a regular working week to receive the full welfare benefit,” said Prime Minister Mette Frederiksen.

“If you come to Denmark, you have to work and support yourself and your family,” the Danish government stated, adding that the plan would help integrate immigrants into society.

According to the government, many women of foreign origin remain outside the labor market, especially women with roots in the Middle East, North Africa, Afghanistan, Pakistan, and Turkey.

“It could be, for example, collecting cigarette butts or plastics on the beaches. The most important thing is to get these people out of her homes,” said Minister of Employment Peter Hummelgaard about the nature of possible work in exchange for benefits.

The date on which the 179-member parliament should vote on the bill has not yet been set. The Social Democrats do not have a majority, but they will likely receive the support of center-right deputies for the proposal, the AP agency wrote.

Mai Villadsen, a member of the opposition Red-Green Alliance, called the government’s idea “foolish.” She warned that the plan would end with state-sponsored social dumping.

As of July 1, immigrants and their descendants accounted for 14.1 percent of the Danish population of almost six million. Most immigrants in Denmark come from Turkey, Syria, and Iraq. 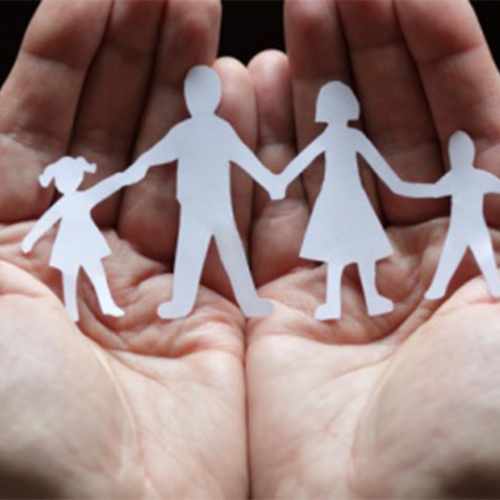