Denmark has some of the most restrictive immigration policies in Western Europe, and the country shows no signs of slowing down 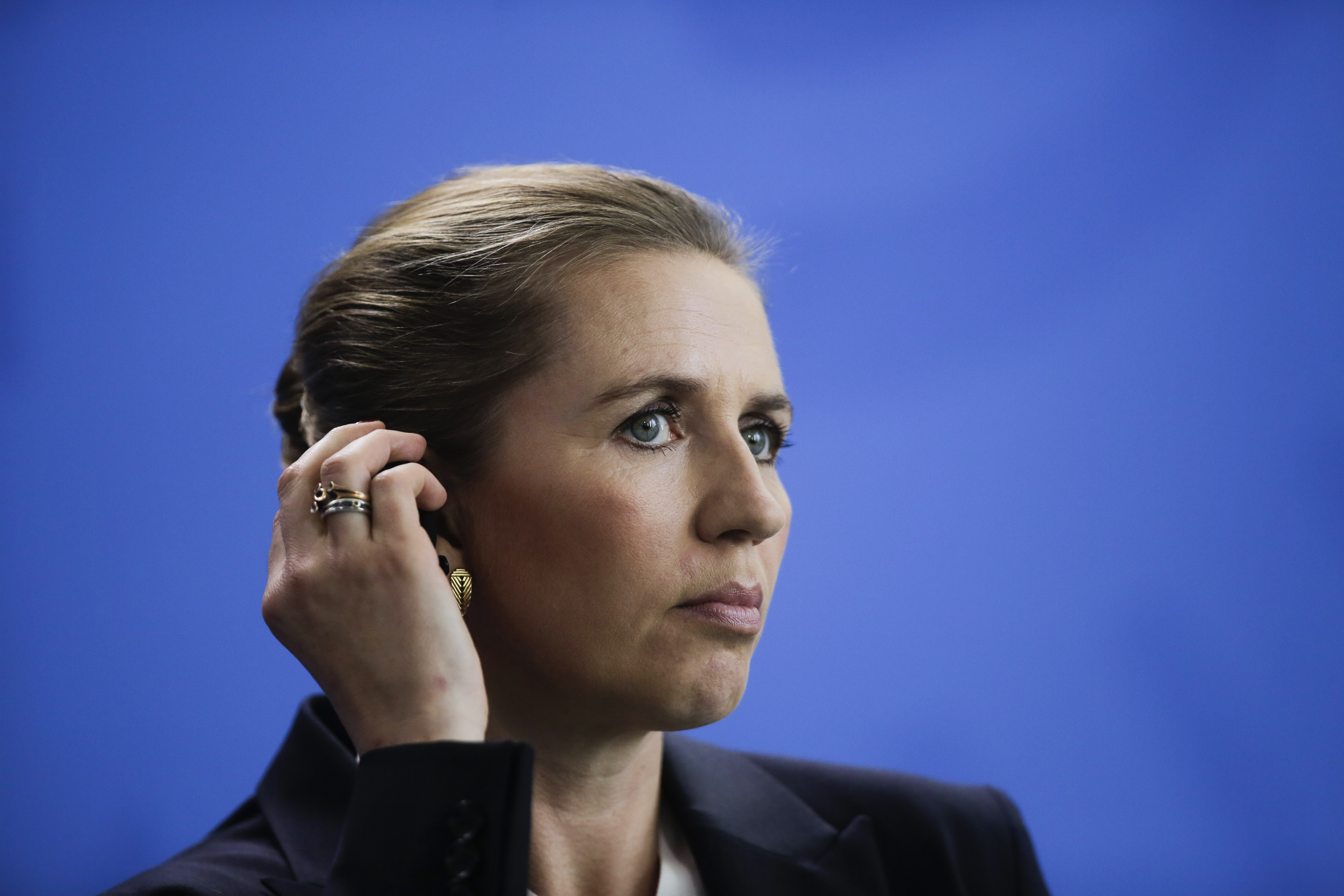 The Danish government will further expand the scope of a law designed to reduce the existence of “parallel religious and cultural societies” in the country. In its latest proposal, it aims to limit the proportion of residents of “non-Western” origin in the future to a maximum of 30 percent in each district within 10 years.

The Danish Interior Minister Kaare Dybvad Bek indicated that too large a proportion of foreigners from non-Western countries “increases the risk of seeing the growth of a parallel religious and cultural society,” he said in a statement.

A similar law was already introduced three years ago by the then conservative government which stipulated that the share of foreigners in a neighborhood could not exceed 50 percent. The new law would tighten the law, and reduce the allowable immigrant share to 30 percent, , German daily Die Welt reports.

The controversial term “ghetto areas”, however, is to be deleted from the law.

“The ghetto designation is misleading. […] I think that this helps to overshadow the important work that must be done in these neighborhoods,” argued the minister.

Various criteria have so far applied to the definition of a “ghetto area”, including a high proportion of migrants, a low level of education and income, and a crime rate three times higher than the national average. Currently, 15 districts are currently considered “ghetto areas”, while another 25 are “endangered”. In so-called ghetto areas, children are also required to attend programs on Danish values and parents must send their children to daycare programs after the child turns one.

While some criticize Denmark’s tough laws on immigration and integration, the issue of “parallel societies” is real. For example, 76 percent of Muslims in Denmark said they would ban criticism of Islam, while only 18 percent of the total population of Denmark would support such a measure.

Britain’s Guardian wrote that Danish political parties will discuss the bill, and it is expected to pass, though no date has been set for the vote.

Denmark has been one Europe’s most restrictive countries when it comes to immigration, particularly among Western countries. As a country sandwiched geographically between Sweden and Germany, two of Europe’s most immigration-friendly countries, Denmark remains something of an outlier.

The country’s strict immigration policies have been continued under Social Democratic Prime Minister Mette Frederiksen since she came to power in June 2019. Unlike social democratic and other left-wing countries in other states, her party indicated during her election campaign that it intends to keep immigration down in Denmark while preserving the country’s generous welfare state and social programs, a stance that voters rewarded at the polls.

Danes have long been concerned about mass immigration. As early as 2001, 51 percent of Danes indicated that their number one priority for politicians to address was immigration and refugee populations. The politics of Denmark has long reflected this trend.

Frederiksen herself has taken a hard line on immigration in other areas as well, saying in a speech in Danish Parliament in October of last year, “Every fifth young man with a non-Western background born in 1997 had broken the law before turning 21. It’s not everyone. But there are too many young men who take the freedom of others, steal children’s futures, intimidate prison guards – and leave behind a long trail of insecurity.”

The Danish prime minister was addressing the worrying rise in harassment directed against Danish women from the migrant community. “It has been going on for too many years. Girls who are called derogatory names because they are Danish, or girls who are subjected to social control because they have become too Danish. A sausage cart in Brønshøj that is attacked with firecrackers because it sells pork.”

Just this month, Denmark became the first EU country to declare parts of Syria safe and indicated that it would start sending back Syrian refugees who entered the country.

In Denmark, with a population of 5.8 million, 11 percent are of foreign origin, 58 percent of whom hail from “non-Western” countries.