Why is Czechia’s lockdown failing to show results? 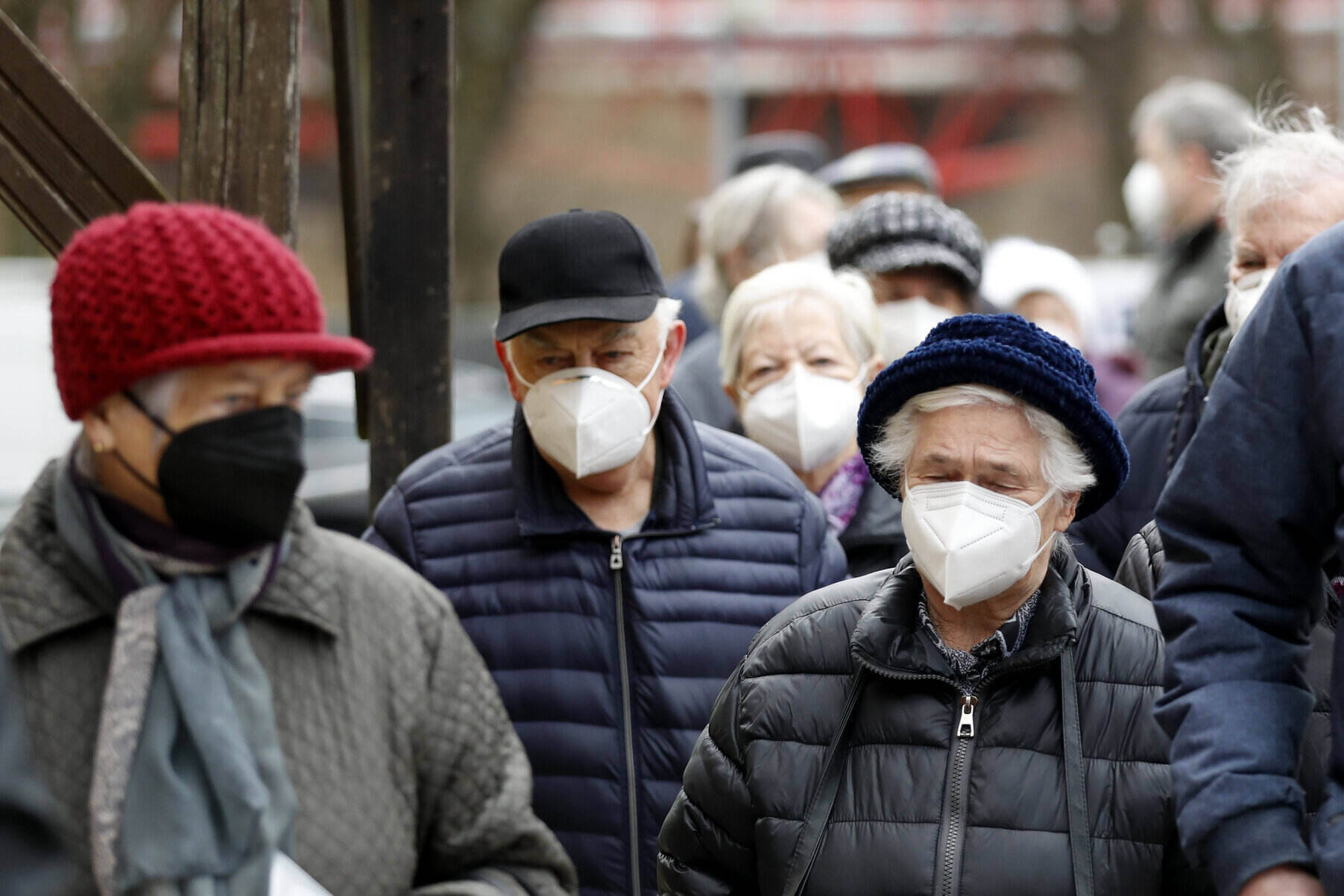 Even after almost three weeks of strict lockdown measures, data so far does not suggest that the epidemic in Czechia is retreating. On the contrary, hospitals expect a large surge of Covid-19 patients. According to health statistics, their number will rise to 10,000.

On Tuesday, for example, tests revealed almost 14,000 new cases, which is comparable to the figures from the first week of March. In hospitals, the situation is even worse, with over 9,000 people being treated for Covid-19.

Why is it so hard to contain the virus? There seems to be no simple answer.

On Wednesday, Deputy Prime Minister and Minister of the Interior Jan Hamáček emphasized that the vast majority of people follow the current measures. However, experts warn that change for the better is yet to come. According to some, it would be beneficial if the imposed restrictions were even tougher.

“Mobility is high, and contacts are still numerous. It is an airborne infection transmitted by any contact. And we still have some people here who do not follow the rules,” said epidemiologist Jan Kynčl from the State Institute of Public Health.

“We must not forget that at the same time, the British variant is spreading, which is, unfortunately, a counter-factor,” he added.

In any case, the virus’ spread is taking much longer to weaken than many people expected.

According to the head of health statisticians, Ladislav Dušek, the government measures mainly helped secure that the Covid-10 spread did not escalate further.

“We can see relative stagnation or decline across the entire country,” said Dušek.

However, he also pointed out that hospitals are still waiting for the peak of patient influx, as high numbers of people from risk groups test positive every day.

“For the next seven days, hospitals will certainly be under enormous pressure. At one time, there will be 10,000 hospitalized people,” noted Dušek.

Many experts encourage patience. However, members of the government were among those who expected a more significant turn for the better.

According to Hamáček, the number of infected people is still high for three main reasons.

First, there is still a high number of people who became infected before the current measures restricting movement came into force. He pointed out that the coronavirus has an incubation period of up to 14 days.

According to the deputy prime minister, a high number of cases also occur in places that are the epicenter of the infection.

Finally, the recent launch of blanket testing in companies helped to reveal up to 15,000 cases.

“Only thanks to testing in companies do we reveal cases that would otherwise go unnoticed,” said Hamáček.

According to some experts, it is companies that can contribute more to containing the coronavirus — in addition to more frequent testing and the use of quality tests, they can also send more people to work from home.

Sociologist Daniel Prokop pointed out that most of the risk contacts happen in the workplace. In addition to that, the commute to work on public transport also poses a risk.

However, a widespread transition to Czechs working at home on a larger scale is complicated not only by the reluctance of some companies but also by the fact that Czechia has a high share of employees in manufacturing, who must be at their workplace. As Filip Pertold, an economist from the CERGE-EI institute noted, while, for example, only 16 percent of employees in Israel work in the manufacturing industry, in the Czech Republic, it is 37 percent.

Some experts also point to the lower reliability of antigen tests, which are currently used the most due to mass testing in companies. According to some studies, these tests do not detect even half of the infected people who do not have any symptoms.

Current government restrictions apply until Sunday, March 21. The government is expected to prolong most of the measures at Thursday’s meeting.

Although Minister of Health Jan Blatný and Deputy Prime Minister Hamáček consider broadening the area for free time activities from the municipality to the whole district, there will be no other relaxation of measures.

“I would like strict restrictions on movement to fall after Easter, but it depends on further developments and how we manage the next 14 days,” Hamáček said on Wednesday.

Title image: People wait in line before getting vaccinated against the COVID-19 at the Church of St. Anthony of Padua in Sokolov, Czech Republic, Tuesday, March 16, 2021. As of Tuesday, the Czech Republic has administered 1,119, 663 vaccinations doses in the country of approximately 10.5 million. (AP Photo/Petr David Josek)