Similar amendment was approved in Hungary in December 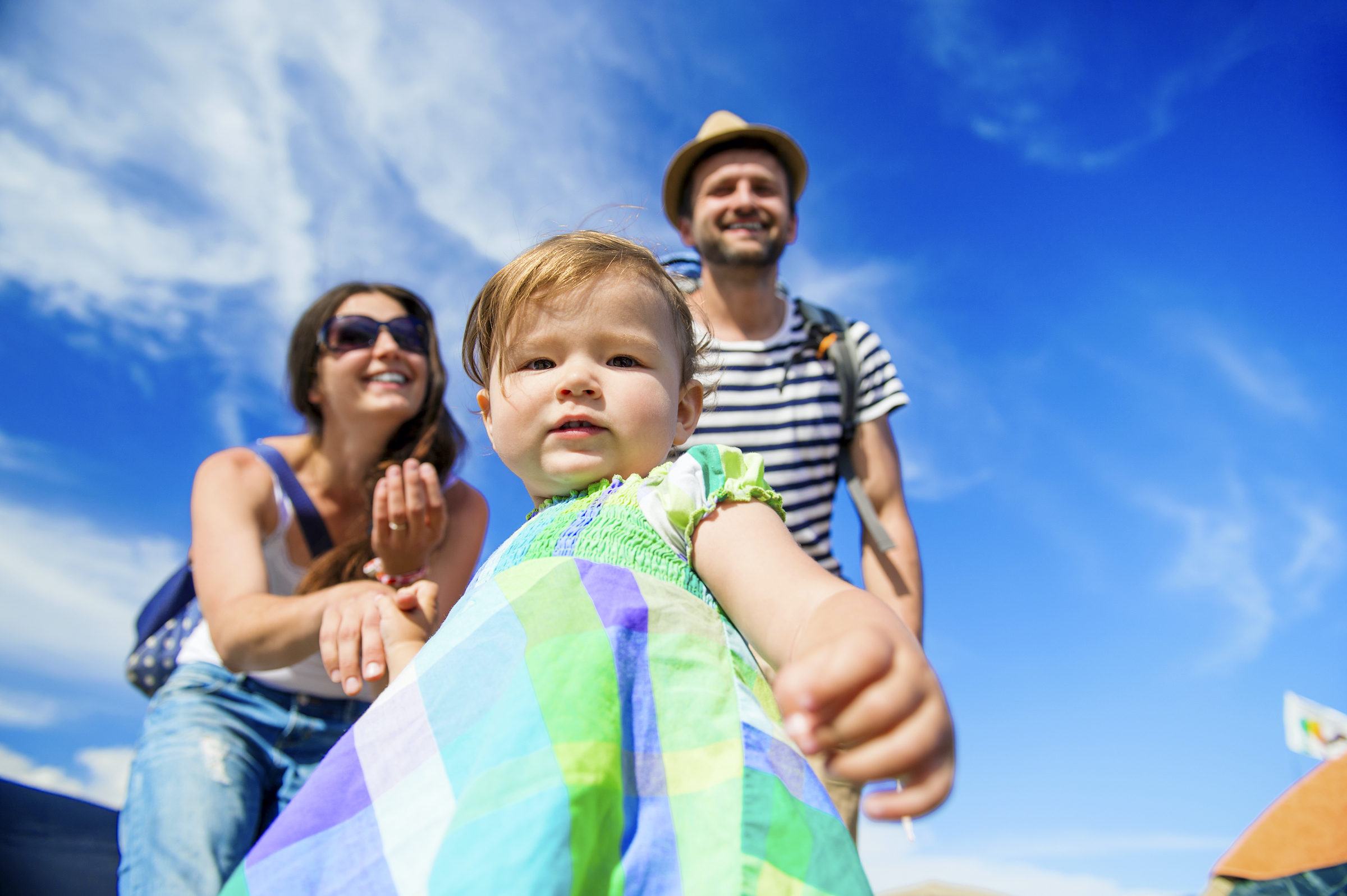 On Wednesday, MP Marian Kotleba unsuccessfully tried to add a sentence to the Slovak constitution stating that parents are defined as a father-man and mother-woman. However, only 26 deputies of Ordinary People and Independent Personalities (OLaNO) and We Are Family (Sme Rodina) supported his proposal.

Kotleba also wanted to make it impossible for transgender people to change their gender by amending the constitution. In the end, the proposal did not pass, with 44 members out of 93 voting in favor.

MP Anna Záborská from the OLaNO party commented on her decision to support Kotleba’s proposal on social media.

“Parents are father-man and mother-woman. Today, I supported the amendment of the Constitution of the Slovak Republic to this text. This is how I feel, this is how I believe in it, this is how it is,“ wrote the deputy.

This is not the first time that some government deputies have supported a proposal prepared by Marian Kotleba. Last July, 17 deputies from OLaNO and one deputy from the We Are Family party supported the proposal to tighten his stricter abortion law.

In December 2020, the government majority of the Hungarian government party of Fidesz approved Prime Minister Viktor Orbán’s amendment to the constitution, which stipulates that the mother is a woman and the father is a man. The amendment was supported by a large majority of 134 deputies. The amendment to the constitution is also intended to protect the original sex of children and guarantee the upbringing of children in the spirit of Christian culture.

The opposition claims that through this intervention in the constitution and other laws, the government of Prime Minister Viktor Orbán is trying to restrict the rights of sexual minorities.