Only about half of migrants work in Norway despite €6.6 billion spent on workforce integration

Huge subsidies and a special program did not work 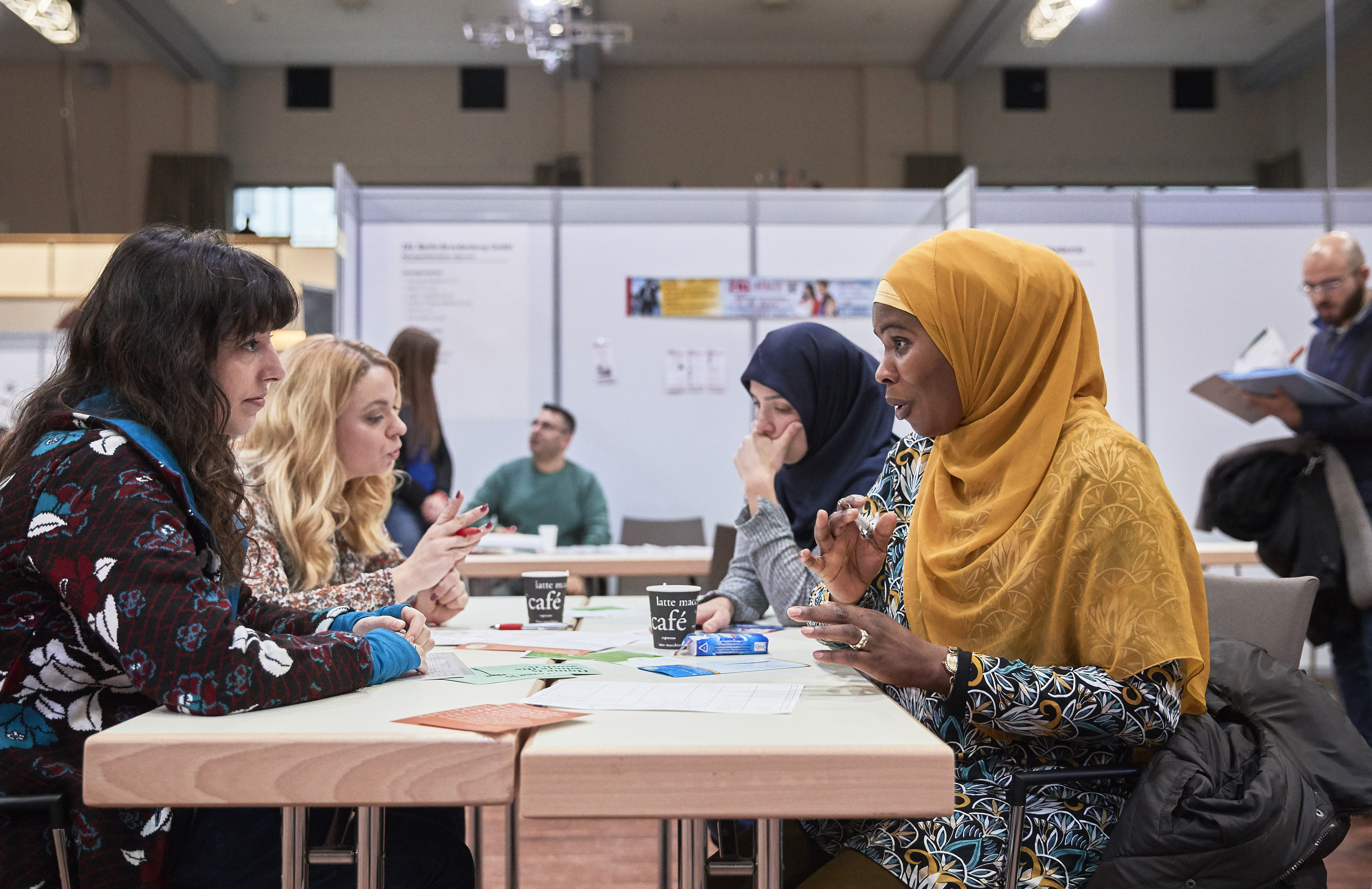 Despite Norway’s government spending NOK 65.8 billion (€6.6 billion) to integrate migrants into the workforce over the course of ten years, only a little over half of them are employed.

Between 2005 and 2016, Norway’s government used billions in taxpayer funds to fund a so-called introduction scheme aimed to “strengthen the ability of groups of newly arrived immigrants to get into work or education quickly”.

Despite the government’s efforts, the results speak to the general ineffectiveness of the program. After ten years and billions spent, only 55 percent of the 37,000 migrants who went through it have a job, according to a report by Norwegian newspaper Aftenposten.

Moreover, while 70 percent of the Norwegian population worked 35 or more hours, it was only 33 percent for the migrants.

Also, one in four migrants was receiving social assistance or was on long-term sick leave due to a reduced ability to work.

The statistics show that migrants from Eritrea, Ethiopia, and Myanmar were employed substantially more often than those who came from Somalia, Iraq, Syria, Iran, and Palestine.

“Many refugees gain a foothold in the labor market, but too few get a solid foothold. For Norwegians who are at work, the income level is significantly higher compared to those who are not at work and who receive social security. For refugees, the income disparities are not that great between these groups. This can help explain why integration into the labor market is slowing down,” Kristian Tronstad, a researcher at Oslo Metropolitan University, explained.

Many other countries are faring even worse, such as Sweden.

Last October, an alarming government-sponsored study ran by Statistics Sweden revealed that just over 10 percent of working-age asylum seekers who’ve arrived since 2015 were employed at the time, according to a report by Aftonbadet.

Aftonbladet, which reviewed the study, said, “Eight of the ten municipalities that received the most asylum seekers in 2015 have higher unemployment than the national average and all ten have a higher proportion of the population living on welfare.”

Currently, the Visegrad Four countries of Hungary, Poland, the Czech Republic, and Slovakia are fighting efforts for the European Union to force the countries to accept migrant quotas. The Visegrad Group argues that the migrants will not only change the culture of their countries but will also create a substantial cost burden to taxpayers.

“We’re not alone in this. The Czech Republic will never agree to mandatory migration quotas, at least as long as I am the prime minister. I promised that to my voters and I intend to keep my promise,” Czech Prime Minister Andrej Babiš said last year.

Hungarian Prime Minister Viktor Orbán said that he also has an entirely different perspective on the refugee crisis than leaders like Germany’s Angela Merkel, saying in an interview with German daily Bild in 2016, “We don’t see these people as refugees, we see them as Muslim invaders.”