A terrorist attack has rocked Vienna, with multiple shooters involved and at least one wearing a suicide vest 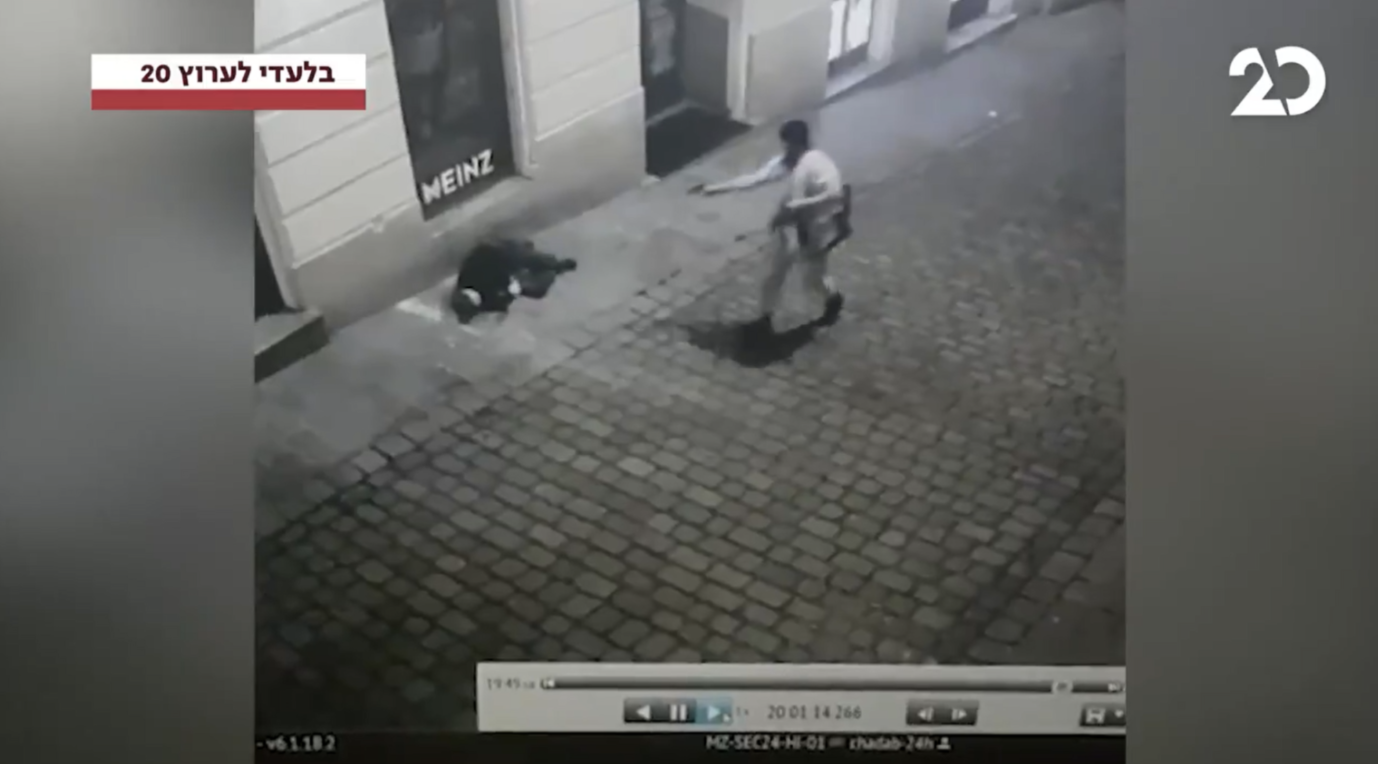 Several fatalities have been reported in a terrorist attack near a synagogue involving men armed with long rifles seen in running shootouts with police in downtown Vienna near Schwedenplatz into a warzone on Monday evening.

At least one police officer, a pedestrian and one attacker are among those listed as dead. While no exact numbers on the amount of dead have been released, some Austrian media have been reporting that there are at least seven dead.  One perpetrator is said to have been wearing a suicide vest which he detonated downtown but there are reports that there was more than one armed with a suicide vest. Austrian media outlets also report that hostages were taken at a local Japanese restaurant and a hotel at some point during the gun battle. Currently, there is no evidence that hostages are still in the possession of any terrorist.

According to police, the suspects on the run, but one suspect is under arrest. An anti-terrorism manhunt is under way, and police believe the suspects may have fled to the neighboring Czech Republic.

Videos and photos of the incident are circulating across social media, with the gun battles on full display in downtown Vienna. Israeli media also obtained video of the moment the shooting first began. (WARNING: GRAPHIC CONTENT).

Exclusive video of the shooting from the first moments of the attack in Vienna, Austria#Vienna @BittonRosen pic.twitter.com/BDDHIcnTBK

in another video, a massive exchange of gunfire is observed from a window in the Jewish district of Vienna.

— Video shared by Austrian Netizens show a heavy exchange of gunfire between Terrorists and Austrian Security Forces in the Jewish Area of Wien/Vienna. pic.twitter.com/M9NMlZYPcI

Interior Minister Karl Nehammer spoke to Austrian radio broadcaster ORF and said, “At the moment I can confirm we believe this is an apparent terror attack.”

Around 8 p.m., a police officer who was guarding a synagogue in Seitenstettengasse was reported shot by callers, according to Austrian newspaper Kronen Zeitung.

According to eyewitnesses, at least 50 more shots were then fired. Police are also reporting that there a minimum of six crime scenes across the city, including Fleischmarkt, Salzgries, Seitenstettengasse, Morzinplatz, Graben and Bauernmarkt. Photos show people running from the scene of the shooting in a panic as police officers checked individuals for weapons in an effort to prevent the shooters from escaping.

The Vienna synagogue and its offices nearby were closed when the gunman first opened fire, according to Oskar Deutsch, the head of Austria’s Jewish community. However, he said that it was unclear whether the attack was targeting the synagogue.

UK Prime Minister Boris Johnson has reacted to the attack in Vienna, saying, “I am deeply shocked by the terrible attacks in Vienna tonight. The UK’s thoughts are with the people of Austria – we stand united with you against terror.”

The incident comes after a string of major Islamic terrorist attacks in France over the last two months. A church in Vienna was also attacked this week by approximately 50 Turkish youths. The incident was condemned by Austrian Chancellor Sebastian Kurz.