The declaration can be considered a breakthrough in Polish-Ukrainian relations 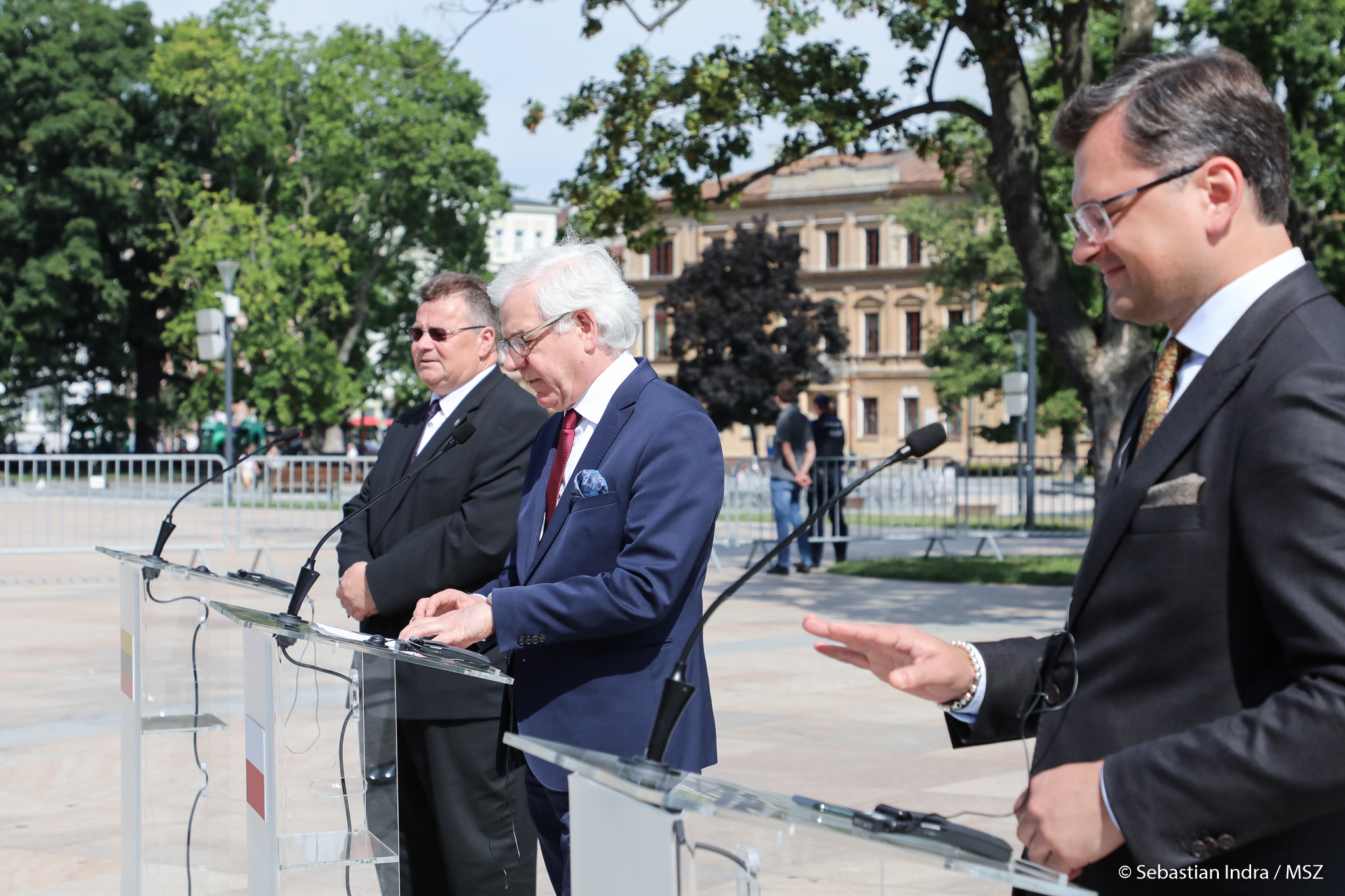 The foreign ministers of Poland, Ukraine and Lithuania signed a joint declaration to establish a new, permanent format of cooperation called the Lublin Triangle.

The location is not accidental, nor is its symbolism, as on July 1, 1569, in Lublin, the Union of Lublin between the Kingdom of Poland and the Grand Duchy of Lithuania was signed. This event established the powerful Polish-Lithuanian Commonwealth.

In the document, the sides involved refer to their common heritage and culture, but also the similar way in which they view security and the experience in terms of the functioning of a joint Polish-Lithuanian and Ukrainian brigade with a headquarters in Lublin, Polan. The three countries declared that their cooperation will have a major impact in Central Europe. Together, they will stand against Russia’s aggression in Ukraine and jointly plan support for Kiev’s European and NATO ambitions.

The initiative is meant to include military, economic and political elements, and also includes mentions of Ukraine cooperating with the Three Seas initiative. It was also decided that liaison officers will be chosen and regular summits will be held. The next one is to take place in Kiev, according to the declarations of Ukrainian Foreign Minister Dmytro Kuleba.

Kuleba declared that Ukraine would like Poland to play a leading role in the future international platform for ending Russian occupation of Crimea.

He added that his country “expects and will be grateful if Poland will be not only a reliable partner, which it already is, but also one of the leaders of that process. Our Polish friends have a great opportunity to achieve that.”