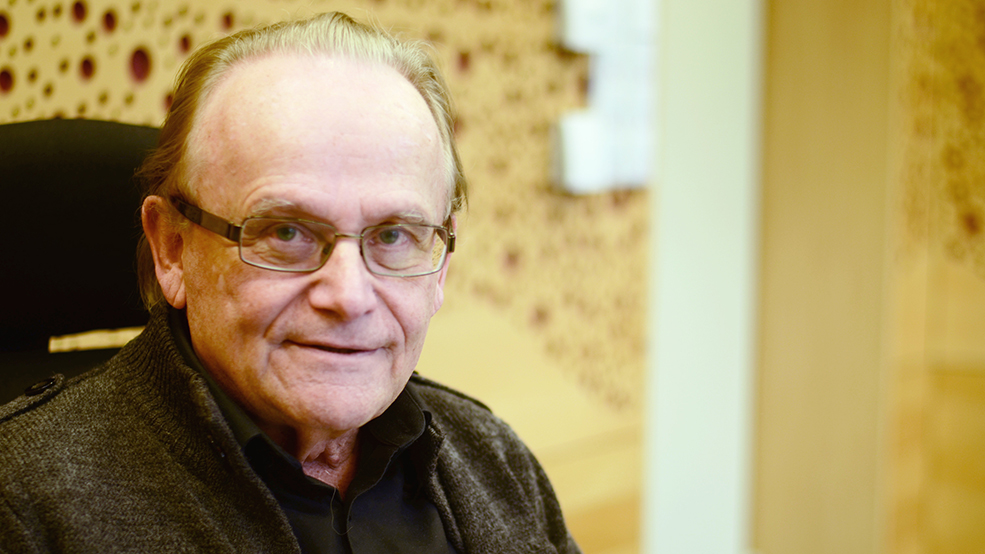 Svoboda attended a seminar at the Chamber of Deputies of the Parliament organized by Jan Skopeček from the Civic Democratic Party.

As a director of the movie Rašín, Svoboda thinks that Alois Rašín, if he were alive today, wouldn’t fall into the trap set by the unifying and centralist EU for the nation states.

The seminar named ‘Will the nation states survive attempts for the European super state?’ was joined by vice-dean of the Faculty of economics Miroslav Ševčík, executive director of the Václav Klaus’ Institute Jiří Weigl and analyst Ondřej Krutílek from the think-tank Pravý břeh.

Jiří Svoboda first spoke about Rašín himself, who was Minister of Finance during the First Republic. “I am convinced that in his temper, Alois Rašín, unlike Mr Masaryk or Benes, would have a much more radical opposition to the unifying and centralizing European Union that seeks not only to destroy the national states from which to create an “eintopf”, but also to destroy the democracy project. A smart person cannot see the European Parliament as a body in which the interests of smaller national states can be promoted. What interests can be enforced by 21 Czech MEPs in a body with 751 members,” said Jiri Svoboda.

Svoboda further criticized the current direction of the EU, which is going to unify and deny the principle of the nation.

The well-known Czech director then talked about the problems of today’s Europe, including denying the Christian-Jewish roots of Europe as well as breaking the traditional family institution which ceases to be made up of men, women and their children. According to Svoboda, it deserves extraordinary protection in terms of national survival and privileges. The Christian feasts and traditions are canceled and renamed to separate their unique spiritual dimension. One does not have to be too politically active to draw motivation to create a unified world where there is no place for sovereign states.